Volkswagen has released a silent flurry of new electrics at the IAA Commercial Vehicles show in Hannover, Germany, including a commercial version of its popular I.D. Buzz electric Kombi van. The I.D. Buzz Cargo concept is a mobile workshop with integrated laptops, level 4 autonomy, automated inventory and a whopping 550-km (342-mi) range.
It may have started out as an electric throwback to the hippie 60s, but it seems the I.D. Buzz could be even more effective with a haircut and a real job. The I.D. Buzz Cargo concept is a future-forward re-imagining of the light commercial van, and it could hit the market as early as 2021. 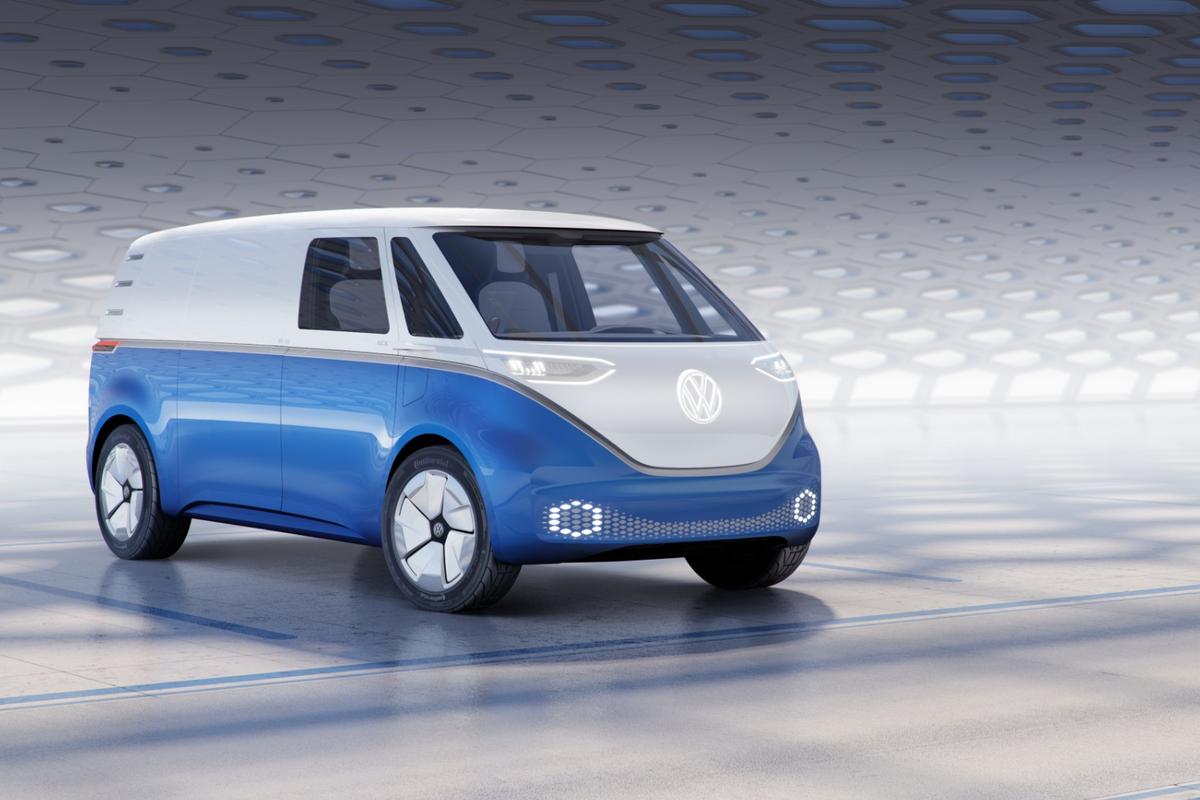 One glance at this DeLorean EV and I know the past is back, ...

Perfect Car for Flying Over Dubai

If you’ve ever dreamed of taking a flying car to go to or from work, your ...

Whenever a motorbike concept comes along, one always hopes it brings to the ...

Despite the later successes and established iconic design, the 911 Spyder remains for ...

Are destination offices the new norm?

An Airship For Androids