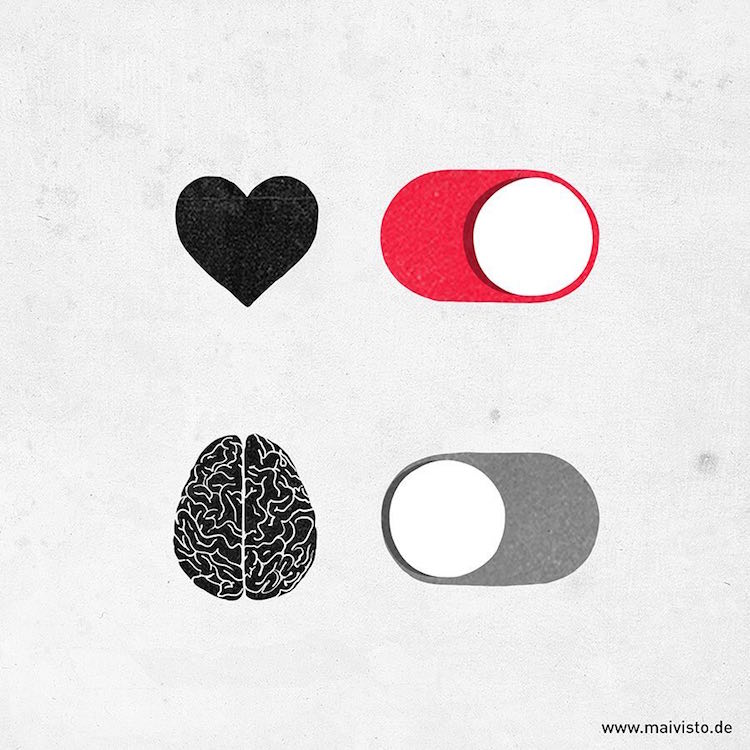 “Love: On – Brain: Off”
This post may contain affiliate links. If you make a purchase, My Modern Met may earn an affiliate commission. Please read our disclosure for more info.

In a modern world of information overload, social media addiction, and work burnouts, it’s common to feel overwhelmed. These are some of the concepts behind the work of German illustrator Sergio Ingravalle who creates witty, thought-provoking images that many find all too easy to relate to. Each minimalist illustration from the artist’s Mindshots series depicts complex themes with just a few shapes and lines, proving the artist has a natural talent for visual language.

Ingravalle first found his love of illustration in 2010 while on a five-month trip from Sydney to Beijing. “During my travels, I met so many great artists and designers that I knew that as soon as I returned home to Germany illustration would be my new path.” He began by creating watercolor portraits but felt like something wasn’t right. It took months before Ingravalle found his bold, red and black style he’s now known for.

Inspired by everyday moments, Ingravalle began working on his Mindshots series. “The title was born from the ideas that often pop out while working, talking, watching a movie, hanging out with friends or while being bored in the doctor’s waiting room,” he reveals. “Some are socially critical, while others are just plain ridiculous.” His first from the series shows a red bird wearing an oxygen mask. The poignant illustration visualizes how polluted city air is causing serious harm to the surrounding wildlife. The artist reveals, “I had this image in my mind for months after visiting these huge cities with intense smog on my trip.”

After years of creating his clever illustrations, Ingravalle decided to curate a book of his 50 best Mindshots. Following a visit to a book fair in Frankfurt armed with a rough draft, it’s now published and available on Amazon.

You can see more from Ingravalle’s portfolio on Instagram. 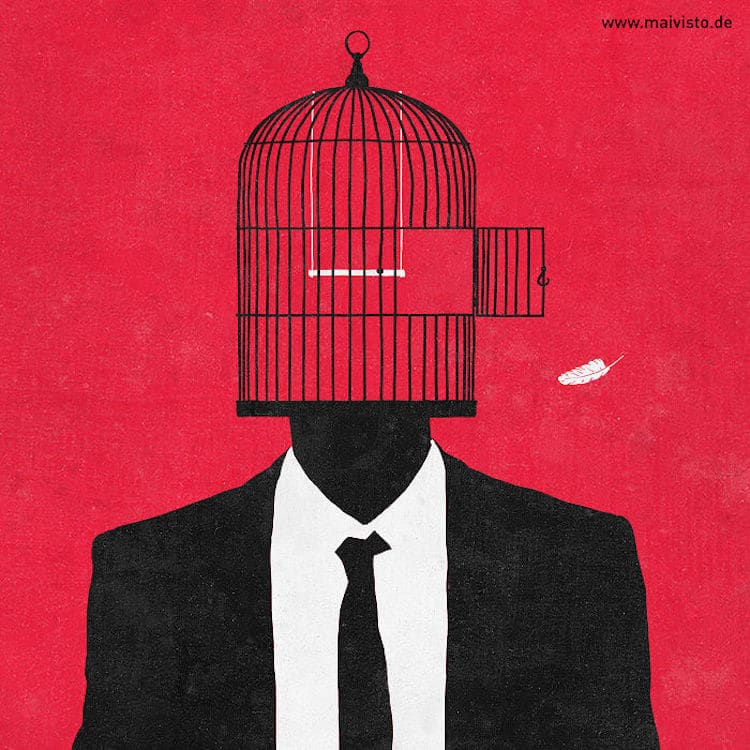 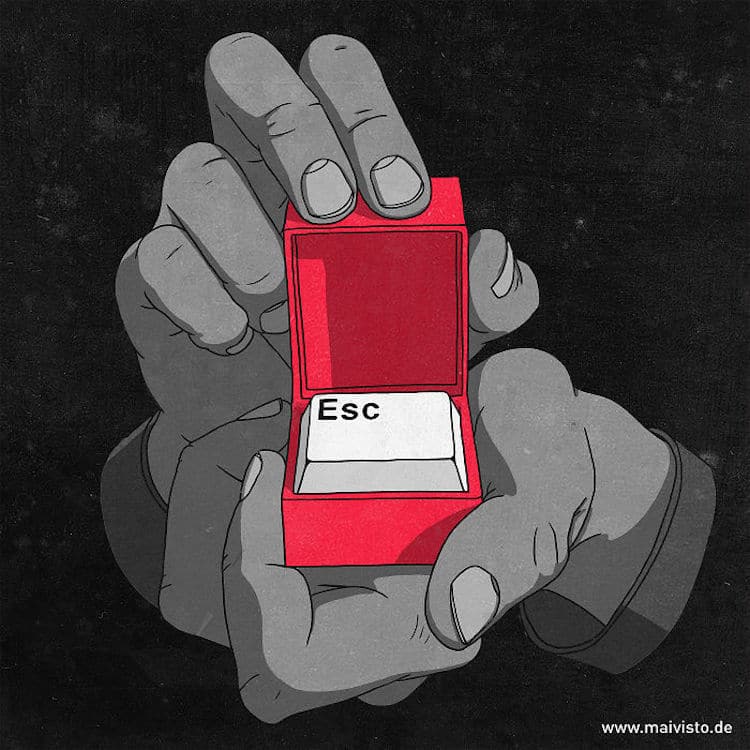 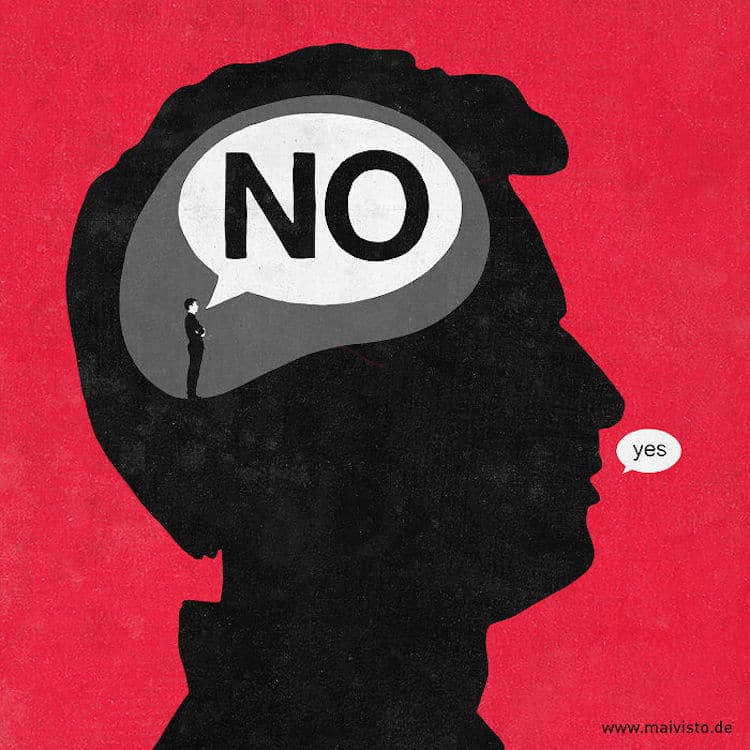 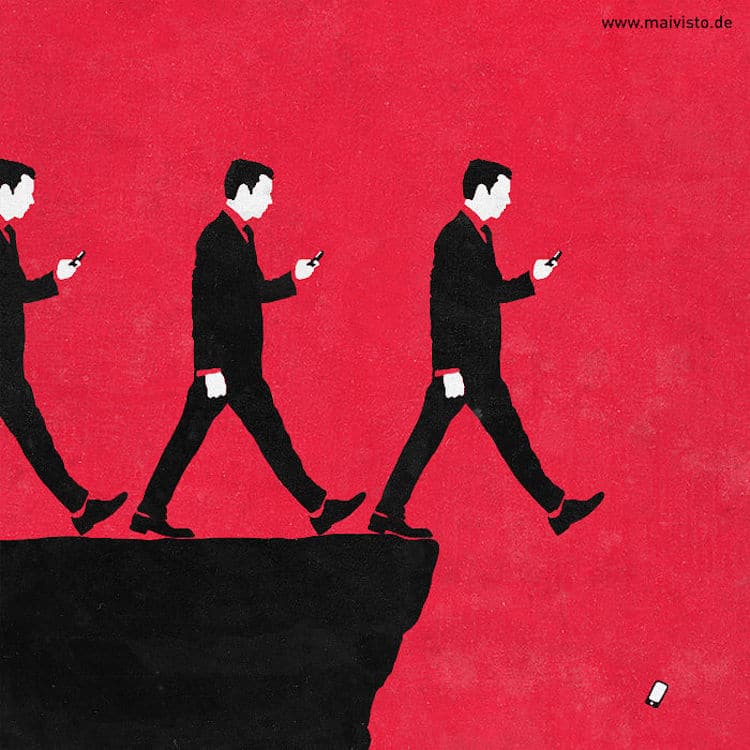 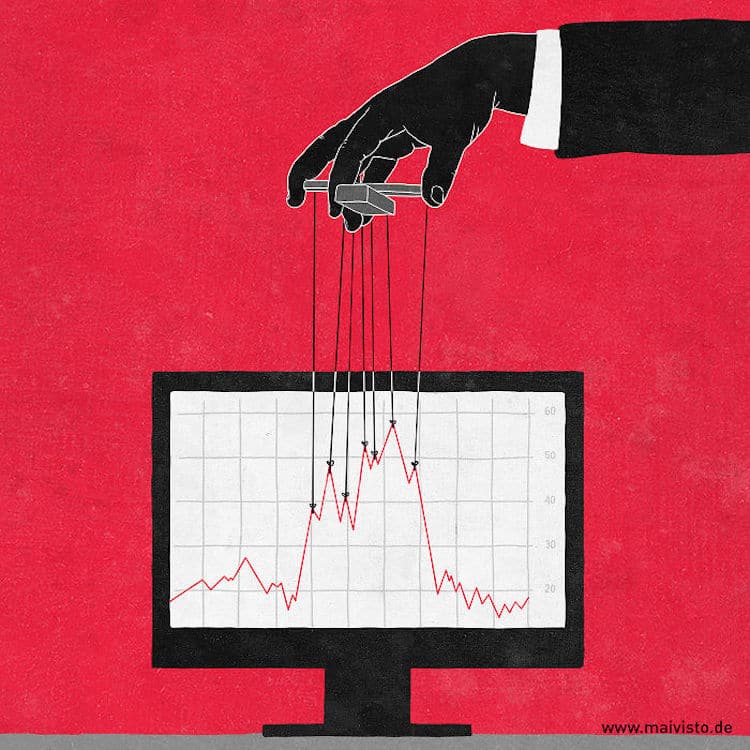 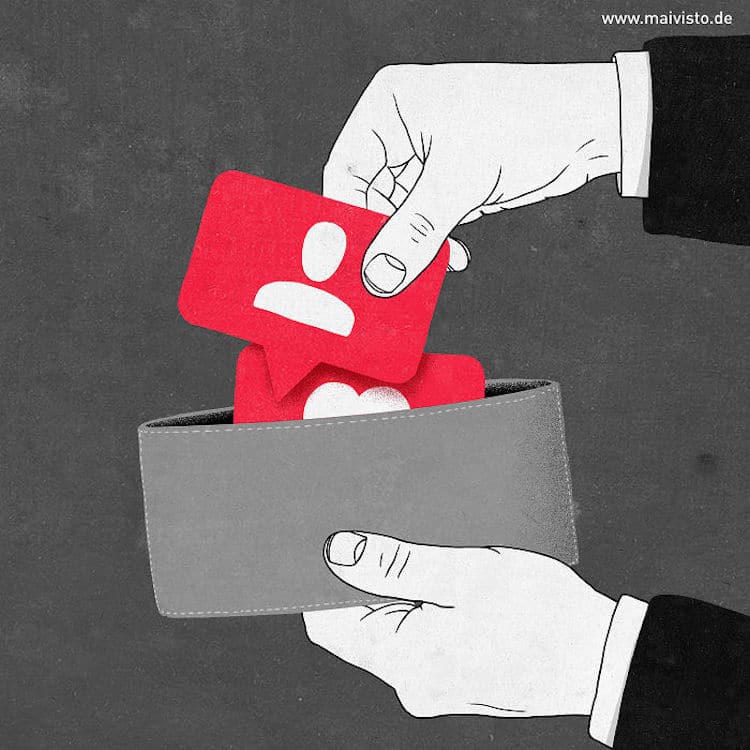 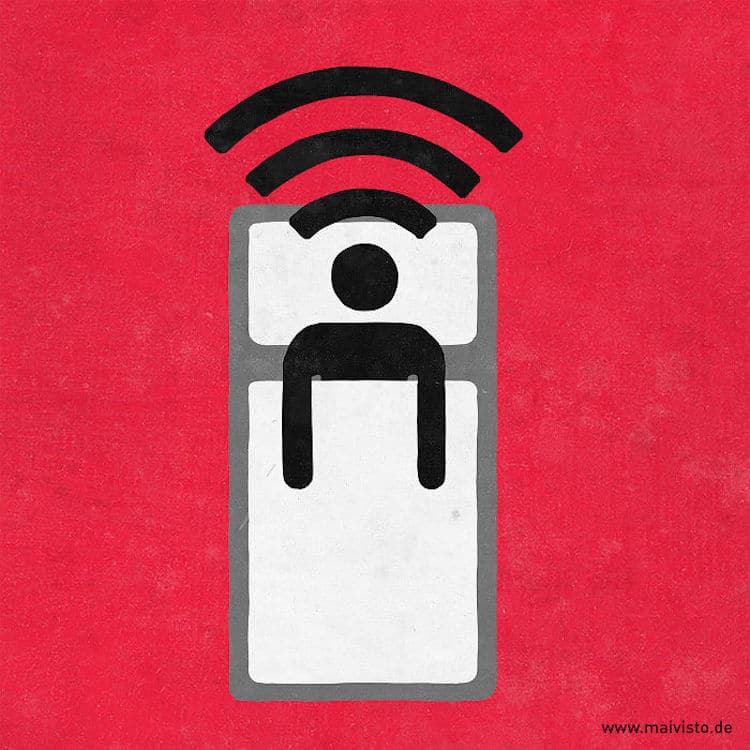 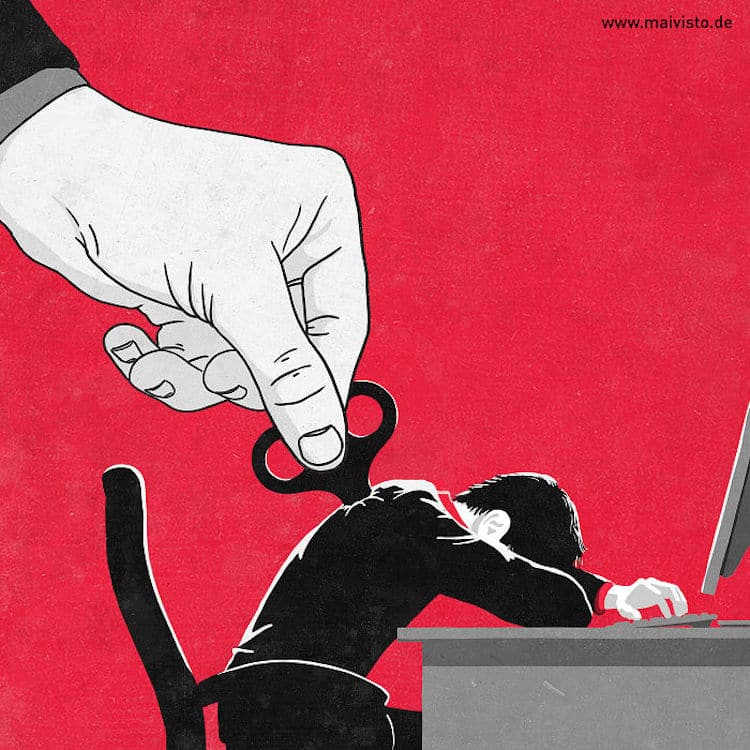 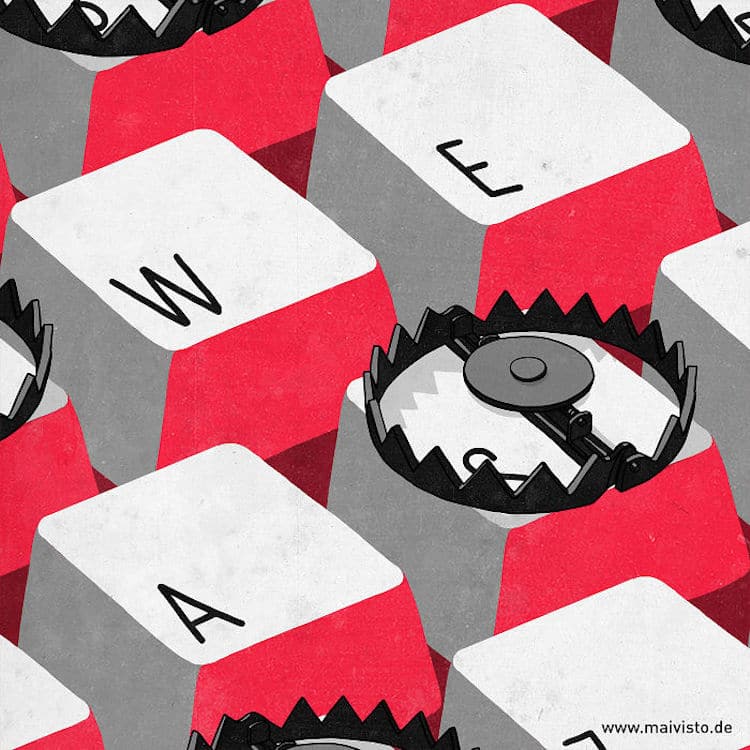 “Freedom Of The Press” 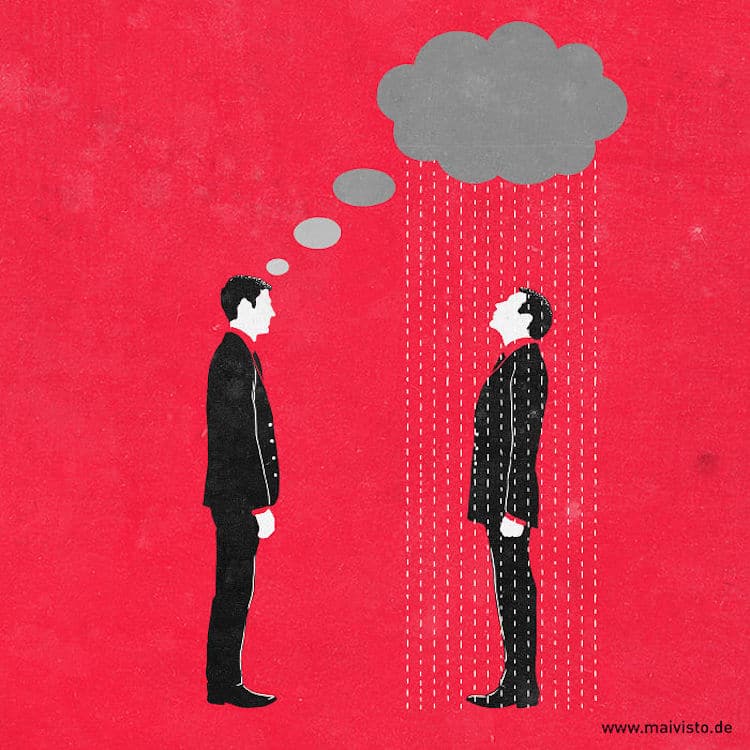 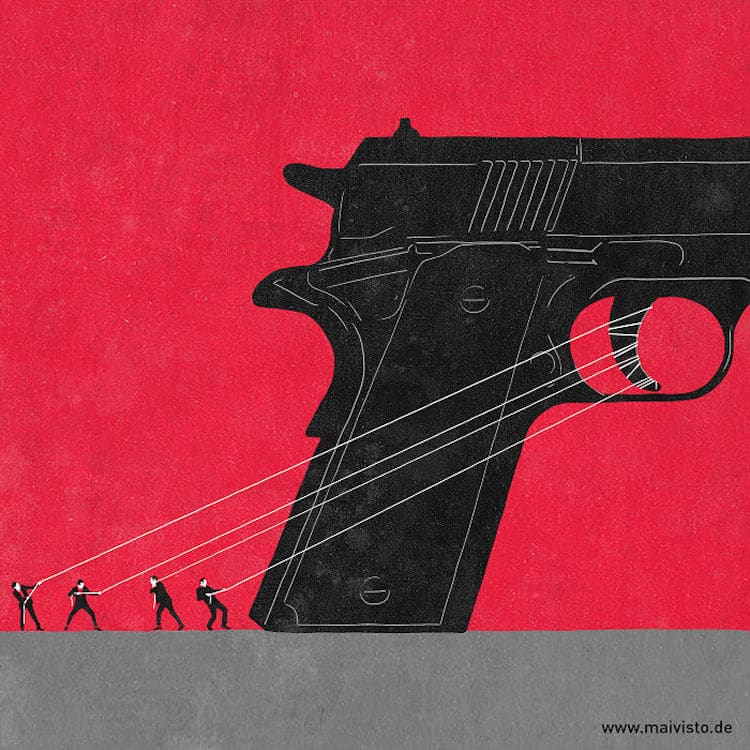 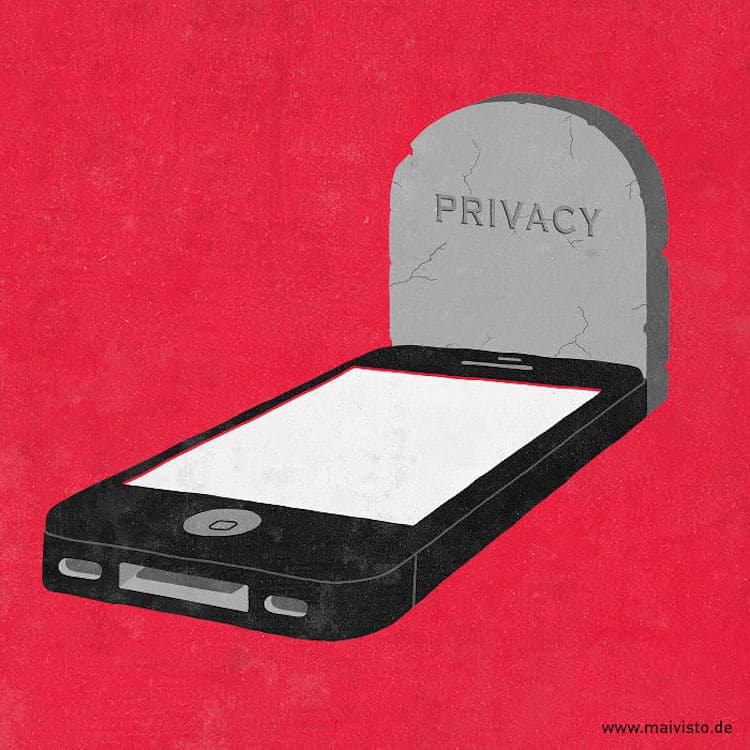 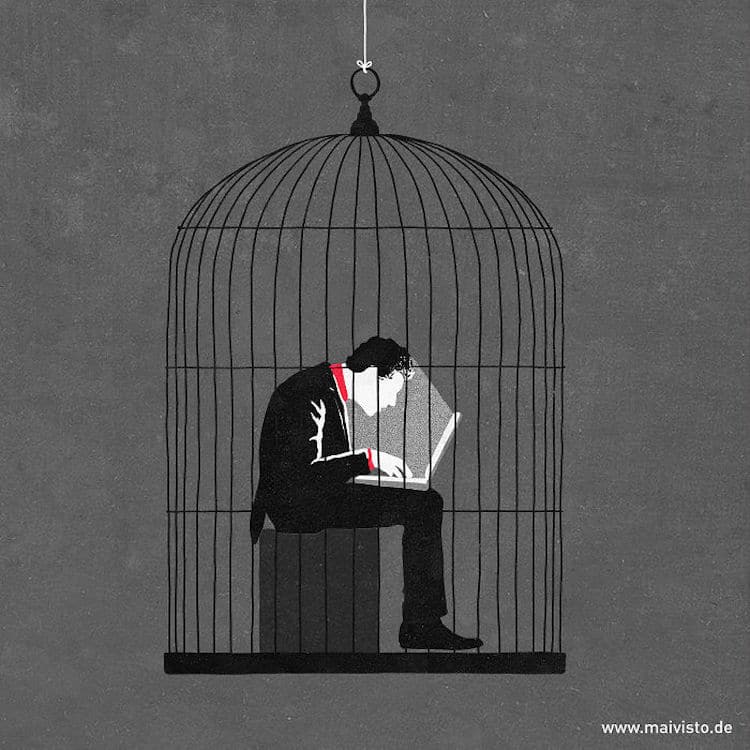 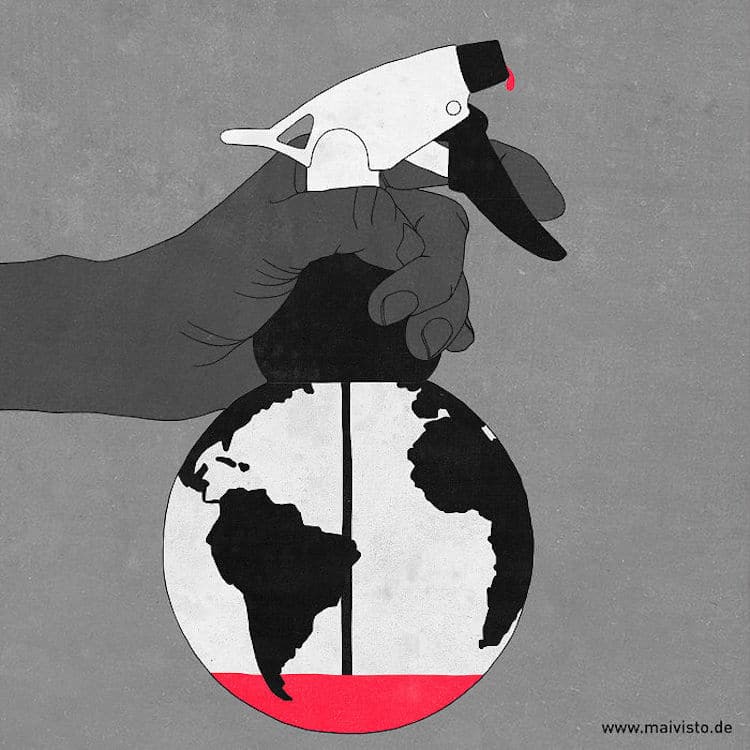 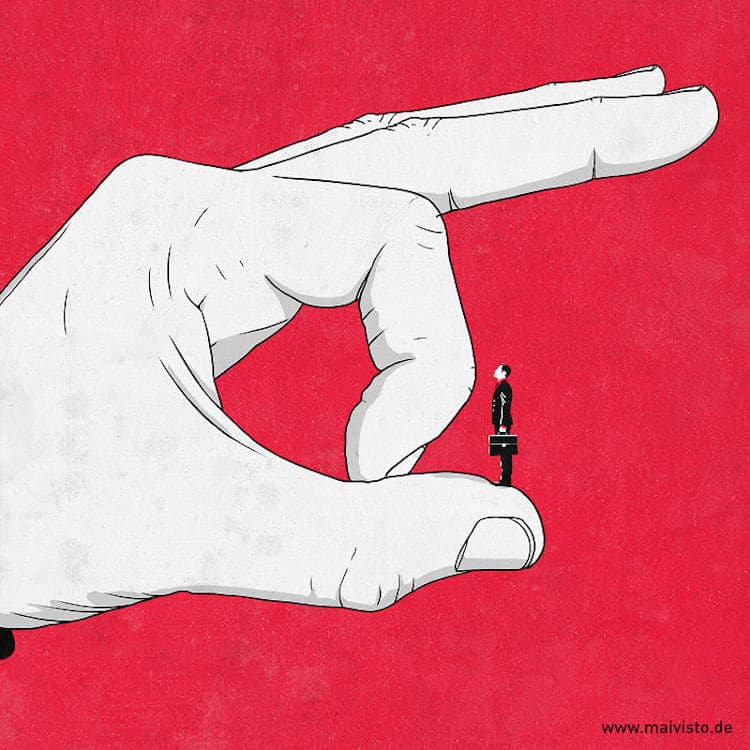 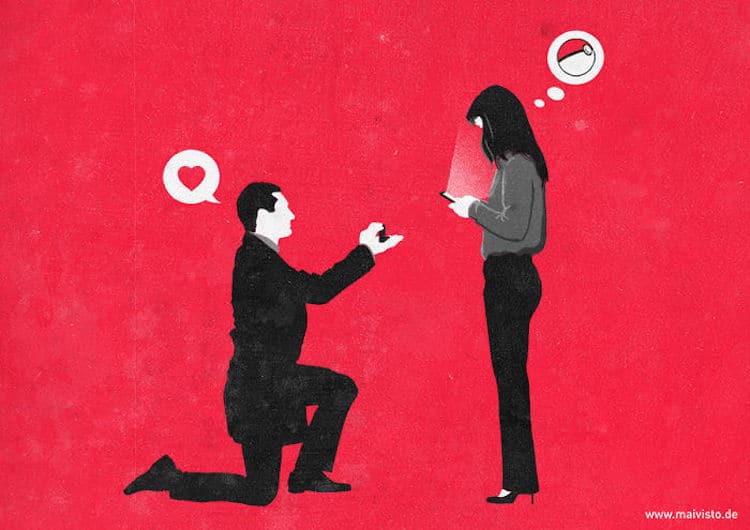 “Always On The Hunt” 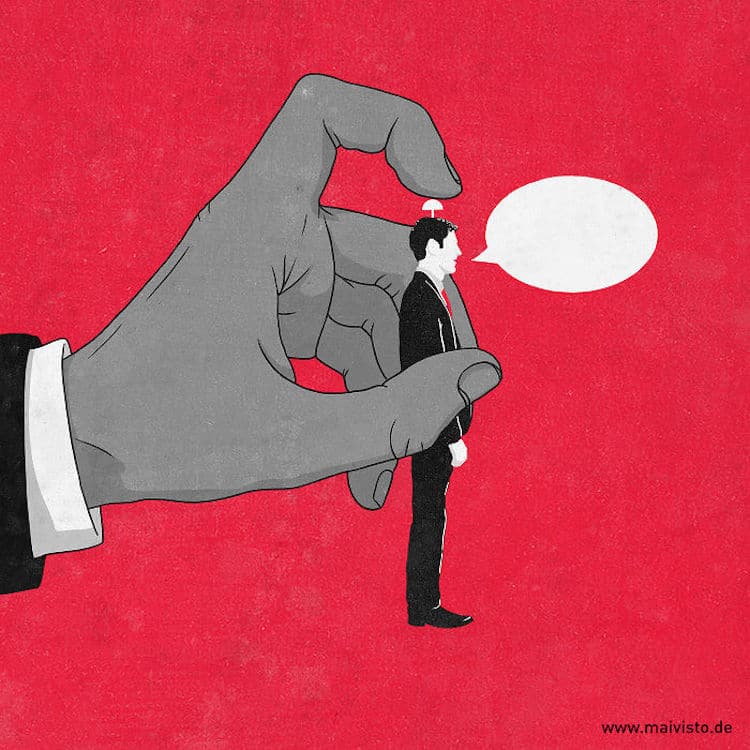 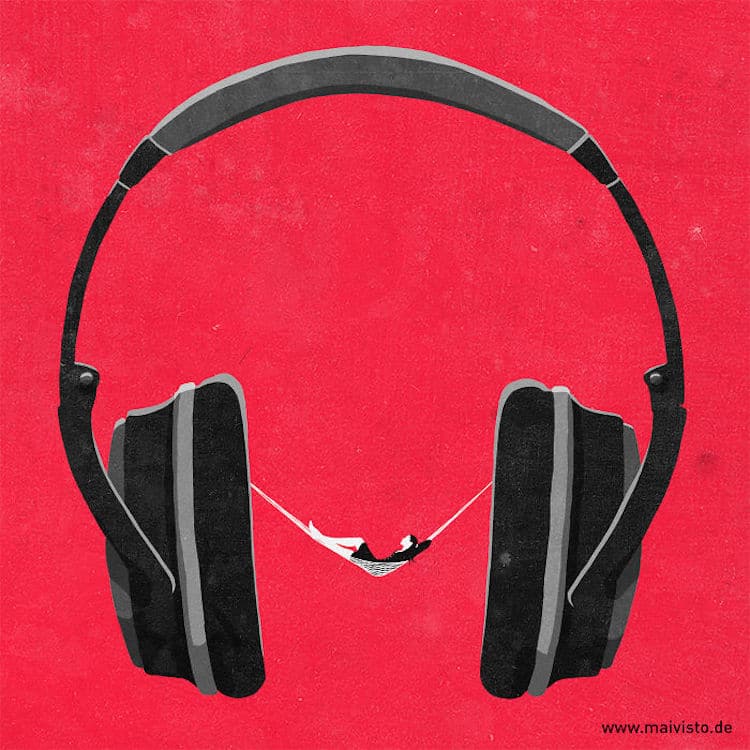 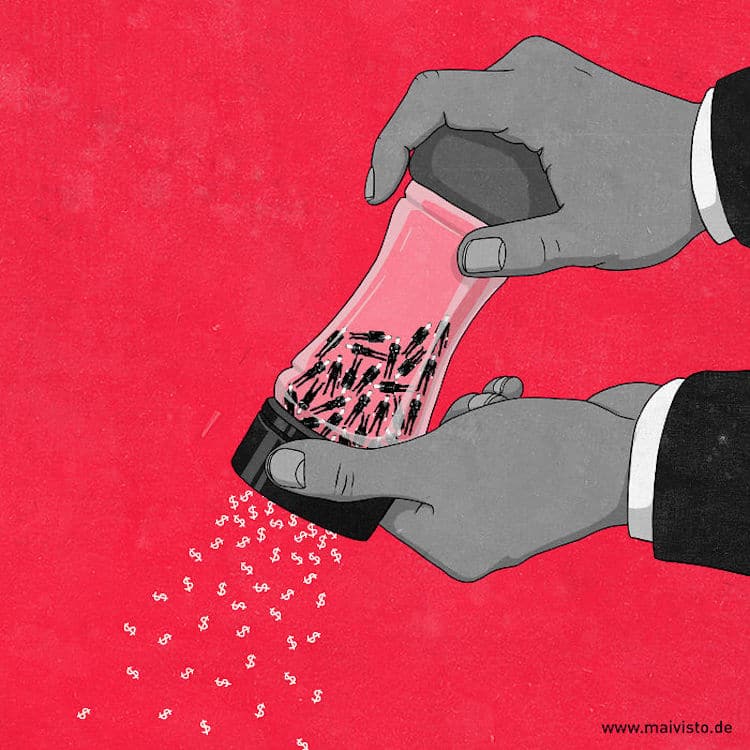 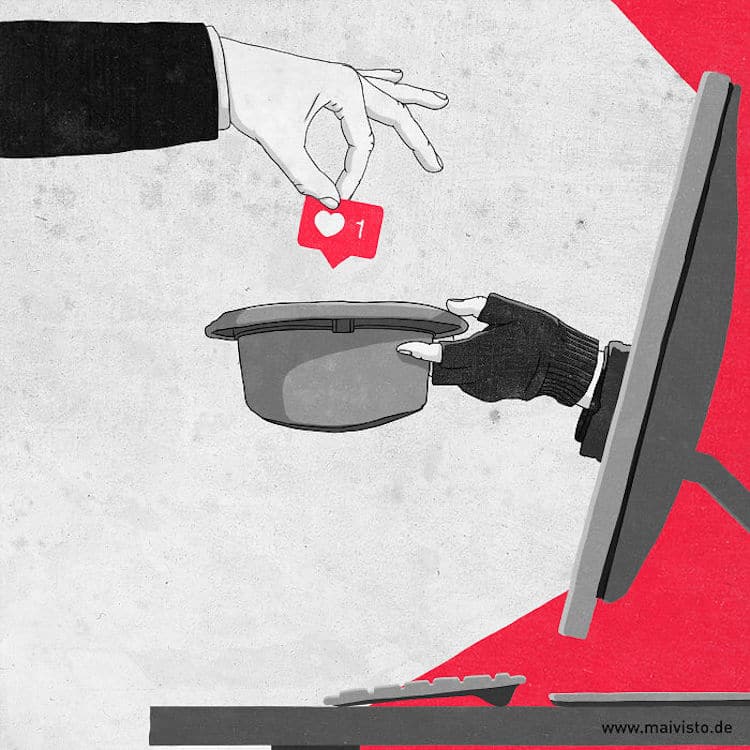 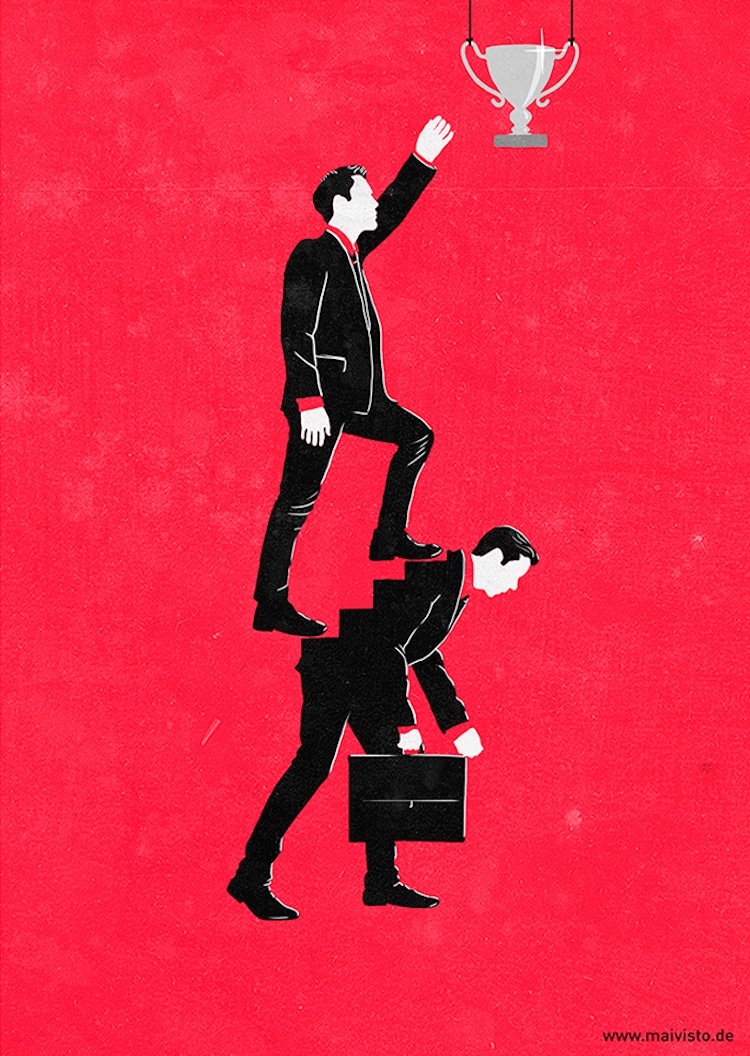 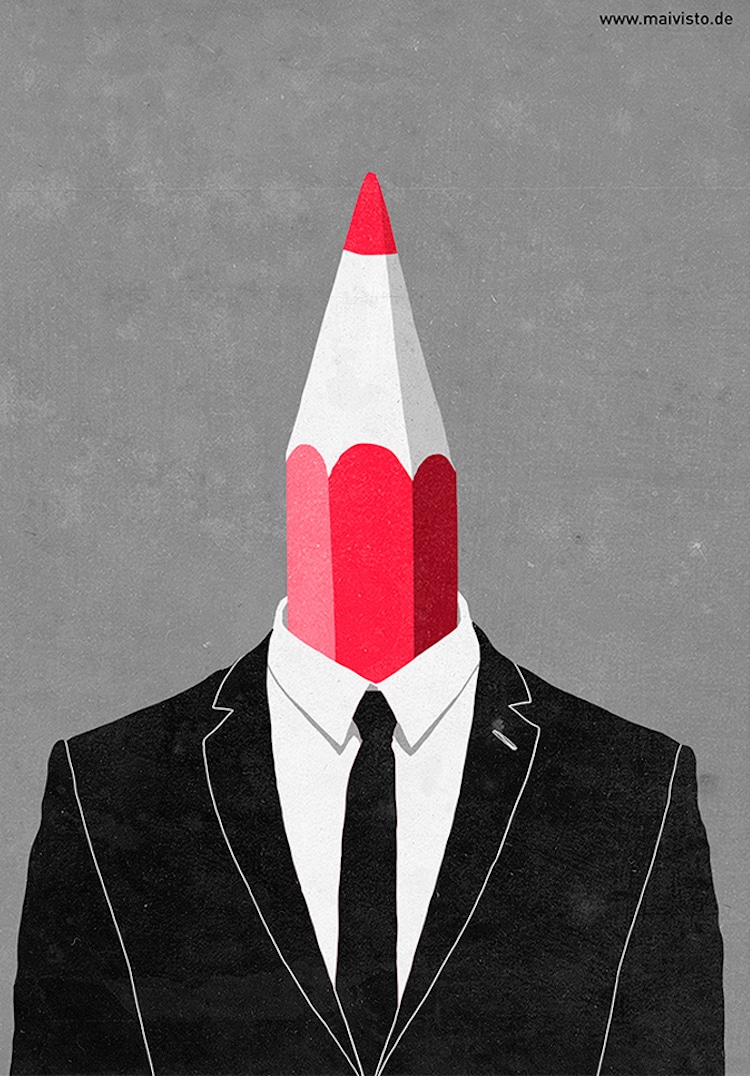 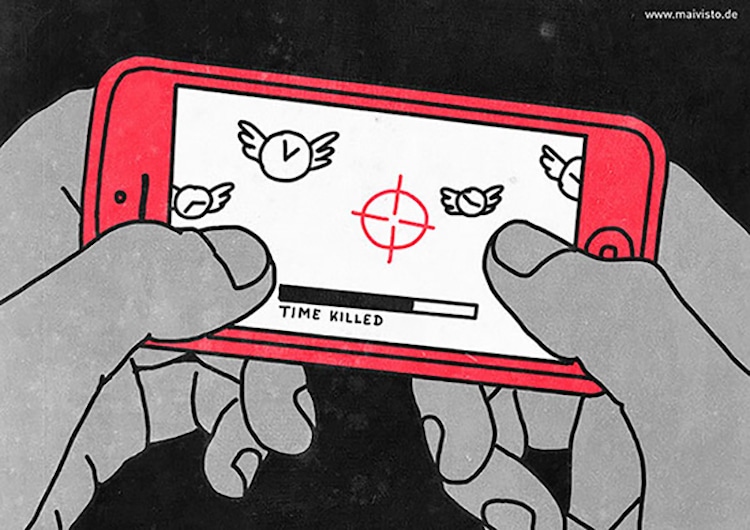 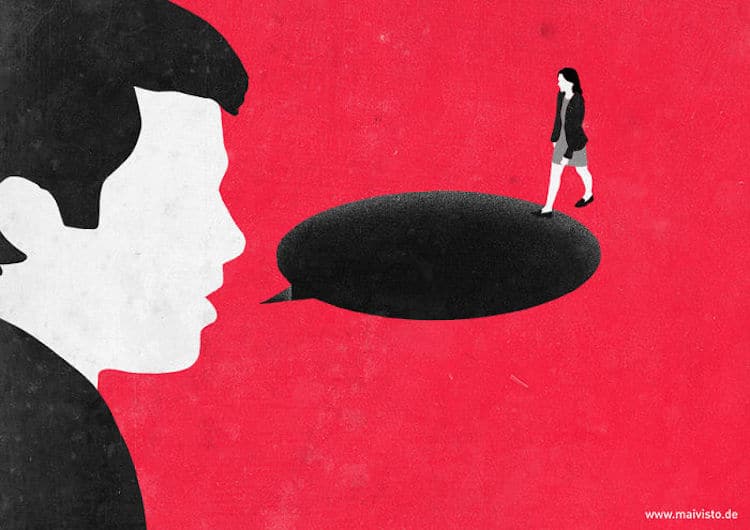 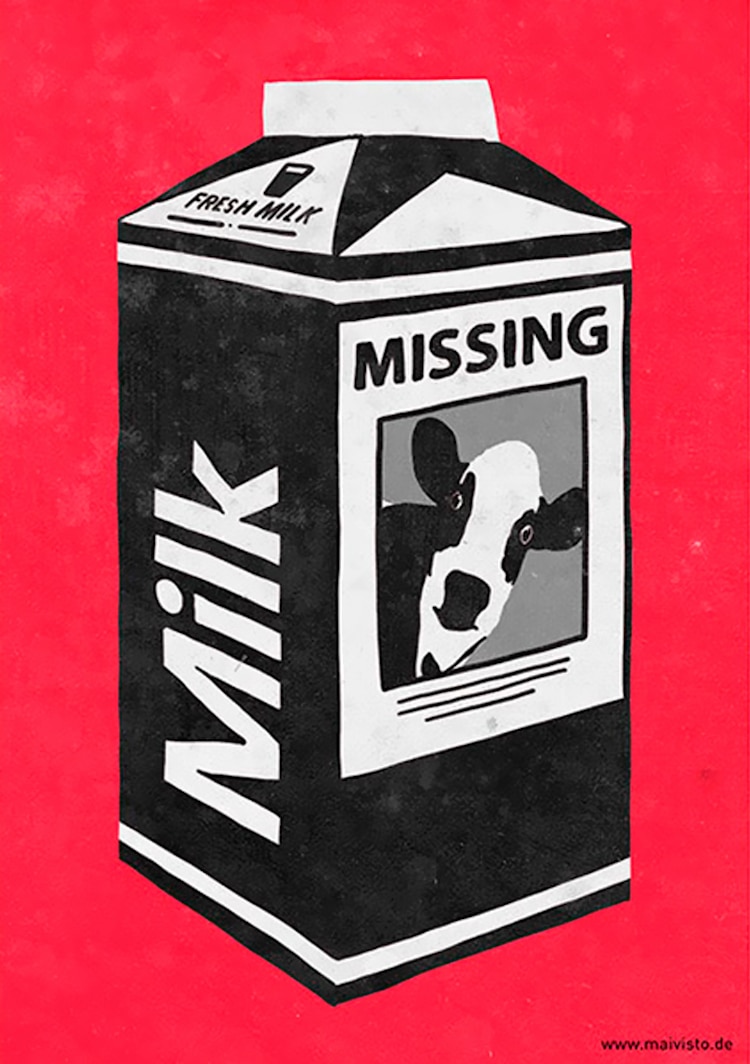 Illustrations of darkness and innocence

Battlefields Of Identity : Cinematic Explorations Of Gender And Power

tropical style, open air with a pool in the middle of the house