Last weekend, at the farewell ceremony for the late actress Kirin Kiki, a large display of white flowers, designed to look like a wave, greeted the constant flow of family members, fans and celebrities that had come to pay their respects, and to say farewell to the 75-year old who had passed away from cancer on September 15. The white wave of flowers was comprised of roughly 1200 chrysanthemums, orchids, and gypsophila (an ornamental flower known as baby’s-breath in the West).
Relatively speaking, the wave of flowers at Kiki’s farewell ceremony was actually quite modest, in accordance with her wishes for a simple gathering. Attempt to search the Internet for 生花祭壇 (seikasaidan, which literally means fresh flower altar) and you’ll see any number of extravagant designs. 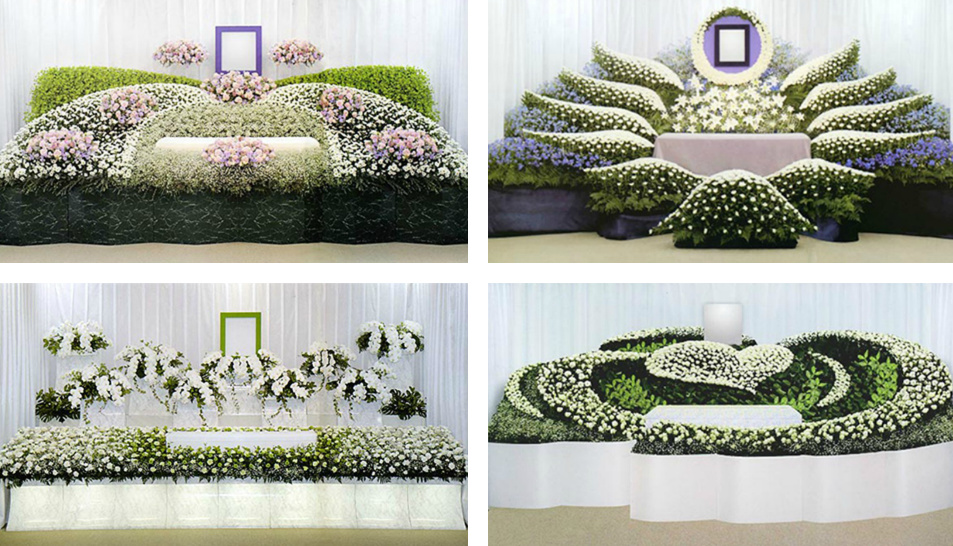 The wave motif itself is actually a common one in Japan, alongside the mountain. Both are typically used for men because they symbolize strength, but the rules of the old guard are starting to come down. Even chrysanthemums, which used to be the only accepted flower, are now joined by other white flowers, sometimes even colorful ones. But the alter of plentiful flowers is relatively recent, having originated in Kyoto just 30 years ago. This would make sense though because the technology and logistics involved in procuring large batches of fresh flowers is also relatively recent. Diagram explaining the 6 stages of the chrysanthemum blossoms, from the book Nippon no Seikasaidan

A lot of money is spent on funeral flowers in Japan. In fact, in 2006 Beauty Kadan became the first publicly traded Japanese company specializing in funeral flowers when it listed itself on the Mother’s section of the Tokyo Stock Exchange. Youkaen, a general flower company that entered the funeral flower business in 1972 now says that roughly 75% of their 50 billion yen in sales (roughly $44 mm USD) comes from their funeral flower segment.
Over the summer, Haruichi Mimura, the founder of funeral flower company Sunvillage, published a massive 480 page book detailing the intricacies of seikasaidan. It’s an extensive look at the details involved in created fresh flower alters: everything from history and tools to the types of flowers and designs. It’s available from Pie Books and also Amazon. (Syndicated from Spoon & Tamago) 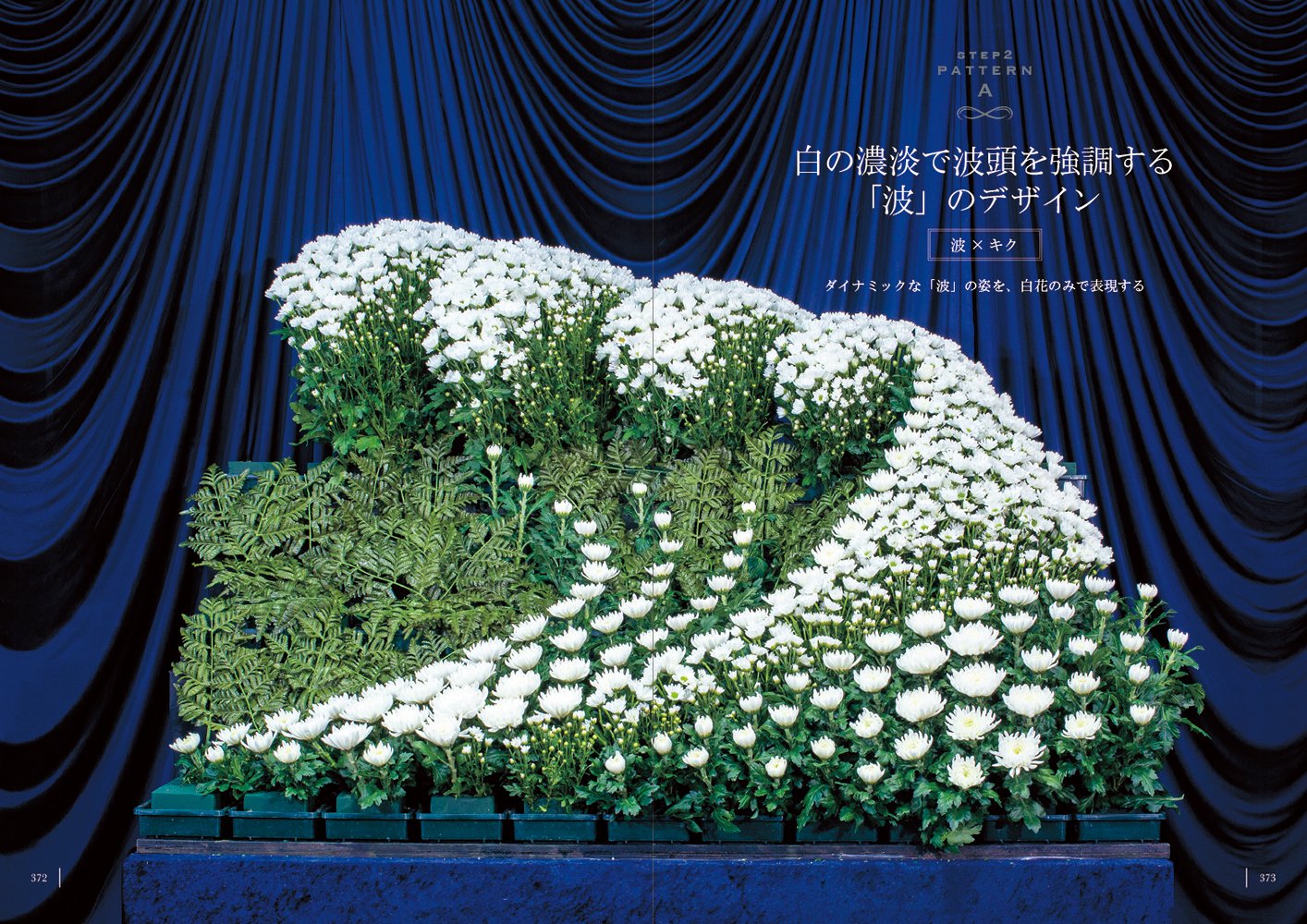 waves crashing against the setting sun

photographer chema madoz: “what we see is never what it seems”