With newly appointed CEO Stephen Alden at the helm, Raffles Hotels & Resorts is set to debut flagship locations in Boston, Jeddah and Macau this year.

Raffles Boston will be the brand’s first mixed-use North American venture, featuring both a hotel and private residences. Located in Boston’s prestigious Back Bay neighbourhood, the 35-storey building will be a new landmark in the city’s skyline, with 146 residences, 147 guest rooms, and six restaurant and bar venues, including a sky bar and speakeasy. The striking three-story sky lobby, the first of its kind in Boston, will be the centrepiece of the property, complete with a grand staircase spanning the 17th, 18th and 19th floors. 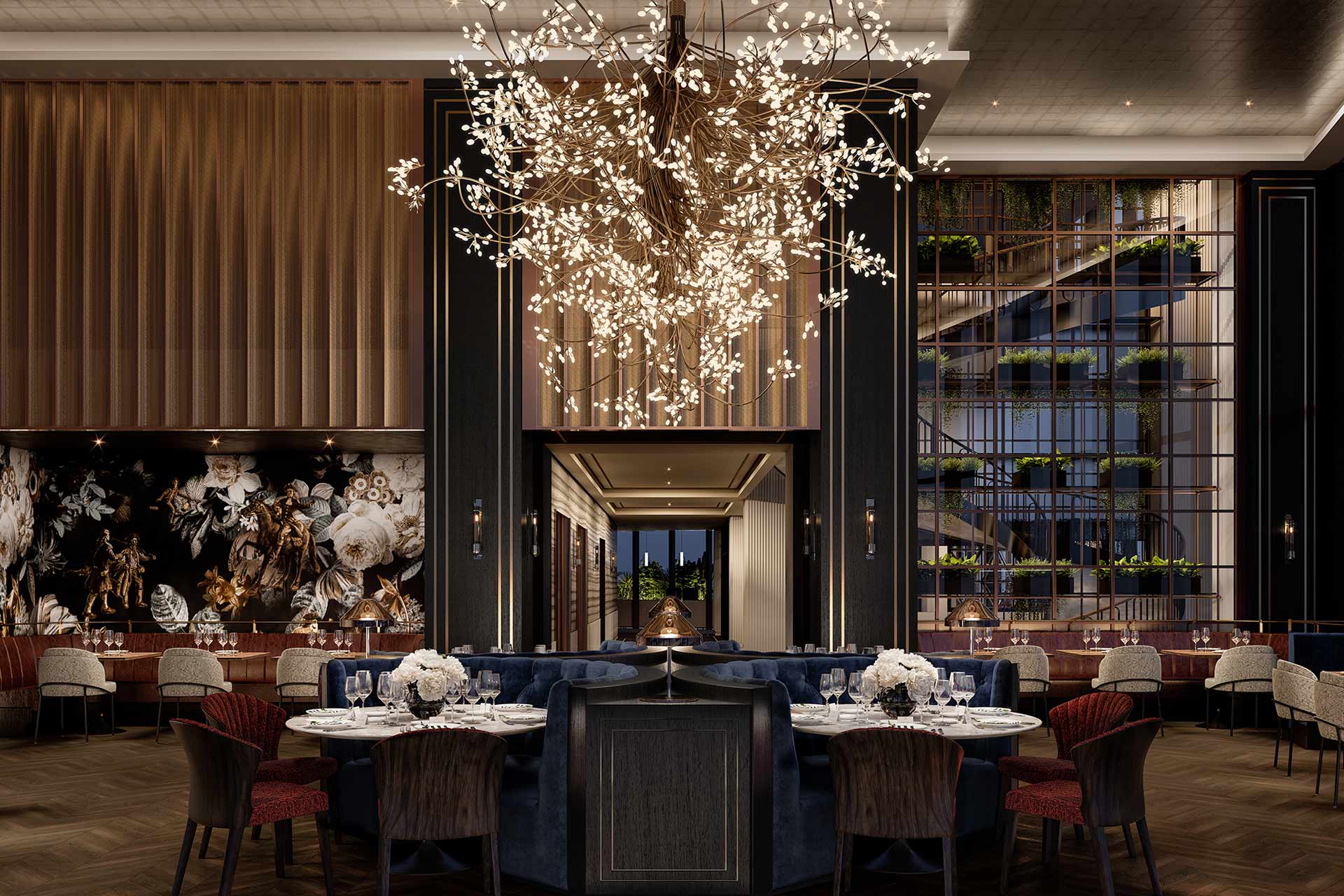 Raffles at Galaxy Macau will be situated within a stunning architectural landmark featuring a glass airbridge that connects the two towers on every floor. Each of the 450 suites will draw inspiration from a modern palazzo, with curated artworks and some featuring private pools and gardens. Galaxy Macau will be a world-class luxury integrated resort that offers an array of bespoke leisure activities, on-site entertainment and a specialty restaurant helmed by a multi-Michelin-starred Japanese chef. 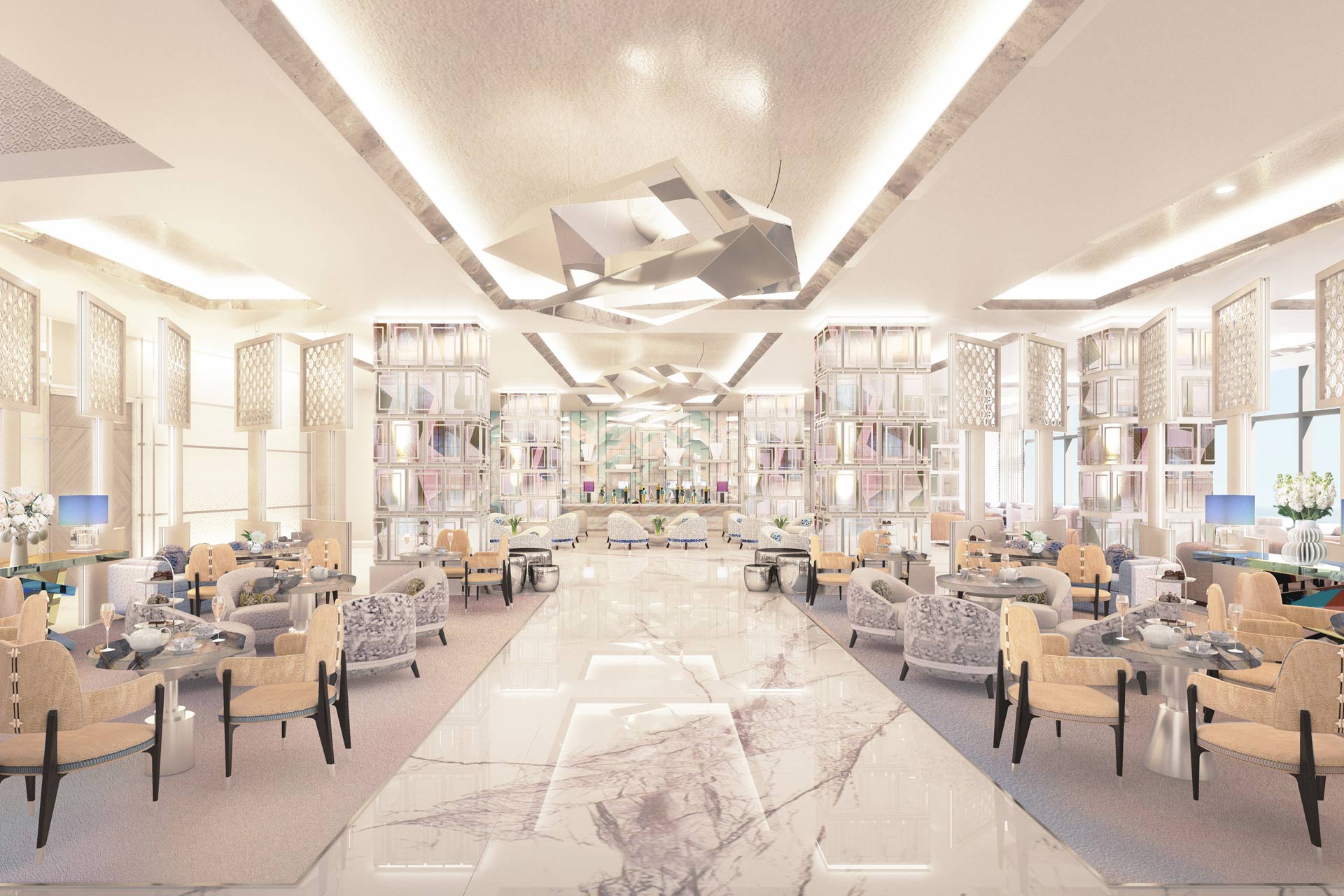 Inspired by the rich history of Saudi Arabia and Jeddah’s old town architecture, Raffles Jeddah will comprise 181 guestrooms – including a wedding suite and penthouse suite with in-room entertainment – and 188 branded residences. Alongside six restaurants and lounges, there will be an extensive library, a 1,200m2 spa with eight treatment rooms and a state-of-the-art fitness club. The hotel’s meeting facilities include a 1,500m2 ballroom overlooking the corniche and 1,000m2 of conference rooms.

The post Raffles to debut flagships in Boston, Jeddah and Macau this year appeared first on Sleeper.

Sharing ideas for anyone who wants to renovate or is thinking of building ...
Uncategorized

Share ideas for detached houses in different styles that is a house that ...
Uncategorized

Tropical Open Roof House With A Courtyard Garden And Fish Pond. Like An Oasis!

For anyone who is thinking of making a house that is beautiful, modern, ...

One-Storey House “Mini Container” With A Completed Functions. On An Area Of ​​100 Sq.m.

Minimal style home decoration that many people love will focus on simplicity use ...
Uncategorized

Sharing ideas for different styles of detached houses, various styles that is a ...
Uncategorized

Building a house and decorating it in a minimalist style. This style emphasizes ...