Share Share
Copenhagen’s NOMA restaurant needs no introduction; awarded two Michelin stars and named Best Restaurant in the World by Restaurant magazine four times since 2010, its name has become synonymous with culinary ingenuity. To say that it has reinvented Nordic cuisine would be an understatement; it has also revolutionized the world of fine dining with restaurants from New York to Sydney following Chef Rene Redzepi’s experimental cooking philosophy. But NOMA’s greatest act of reinvention was the unveiling of NOMA 2.0 this past spring, a year after Redzepi’s decision to close the restaurant down for a complete makeover. Relocated to the outskirts of Copenhagen’s autonomous district of Christiania, the new NOMA offers its guests not just a new modern venue and a fresh, seasonal menu, but also a novel dining experience.
Created in collaborations with Copenhagen, New York and London-based architectural collective BIG – Bjarke Ingels Group, NOMA’s new home is part renovation, part extension of an abandoned warehouse that was built at the beginning of the 20th century by the Royal Danish Navy for storing mines. The worn-down, graffiti-lined building was chosen for both its spatial characteristics and its untamed, verdant surroundings as well as for its heritage—the military facility, along with the adjacent historic fortifications of the city, is a protected national landmark.
Due to its landmark status, strict regulations dictated both the location and the extent of the new extensions. Inspired by a traditional Nordic typology, the sæter, a loose cluster of farm building each with its own function and distinct appearance, NOMA and BIG came up with the concept of an intimate culinary garden village. Consisting of seven small buildings at the south end of the existing edifice, the “village” houses the restaurant’s public areas, seamlessly interconnected by glass-covered paths.
At the centre of the densely clustered structures is  NOMA’s heart, the service kitchen, granting the chefs complete overview of the restaurant but also allowing guests to watch the chefs at work. Each of the other “village” buildings has been custom-designed for a specific function—reception, lounge, barbeque, wine selection, dining and private events—whereas the back-of-house functions have been relegated to the existing building with each space connected by a longitudinal corridor. This type of deconstructed layout, not unlike some of the intricate dishes on the menu, is further underlined by three greenhouses housing an indoor garden, a test kitchen and a bakery, located on the east of the old building on existing concrete foundations. 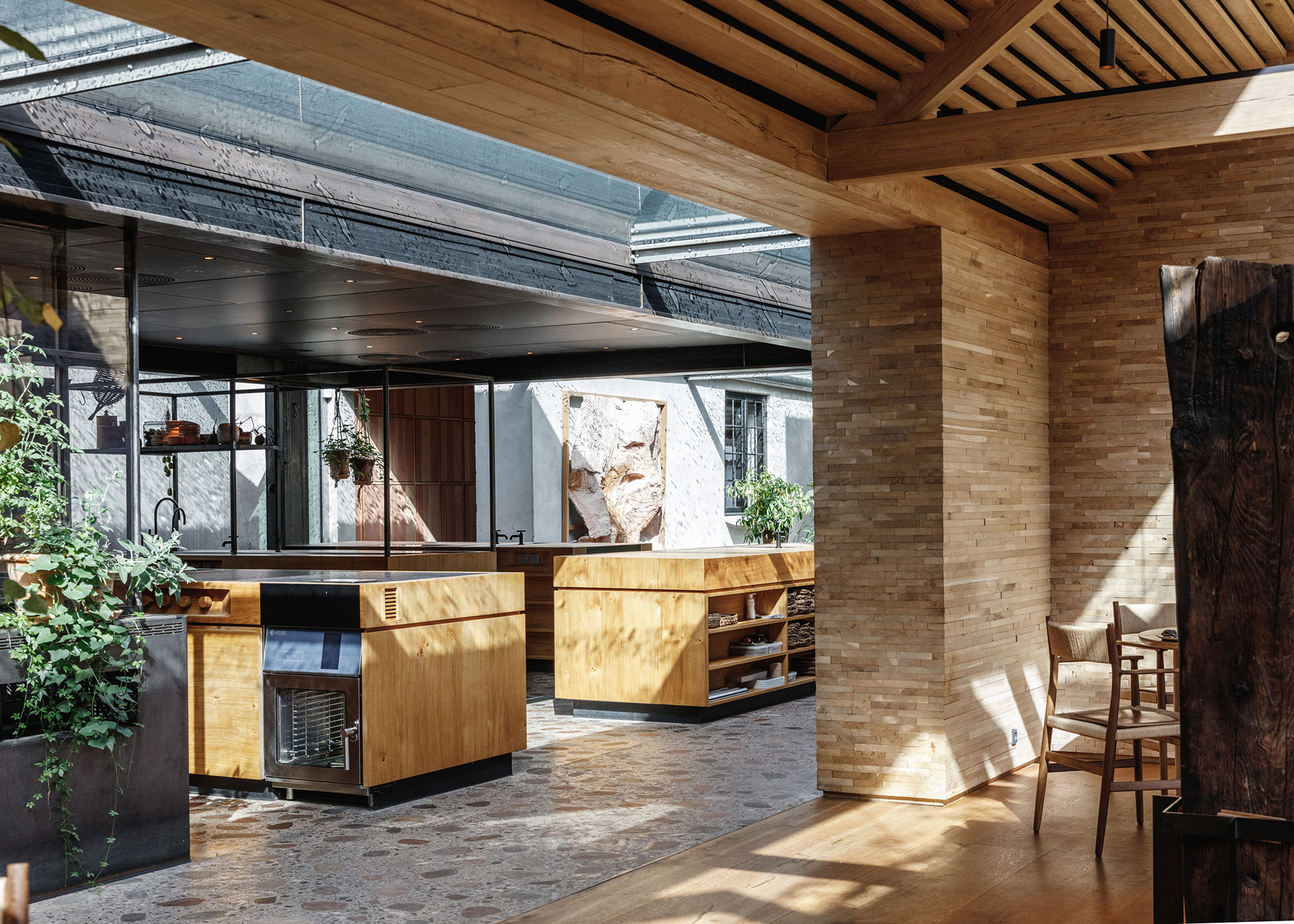 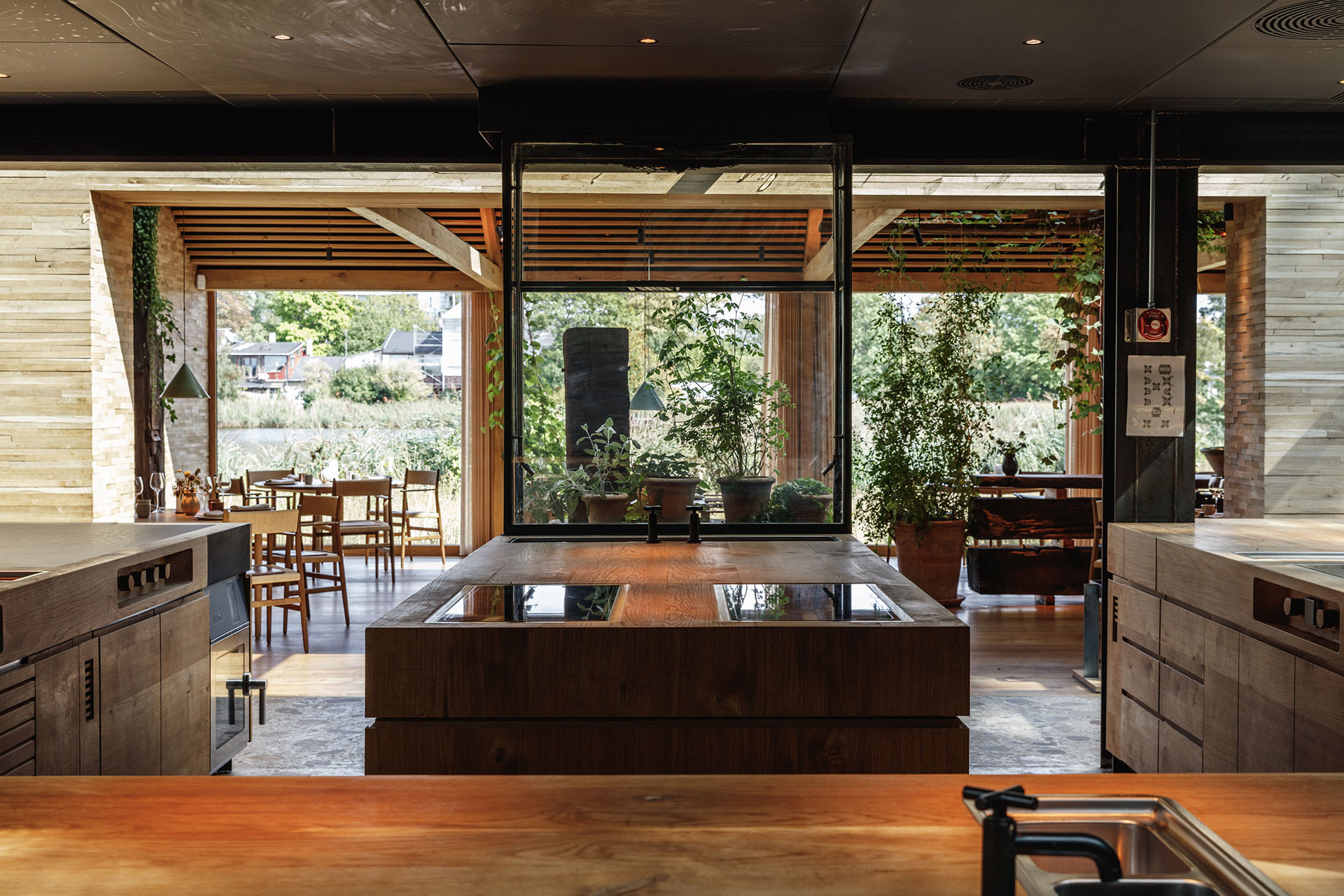 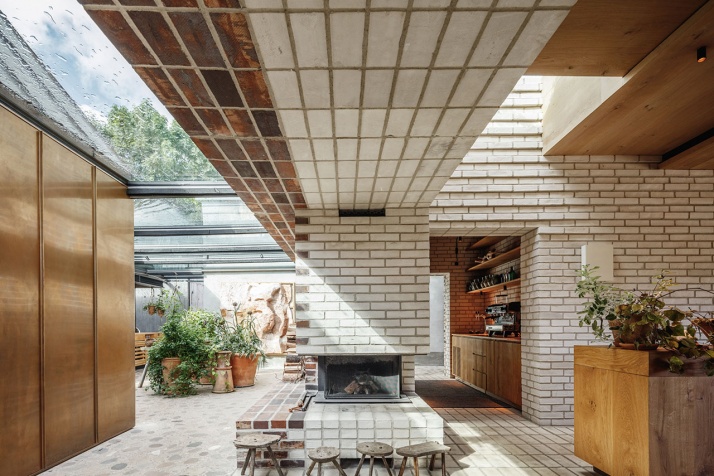 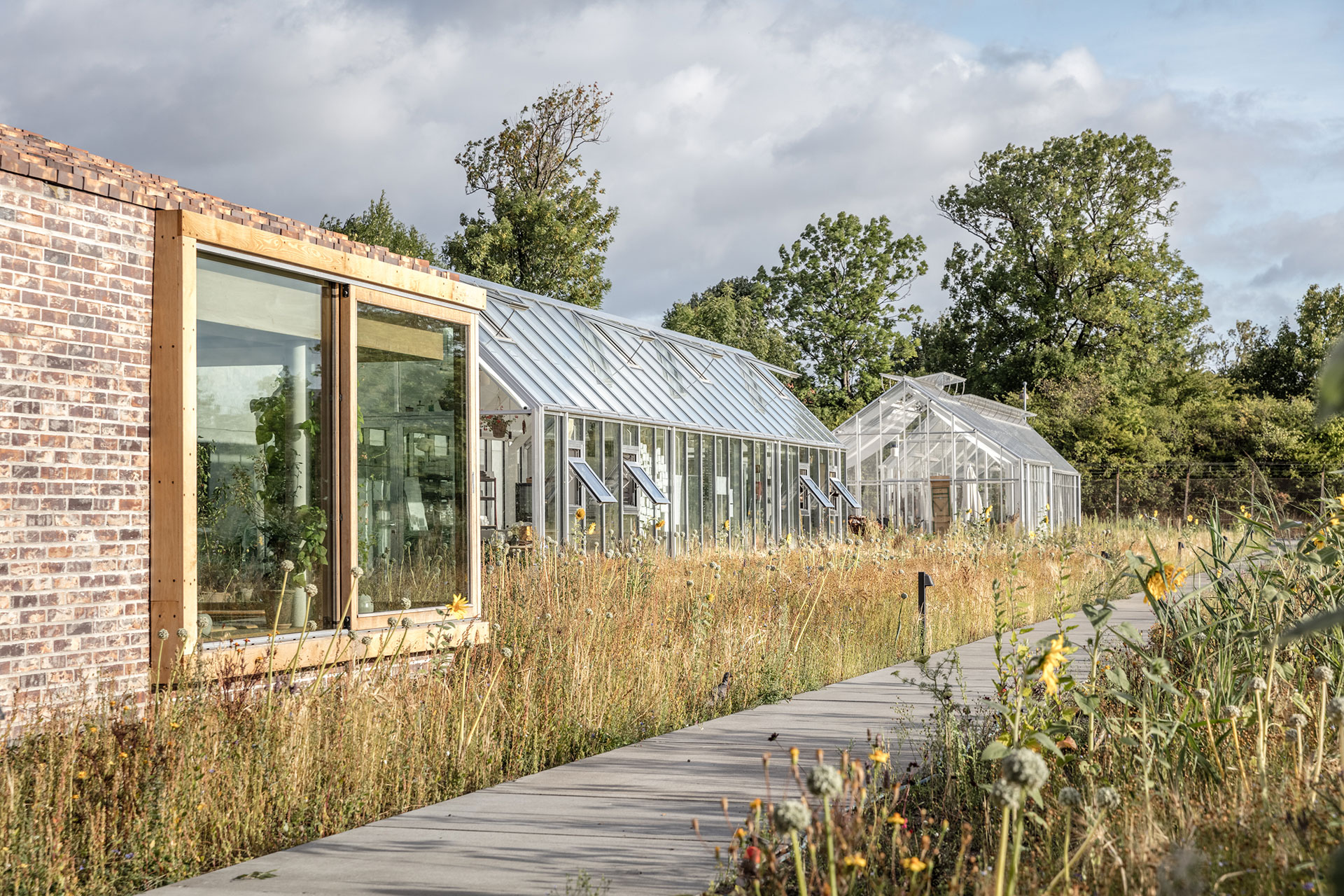 NOMA’s dishes are intrinsically linked with Scandinavia, its exclusive source of ingredients and inspiration, so it is only fitting that the restaurant’s interiors, designed in collaboration with Studio David Thulstrup, would be infused with the same gusto expressed through a no-nonsense sensibility of rustic modernism. Take the 40-cover dining hall: a bright and airy space, courtesy of expansive floor-to-ceiling windows and a slender skylight, timber-lined and accented by dried seaweed and herbs hanging from wooden beams, it feels like a barn and yet it exudes a sense of contemporary sophistication. The cosy lounge on the other hand, features extensive brickwork, whereas the barbecue has been designed as a giant walk-in hut.
With expansive views of the gardens and the surrounding landscape from most of the restaurant’s spaces, the changing seasons are an integral part of the dining experience not just gastronomically—courtesy of the new NOMA’s seasonal menu that changes three times a year from seafood, to vegetable to game & forest season—but visually as well. 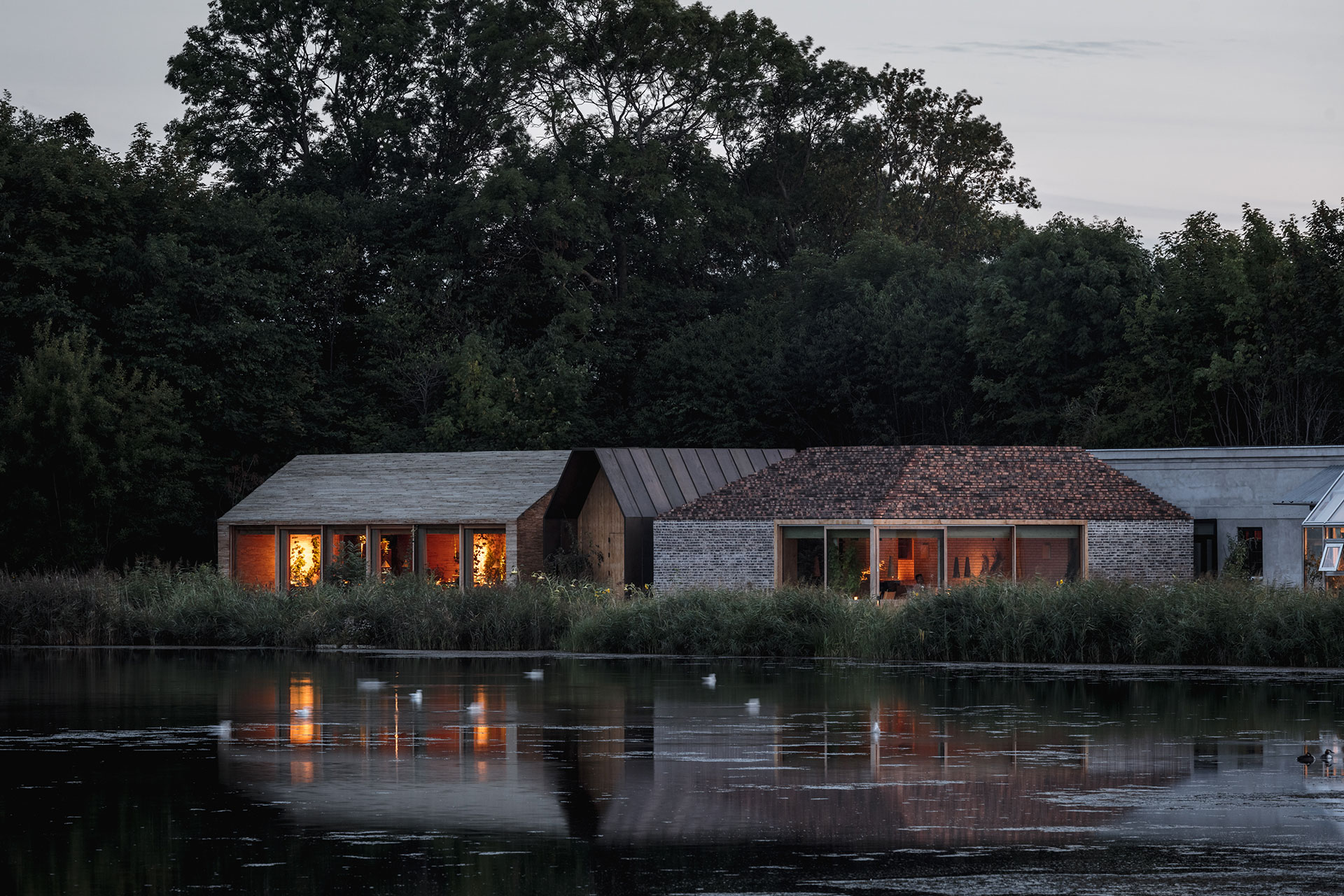 A House That You Can Place Almost Anywhere Without A Permit