While Mars missions are getting all the media and sci-fi attention, a trusty celestial friend is making a comeback as an option for hosting human colonies outside Earth – it is our moon! Bjarke Ingle’s BIG and 3D-printed building company ICON are working on Project Olympus – a mission to develop robotic construction for the moon.

Bjarke Ingles is the Elon Musk of the architectural world, he loves to explore the impossible and has a penchant for designs that can help save mankind right from his environmentally friendly buildings to Project Olympus. Project Olympus is about finding a way to create a 3D-printed infrastructure for living on the moon using materials found on its surface. Why do we need a habitat on the moon? So that we can launch sustained lunar exploration missions where the astronauts will be able to stay comfortably and carry out their research for extended time periods. The project has also enlisted SEArch+ (Space Exploration Architecture) after it received a Small Business Innovation Research (SBIR) government contract boosted with funding from NASA.

“With ICON we are pioneering new frontiers – both materially, technologically and environmentally. To explain the power of architecture, ‘formgiving’ is the Danish word for design, which literally means to give form to that which has not yet been given form. This becomes fundamentally clear when we venture beyond Earth and begin to imagine how we are going to build and live on entirely new worlds,” said Bjarke Ingels, founder of BIG.

Making a habitat base on the moon is no ordinary construction project. There are many factors at play – it is an inhospitable environment with only a fifth of Earth’s gravity and none of its atmosphere, plus it will have to be created almost entirely from locally available materials i.e. moon dust which will be sustainable and reduce waste! Working with NASA’s Marshall Space Flight Center, the team will use a simulant of moon soil to experiment with 3D-printable construction.

“3D printing with indigenous materials is a sustainable and versatile solution to off-world construction that will prove to be vital to our future here on Earth and in Outer Space. The habitat will be designed with the inherent redundancy required for extraterrestrial buildings, while also using groundbreaking robotic construction that uses only in-site resources with zero-waste left behind,” SEArch+ added. A by-product of all the developmental research and experiments being conducted for Project Olympus is that it will also reveal new ways to build more sustainably on Earth while reducing the construction industry’s carbon footprint.

BIG is a perfect fit for this project as they have previously designed a simulation of Mars called Mars Science City in Dubai. ICON too was a finalist in NASA’s 3D printed habitat challenge with many innovative projects under its belt and SEArch+ is an architecture firm that has worked with NASA for a long time on human-centered designs for space exploration making this a complete dream team. *Plays Frank Sinatra’s Fly Me to the Moon* 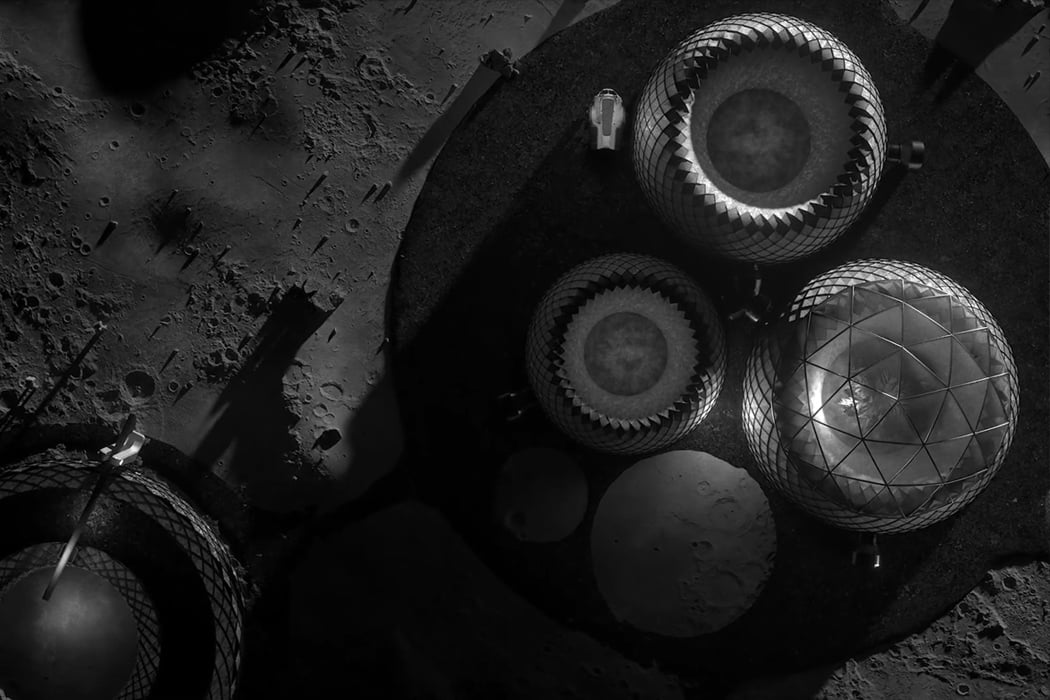 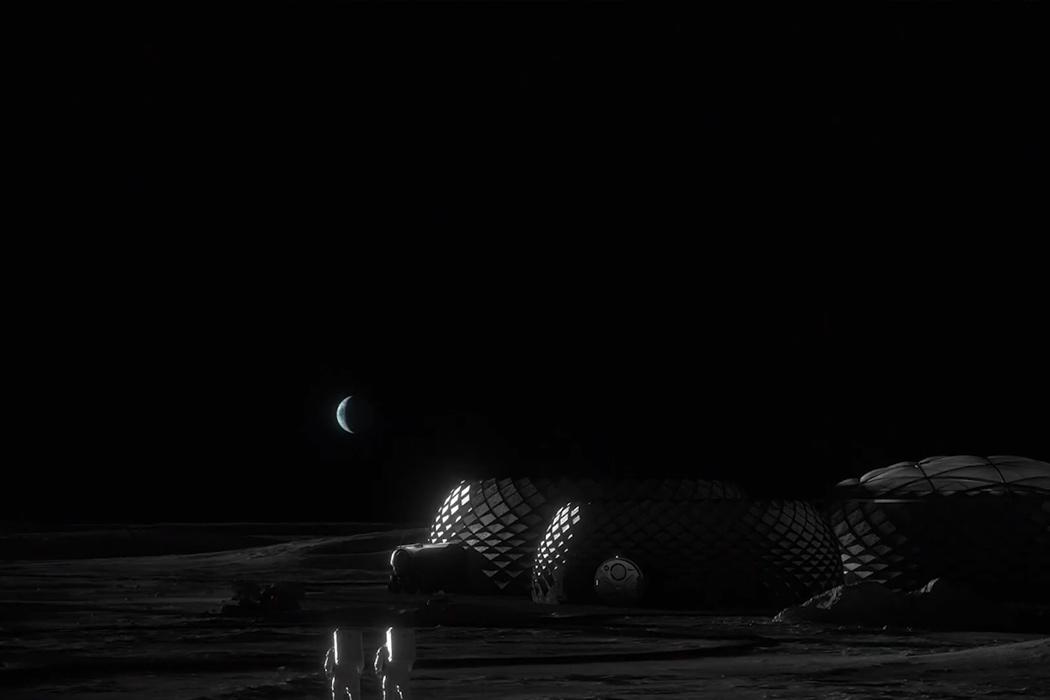 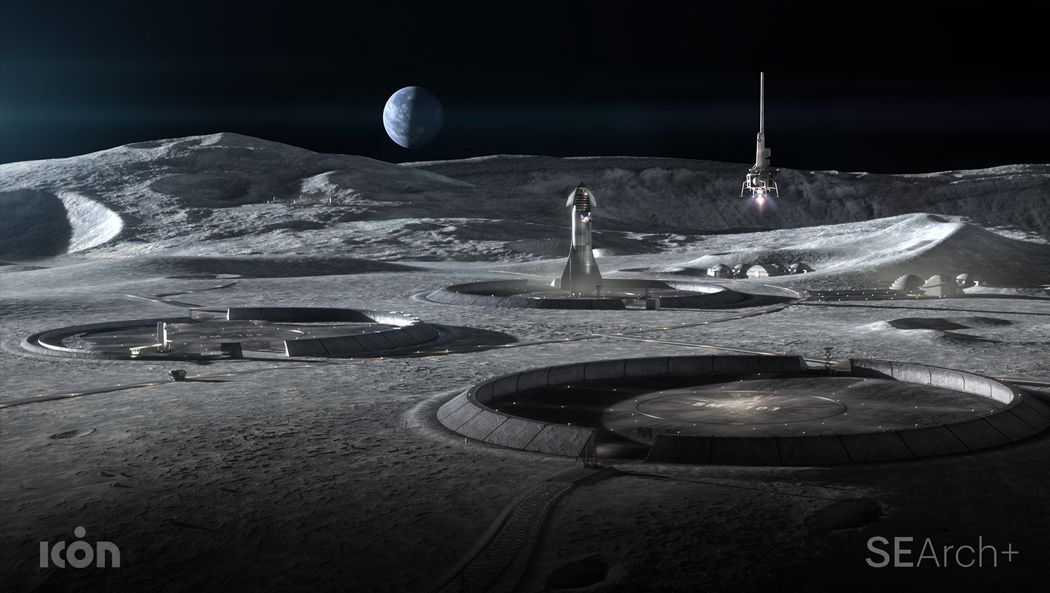 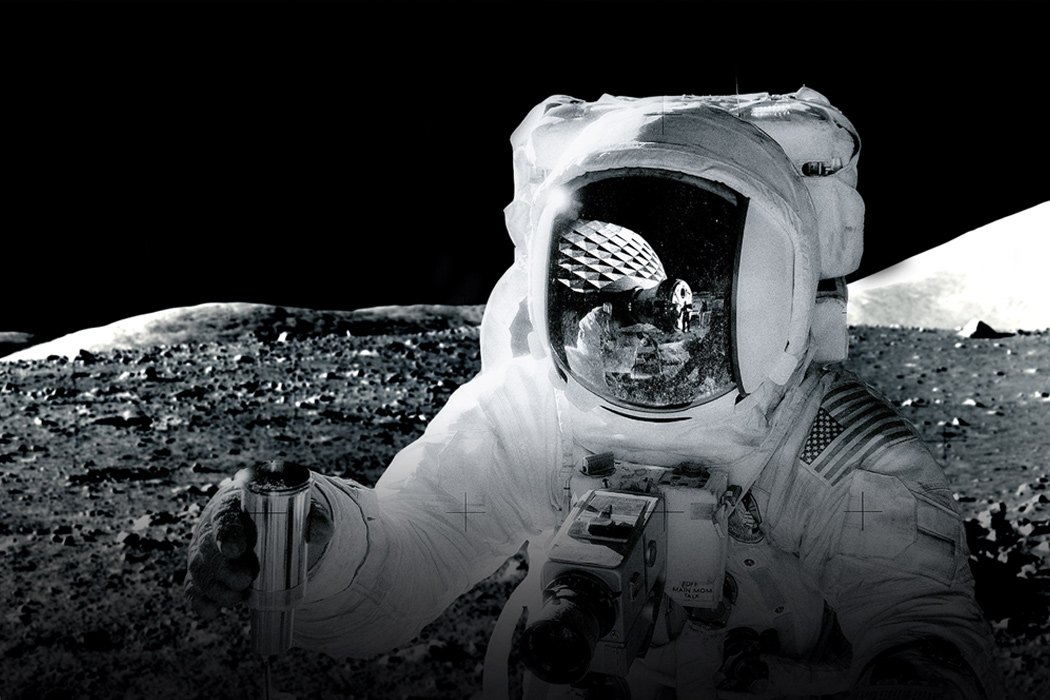