Illustrations Rob Scotton is so lovely and kind, even without knowing the history of their creation, I want to write about their stories and funny adventures. However, in these images and calculated – Russell lamb and black fluffy kitten Biff, as well as all the other characters are the heroes of children’s books, which tell of the difficulties encountered over the children of the world. VIA CAMERALABS 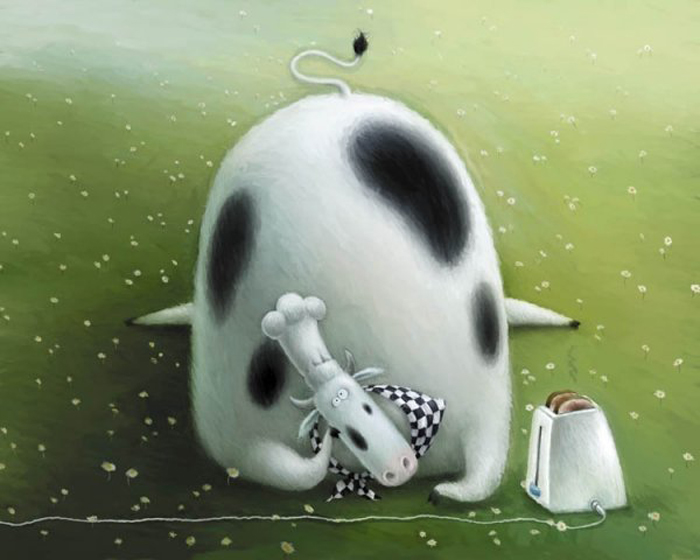 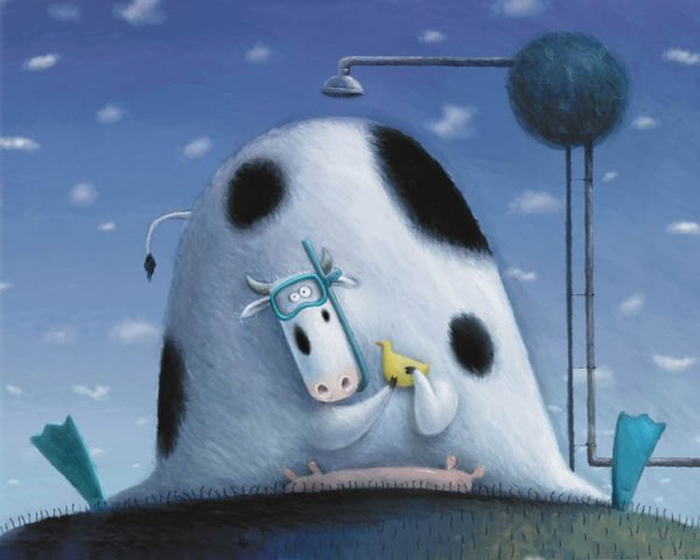 For the soul is ready! 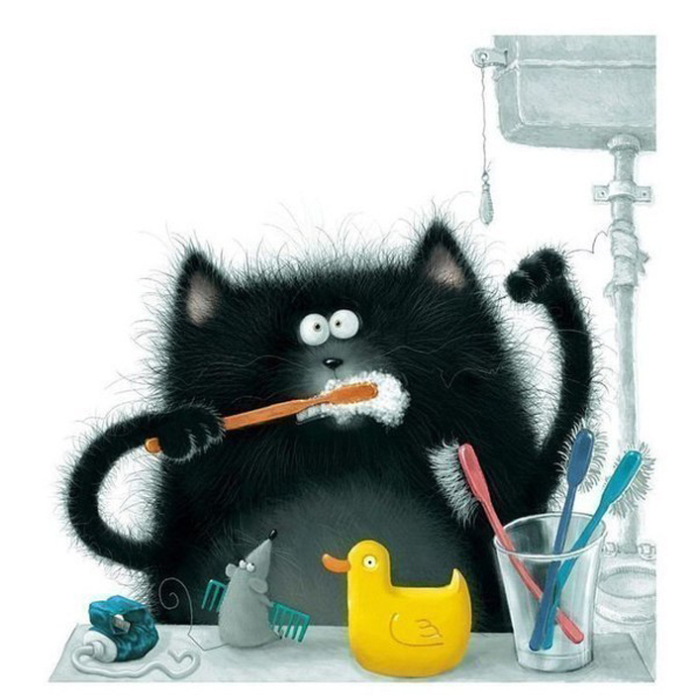 Time to brush your teeth. 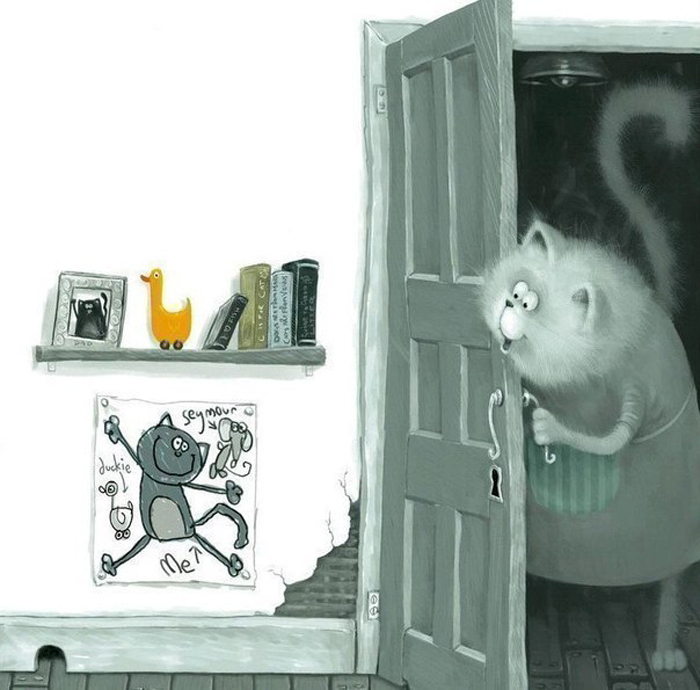 In the morning time to get up for school. 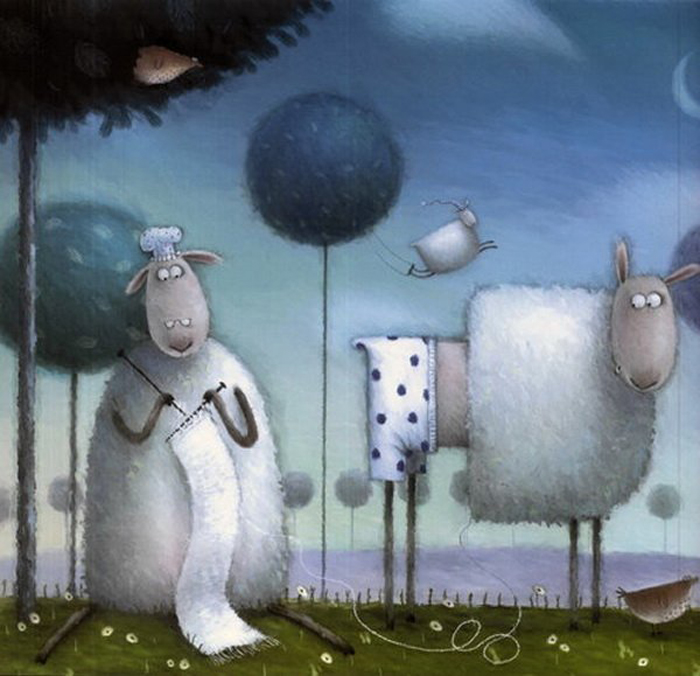 The latest book by Rob Scotton (Rob Scotton) is called “Kitten Biff,” and it tells the story of a kitten who first went to school for cats: kitten much worried about it, wondering how it would actually suddenly happen that -That dreadful, suddenly he can not find friends there. The book, which has brought fame Scotton, called the “Lamb Russell,” and it tells about the adventures of a restless night lamb, who could not sleep and tried new ways to finally see the dream. 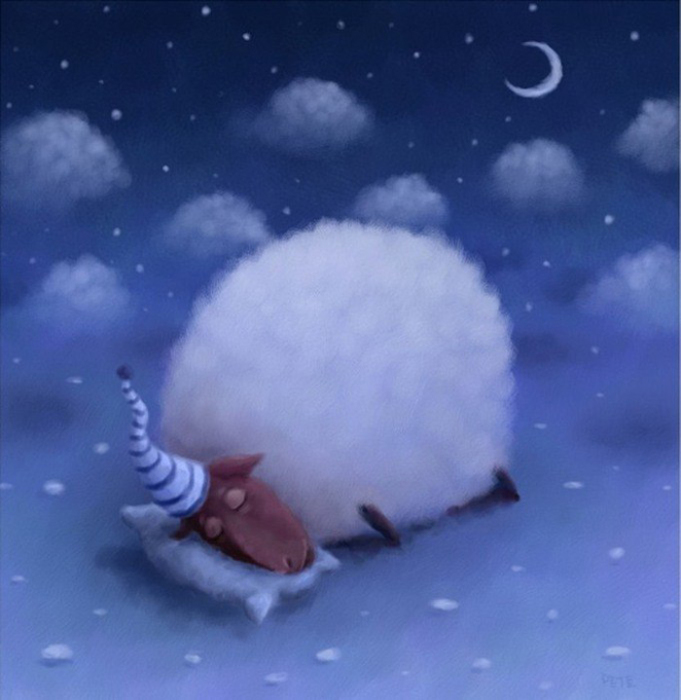 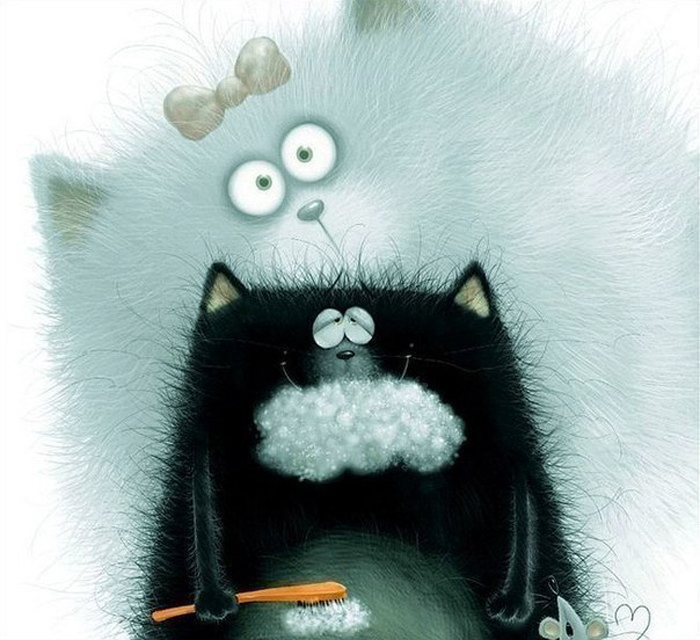 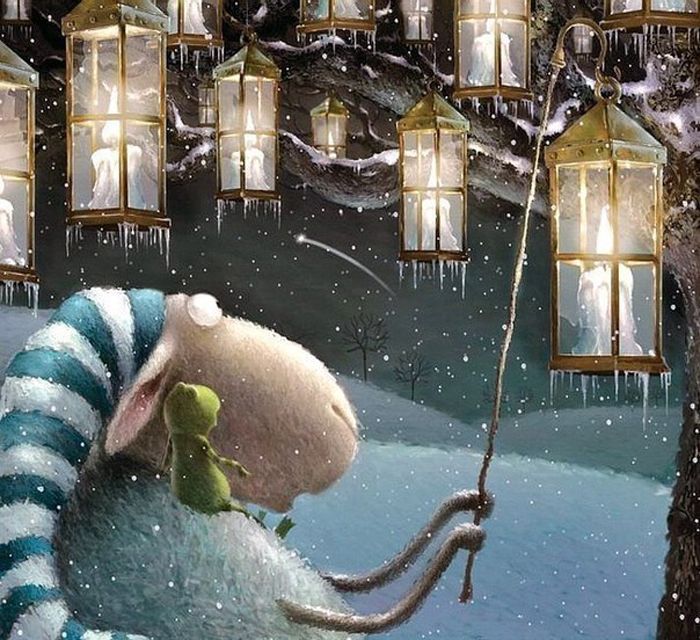 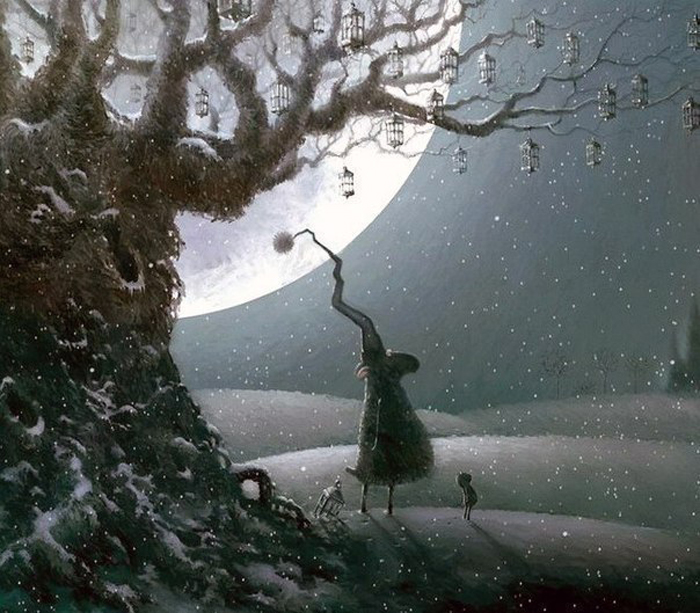 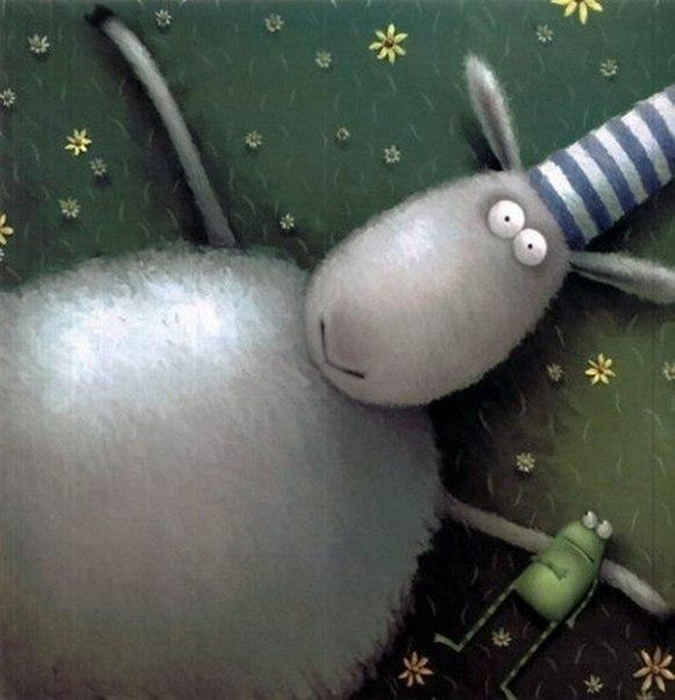 Now Rob Scotton images can be seen not only in his native England, but also abroad: Biff kitten, lamb Russell and other charming characters out millions of copies on postcards, T-shirts, posters, in general, on a wide range of products. You would think that Scotton deliberately trying to draw attention to themselves, and this is partly true.the artist himself puts it this way: “It’s really drawing interested me when I realized that it is easier to pay attention to their parents themselves, if to draw with pencils instead of poking them in the ribs of his younger brother.” 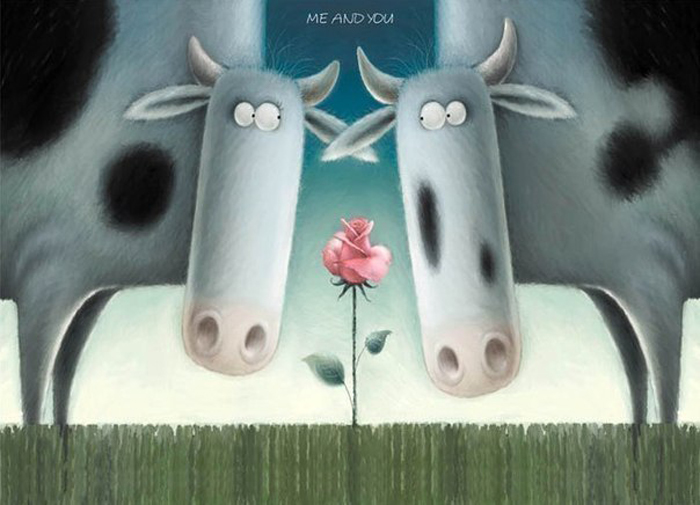 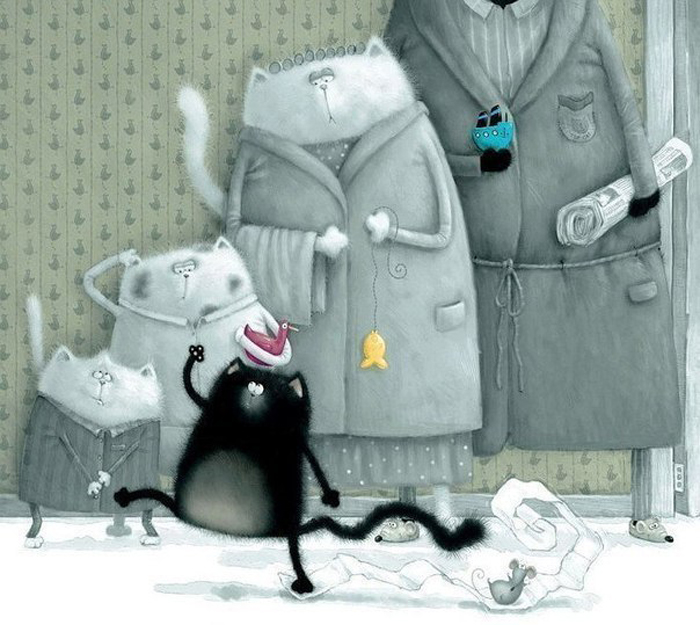 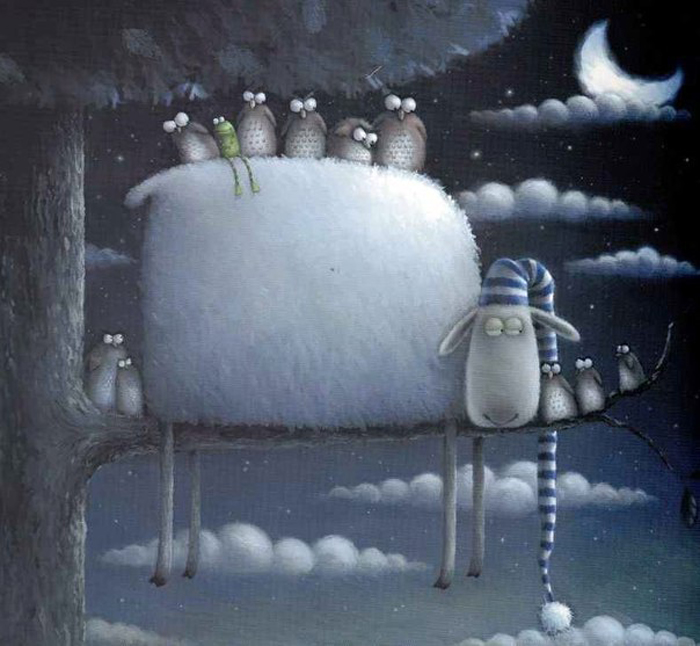 Time to sleep and dream. 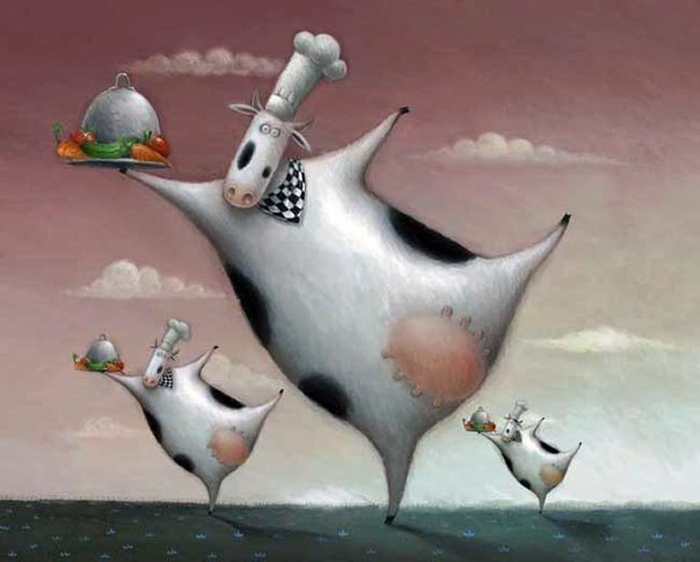 One of the artists who most inspires Scotton, Rob himself calls the Norman Rockwell . The way the posture may reveal the nature of the character, how can be expressive gaze, gestures – all that manages Scotton no worse than Rockwell. However, the source of inspiration of the artist is always near: Scotton lives with his wife in the countryside, and the neighbor’s sheep and a cat, which often zahazhivayut the territory of the artist, became the prototype of his illustrated books.

$24,500 prefab house you can place almost anywhere without a permit

the abstract tattoos of artem koro