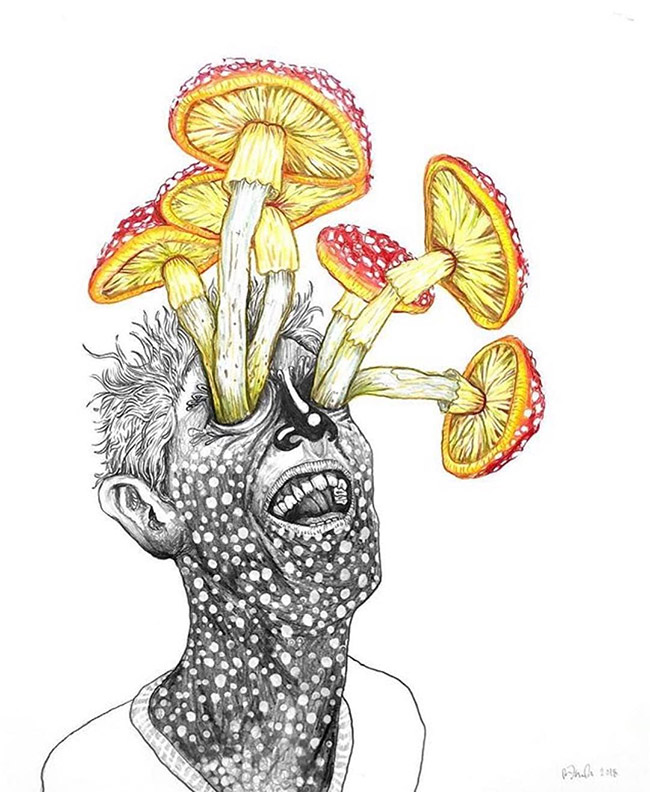 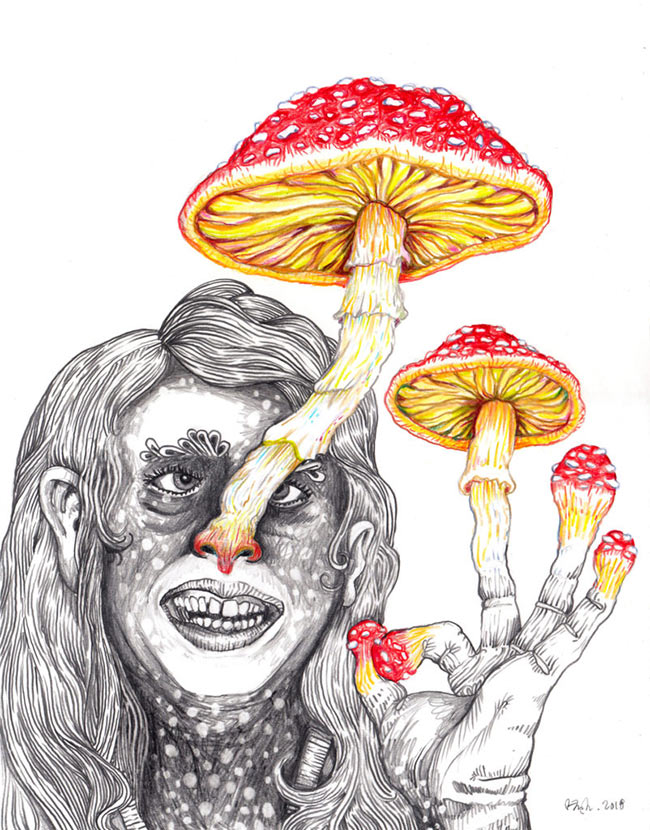 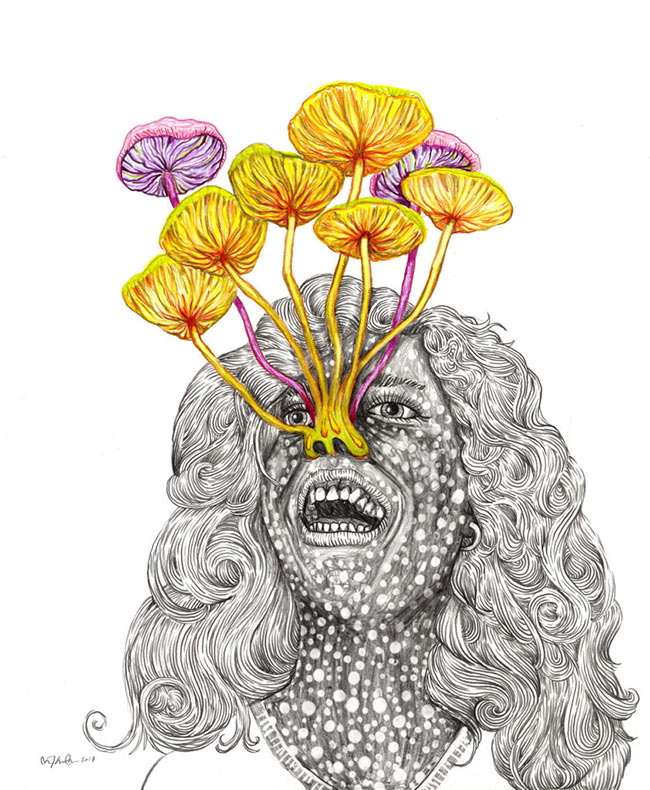 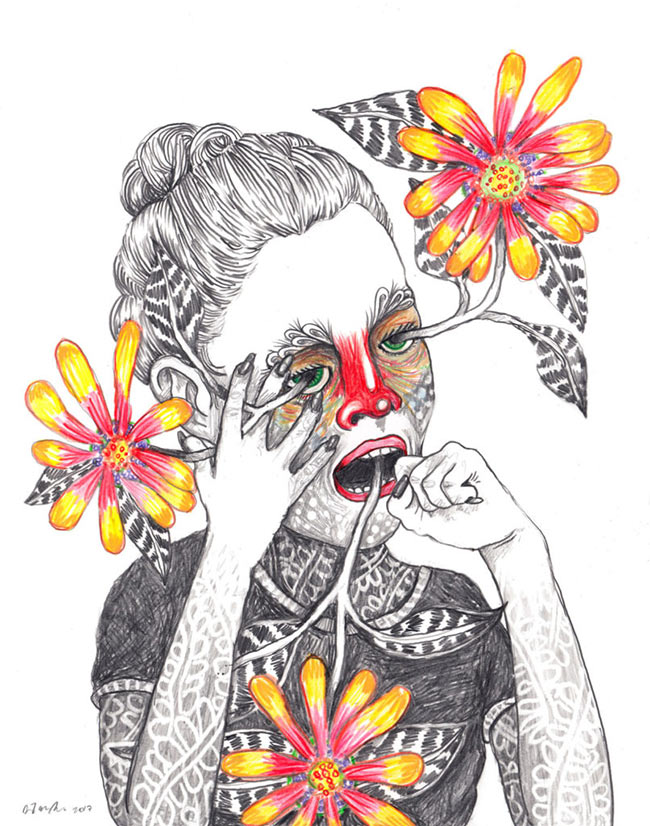 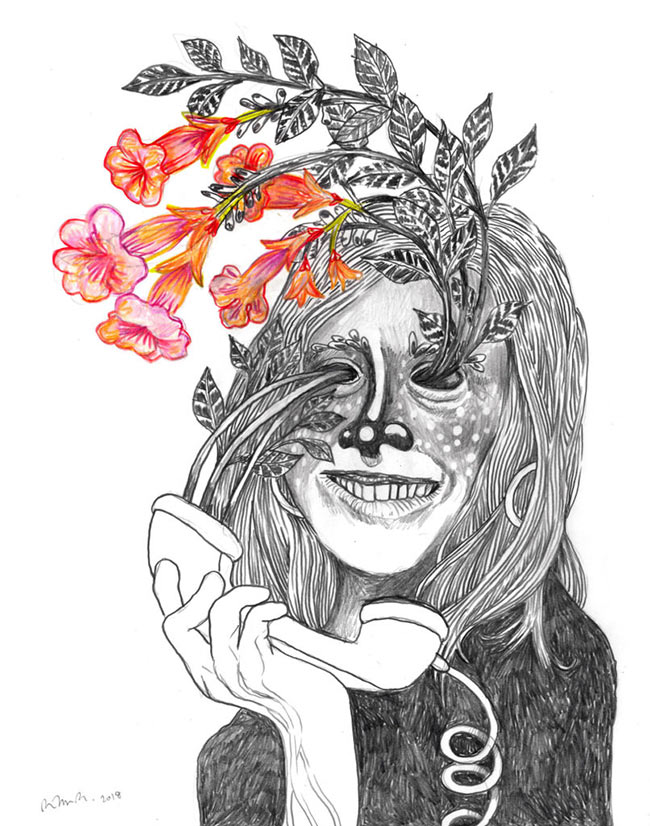 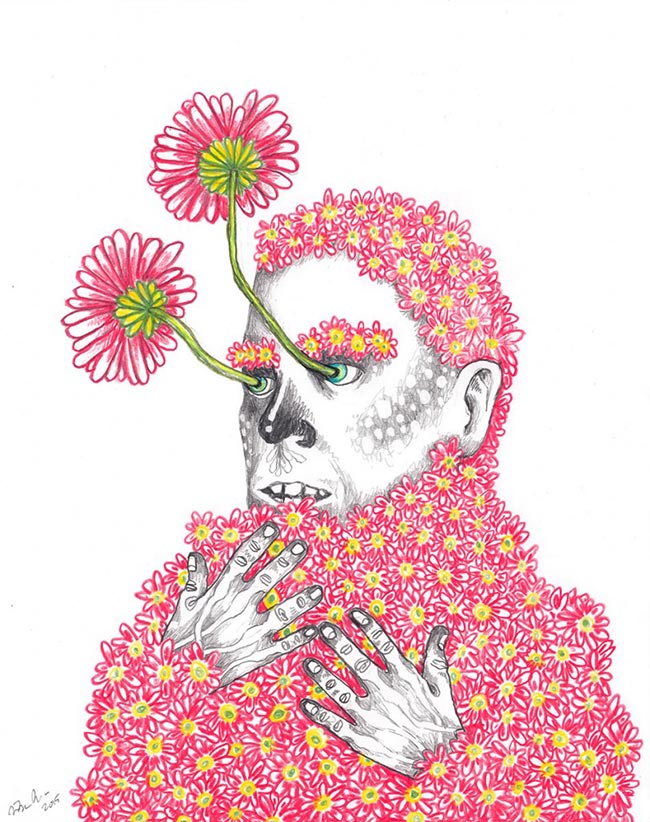 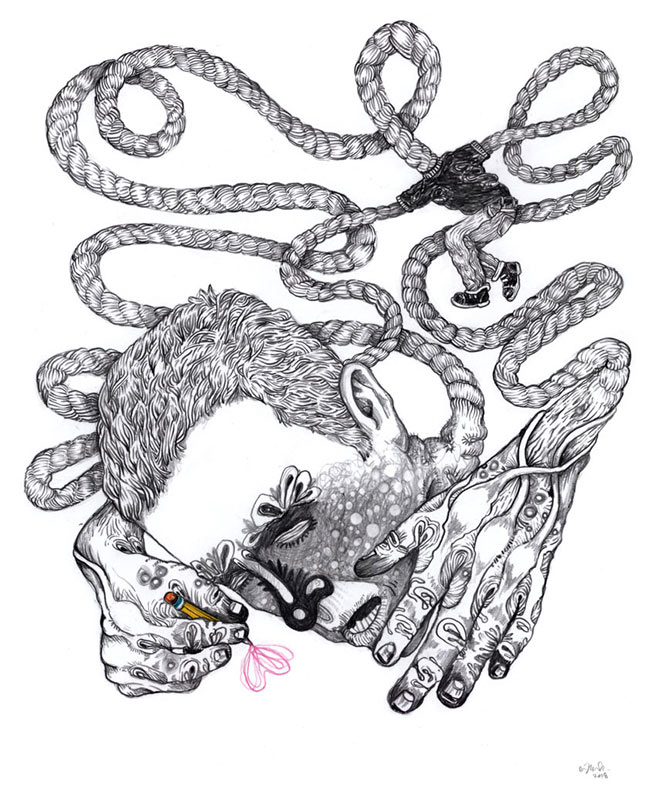 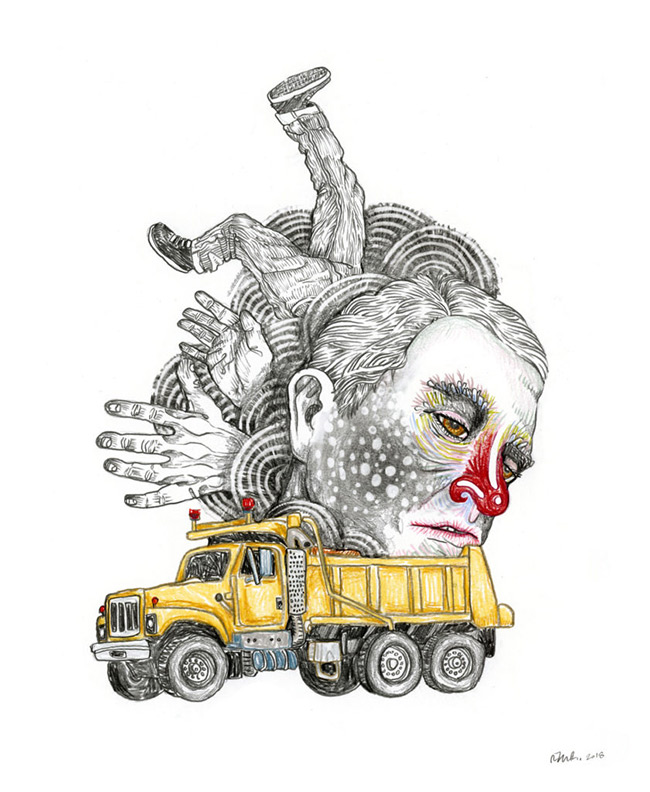 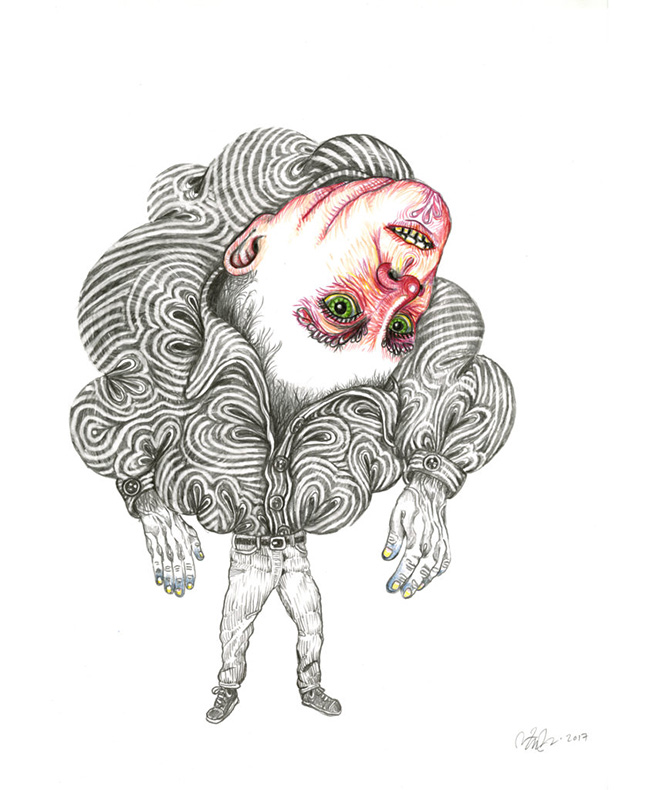 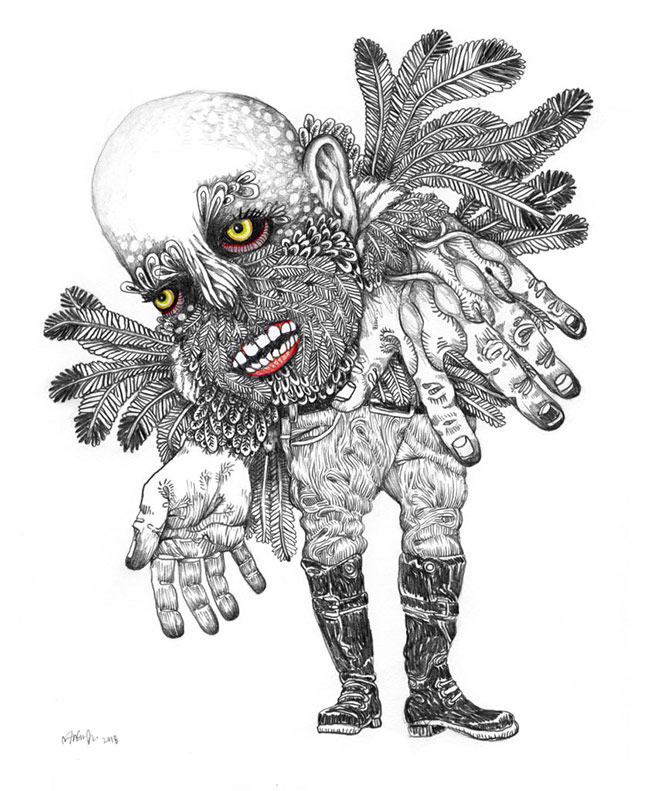 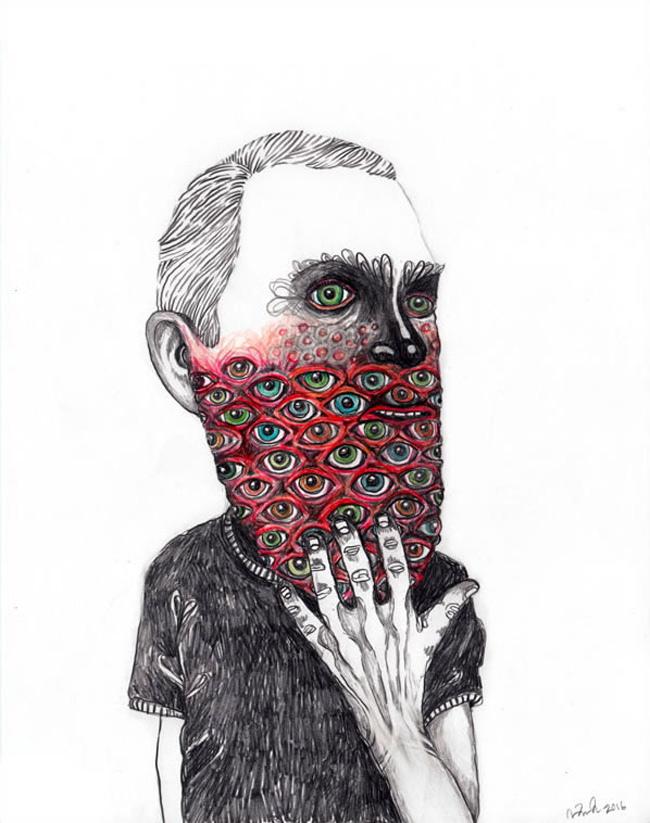 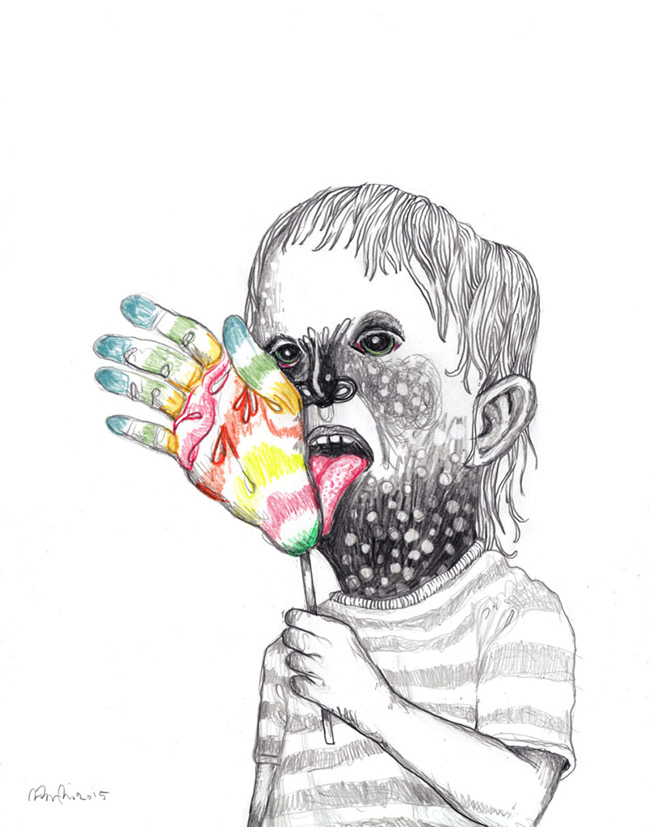 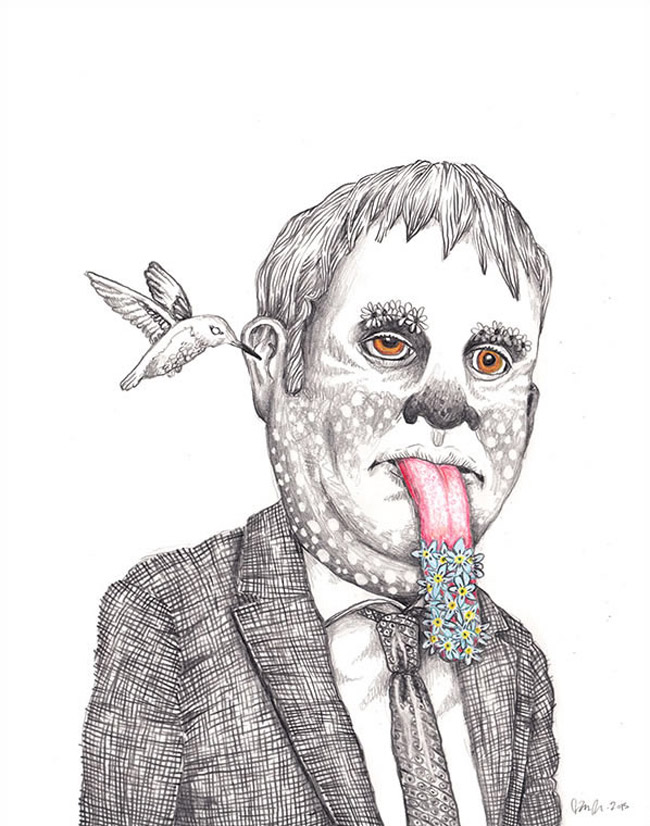 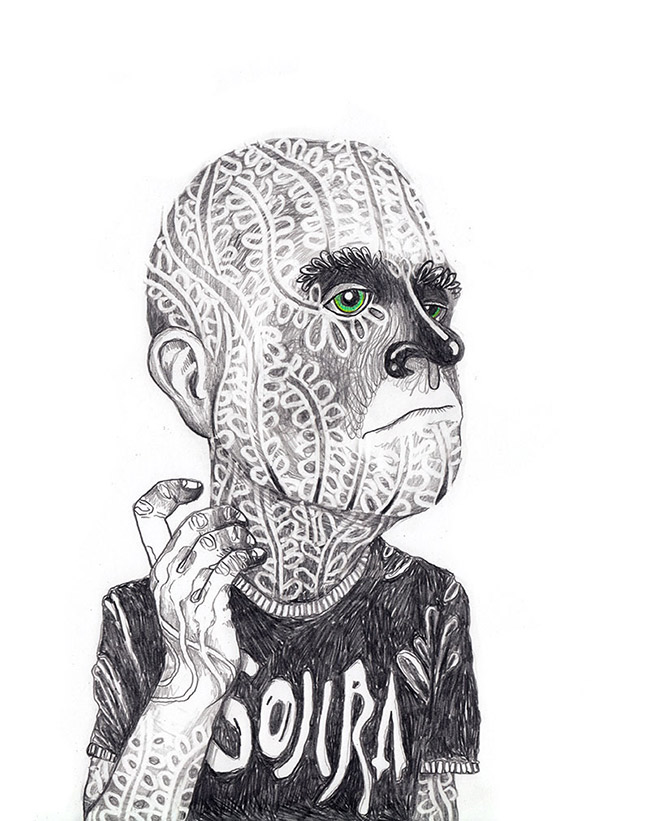 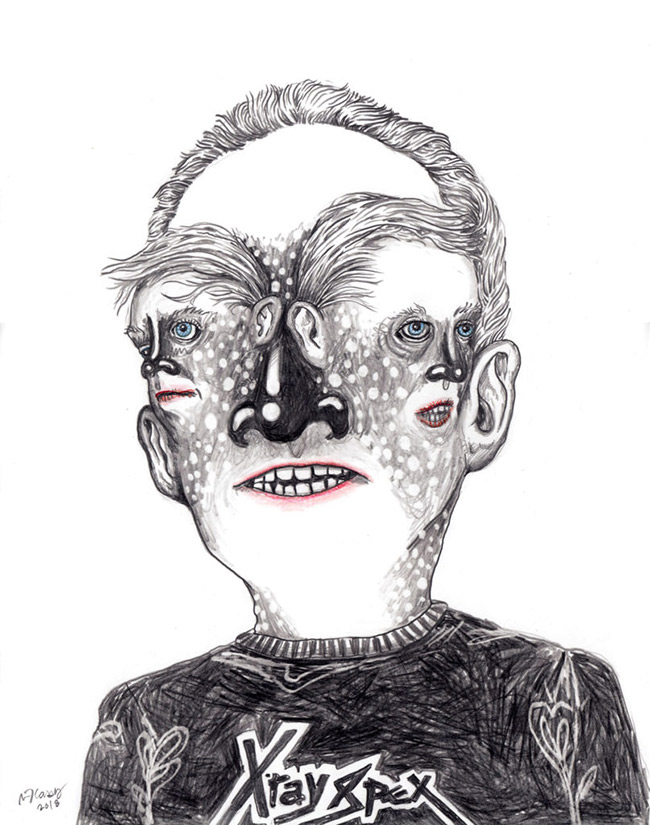 artist shares beautiful watercolor studies of landscapes from her sketchbooks

crowning glory at the 2021 udia awards

a little slice of relaxation heaven and serenity

50+ doodle illustrations for your designs

Turn Your Walls Into An Interactive Canvas With Scribit

from icons to graphics: illustrations by sophia suliy