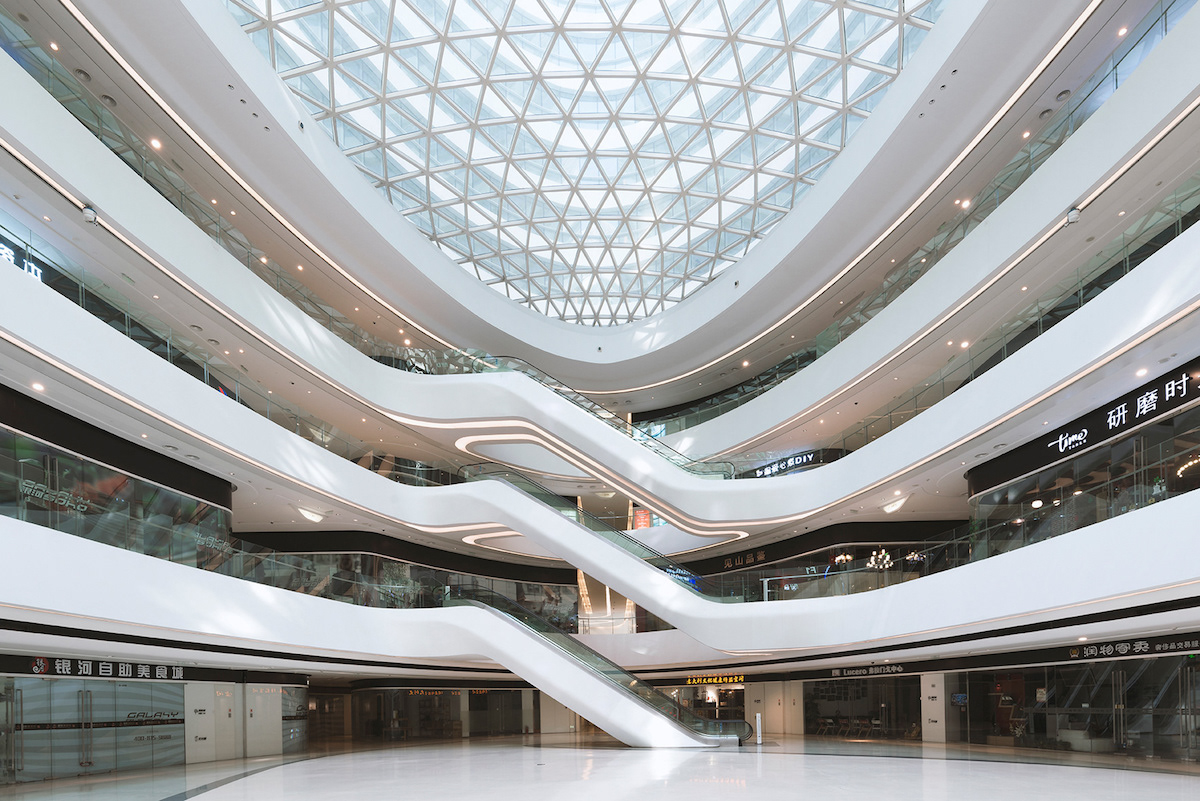 One of Zaha Hadid’s most iconic buildings, the Galaxy SOHO in Beijing shows all the curves and harmony that the legendary architect was known for. Completed in 2012 and formed from four interconnected egg-shaped structures, it’s a study in organic forms. Photographer Andres Gallardo, known for his architectural photography, made a point to document the building while on a recent trip to Beijing. Through his eyes, we’re able to remember just what makes this piece of architecture so magical.

Gallardo, who is self-taught, gravitated to architectural photography soon after picking up his first camera six years ago. Perhaps owed to his parents, who are both architects, he found himself increasingly passionate about the possibility of visual storytelling through architecture. Now, he travels the world photographing contemporary and classical architecture. So when he found himself planning a trip to Beijing, where he also photographed the Great Wall, it was only natural that he’d make the pilgrimage to the Galaxy SOHO.

His biggest challenge was figuring out how he’d be able to add his own perspective on a building that has been photographed so many times. After studying what had been done in the past, he decided to focus on capturing the building in different lighting conditions. Thus, his series shows how Hadid’s architecture transitions from day to night, the mood shifting over the course of the day.

For Gallardo, photographing Zaha Hadid’s work is a way to better understand her vision and ideas. Immersed in the details of every curve and line, architectural photographers have a unique perspective on the look and feel of the buildings they document. As Gallardo travels and photographs the big contemporary architects, he continues to sharpen his craft, which transfers into his other personal projects. 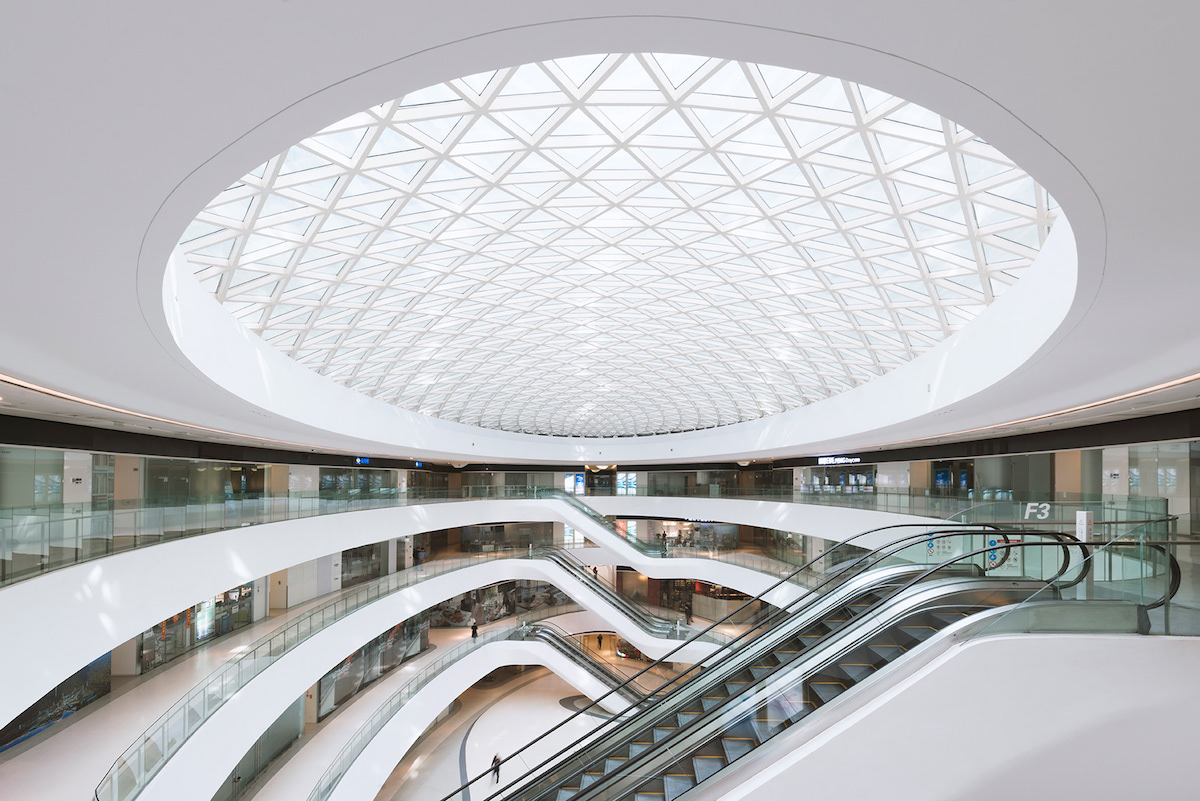 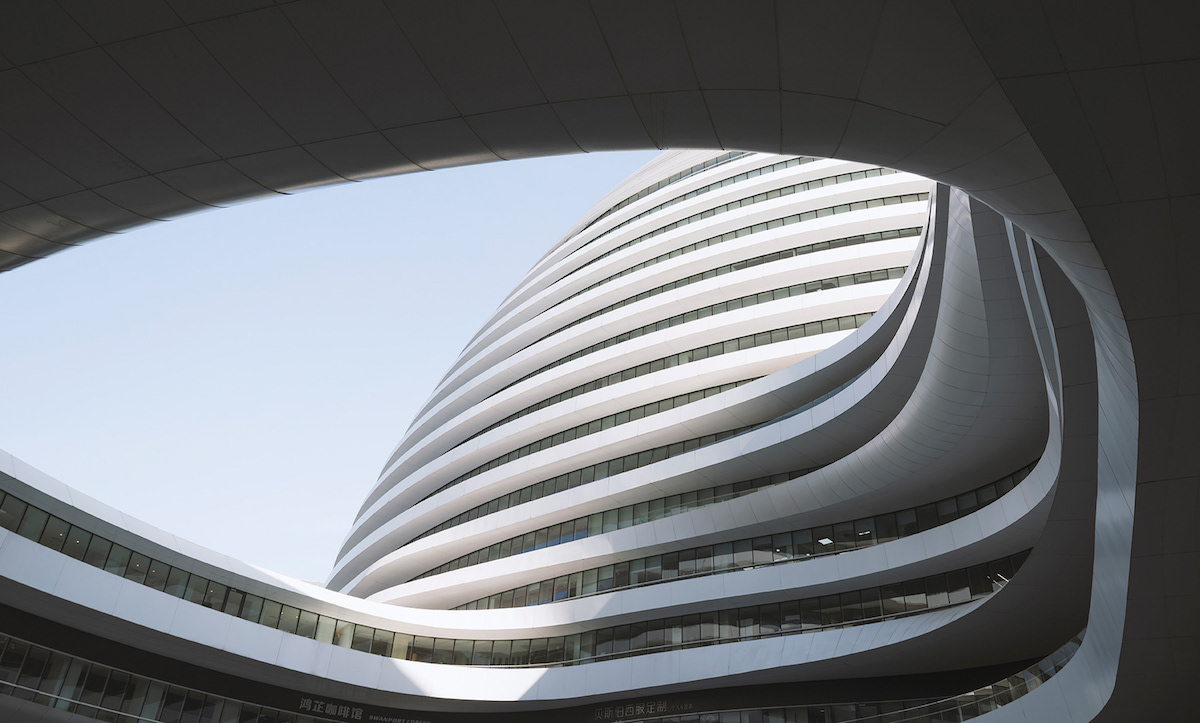 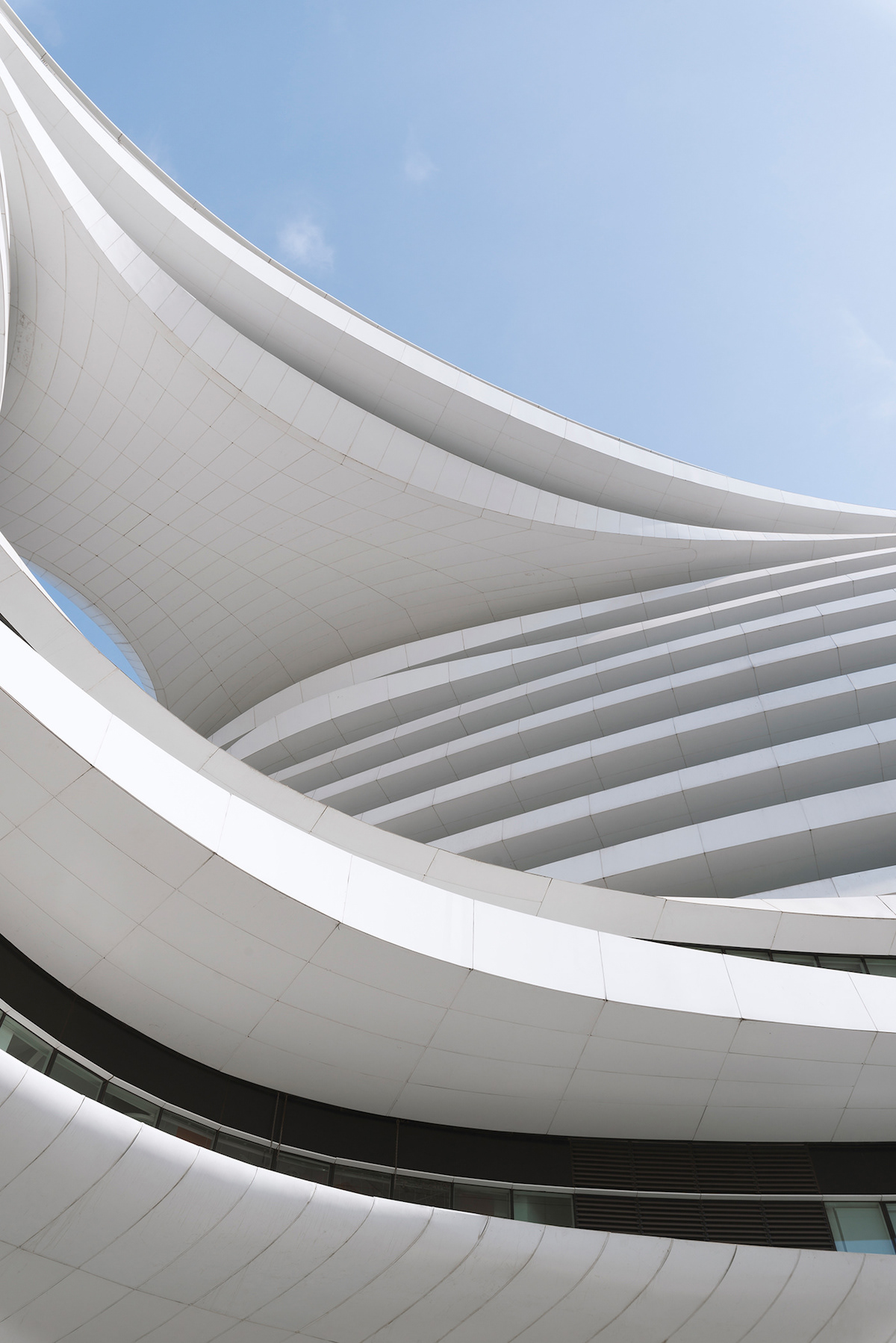 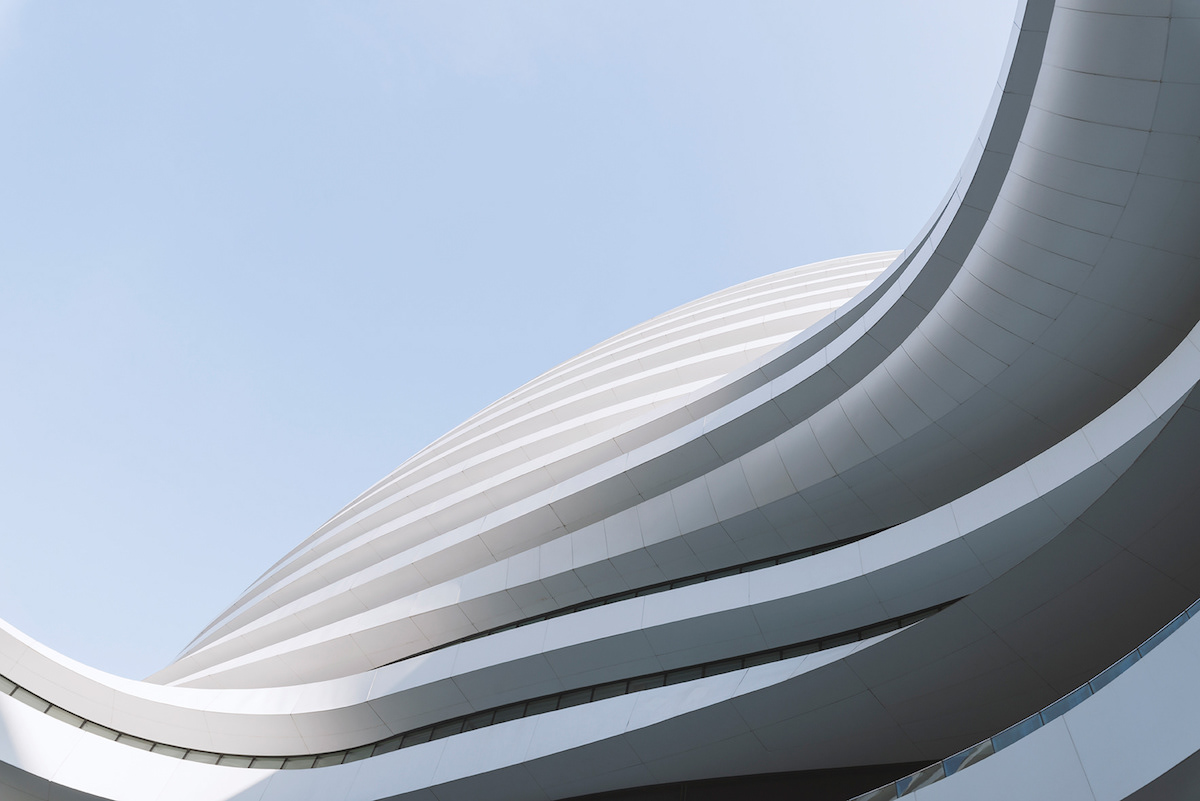 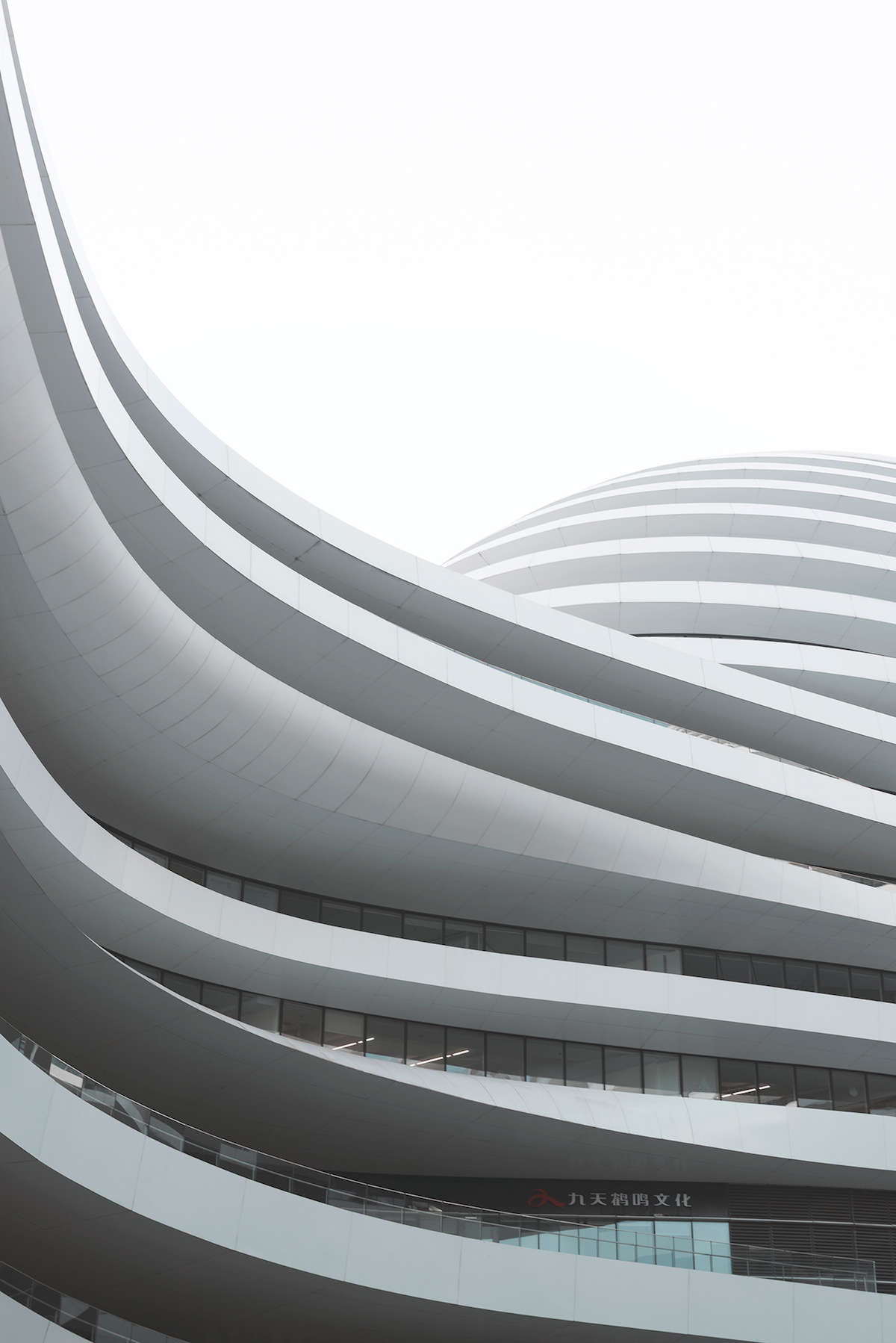 Aware of how many photographers have already shot the building, Gallardo focused on photos of the Galaxy SOHO in different lighting conditions. 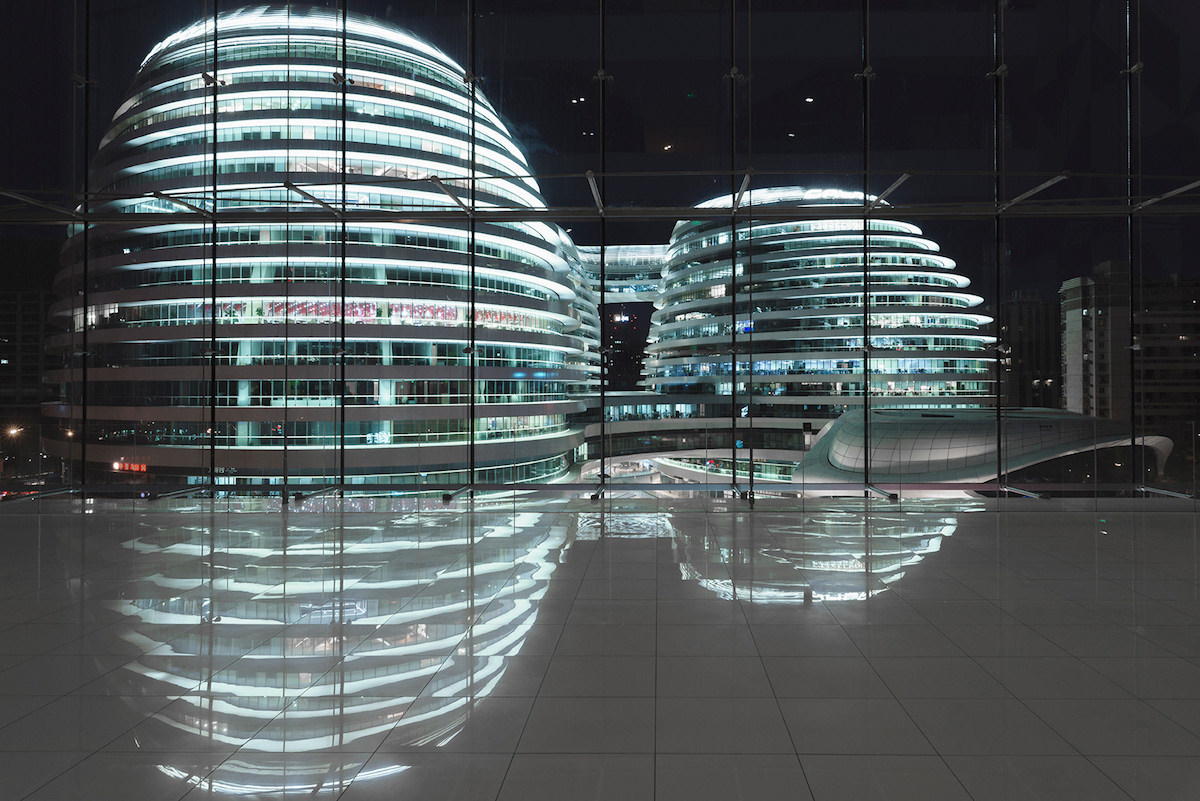 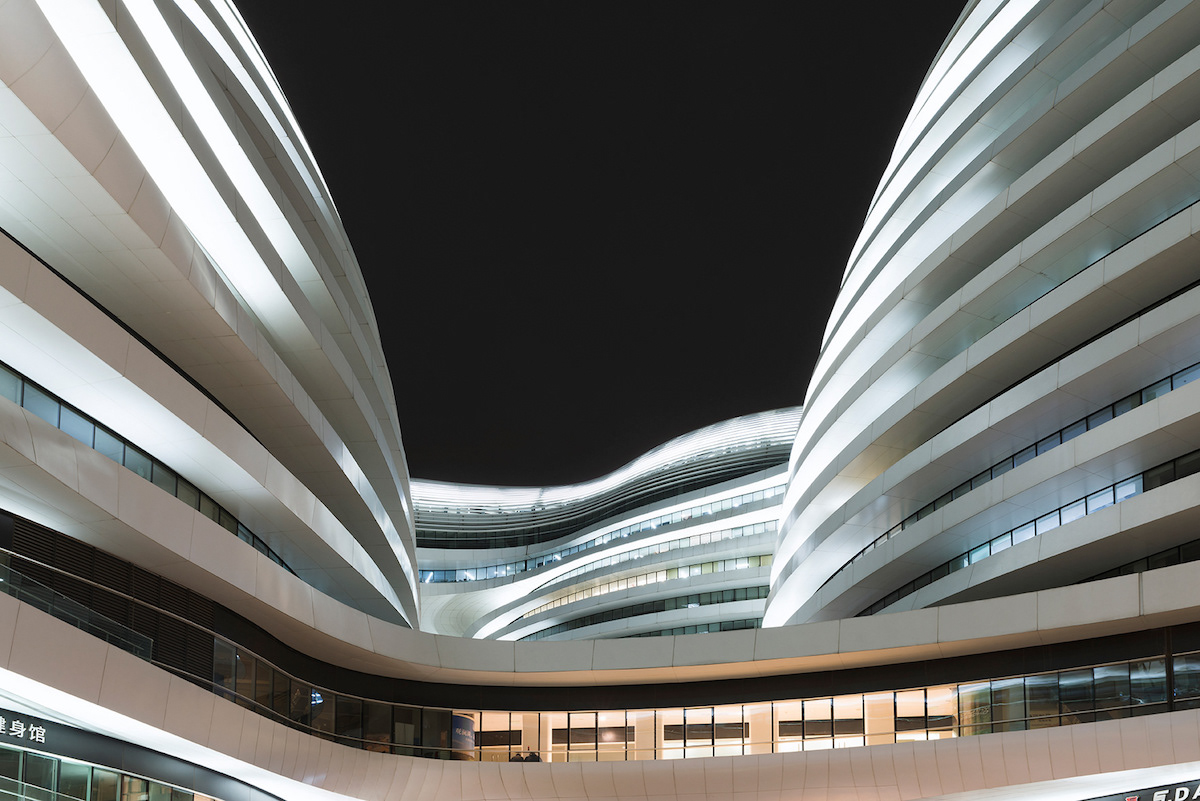 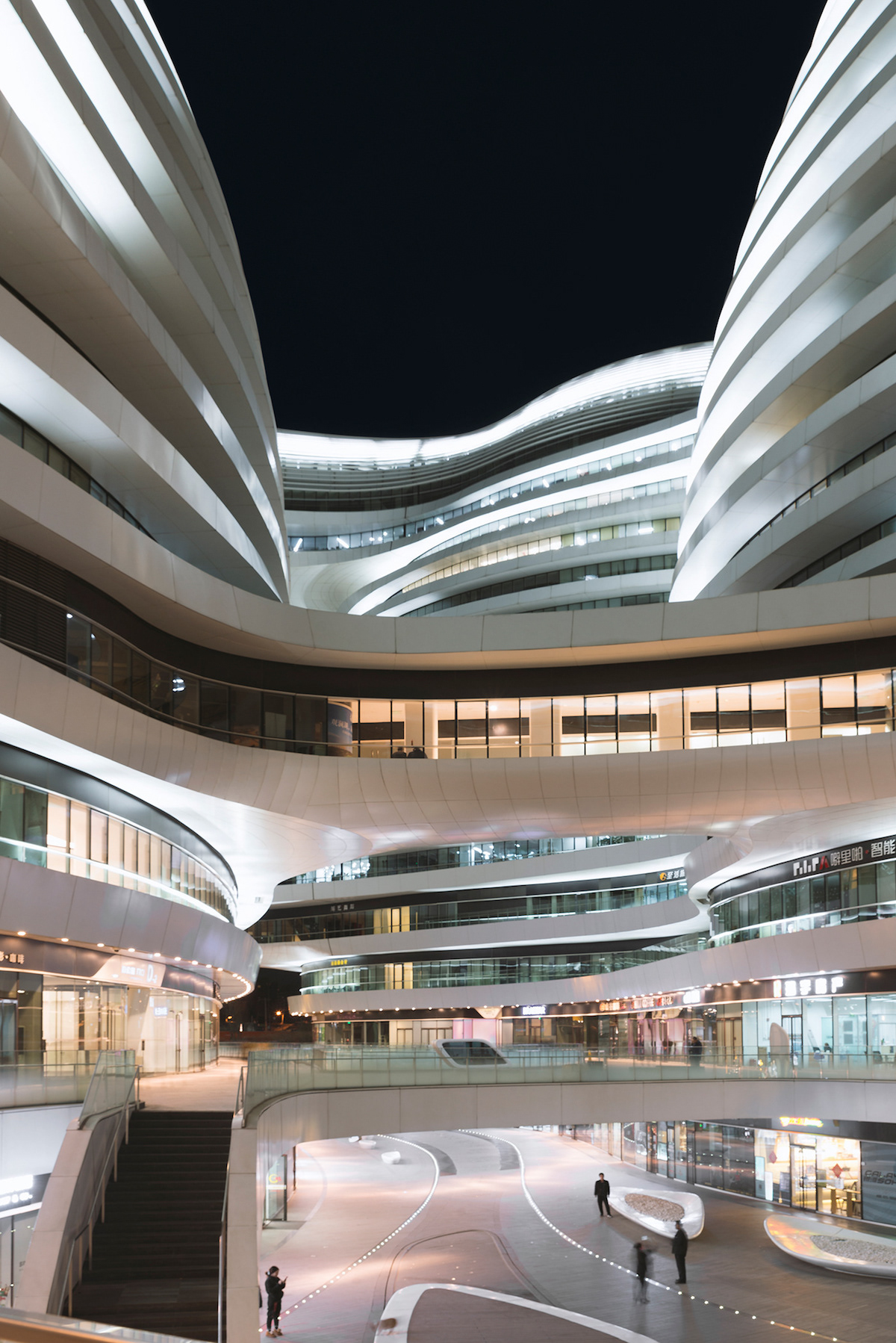 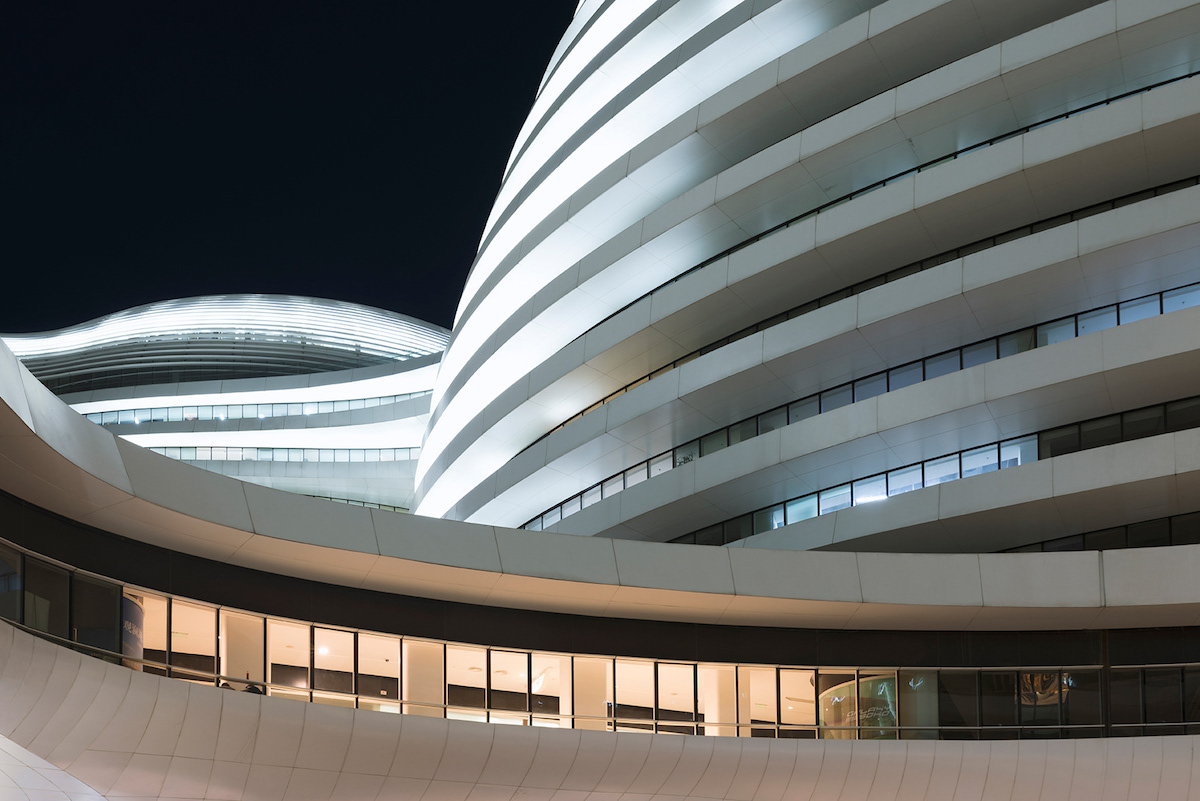 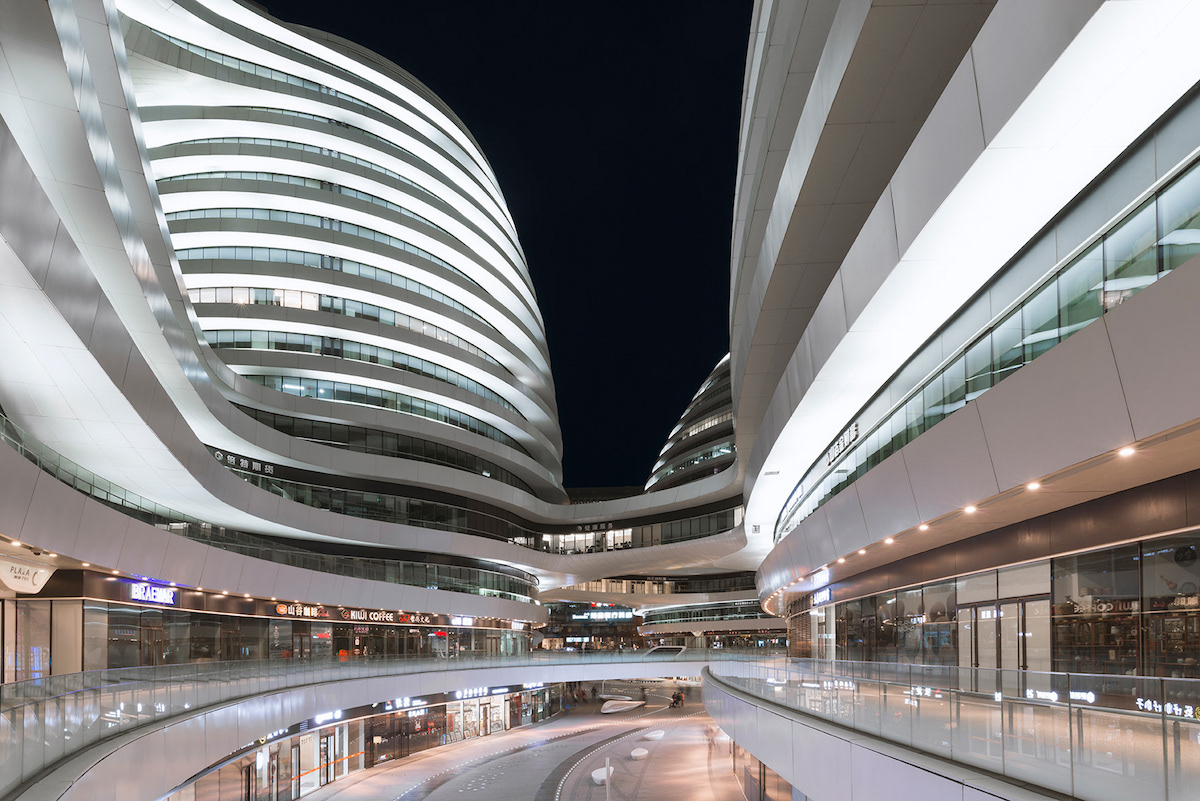 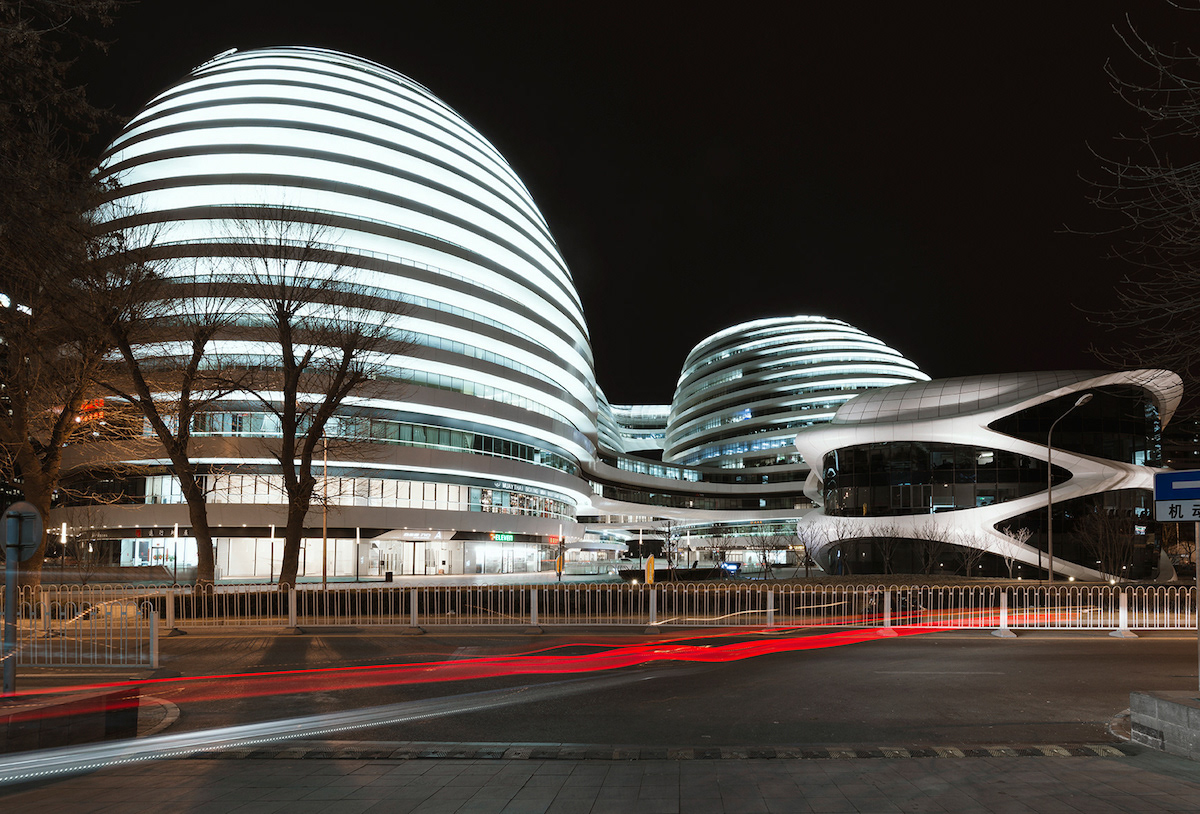 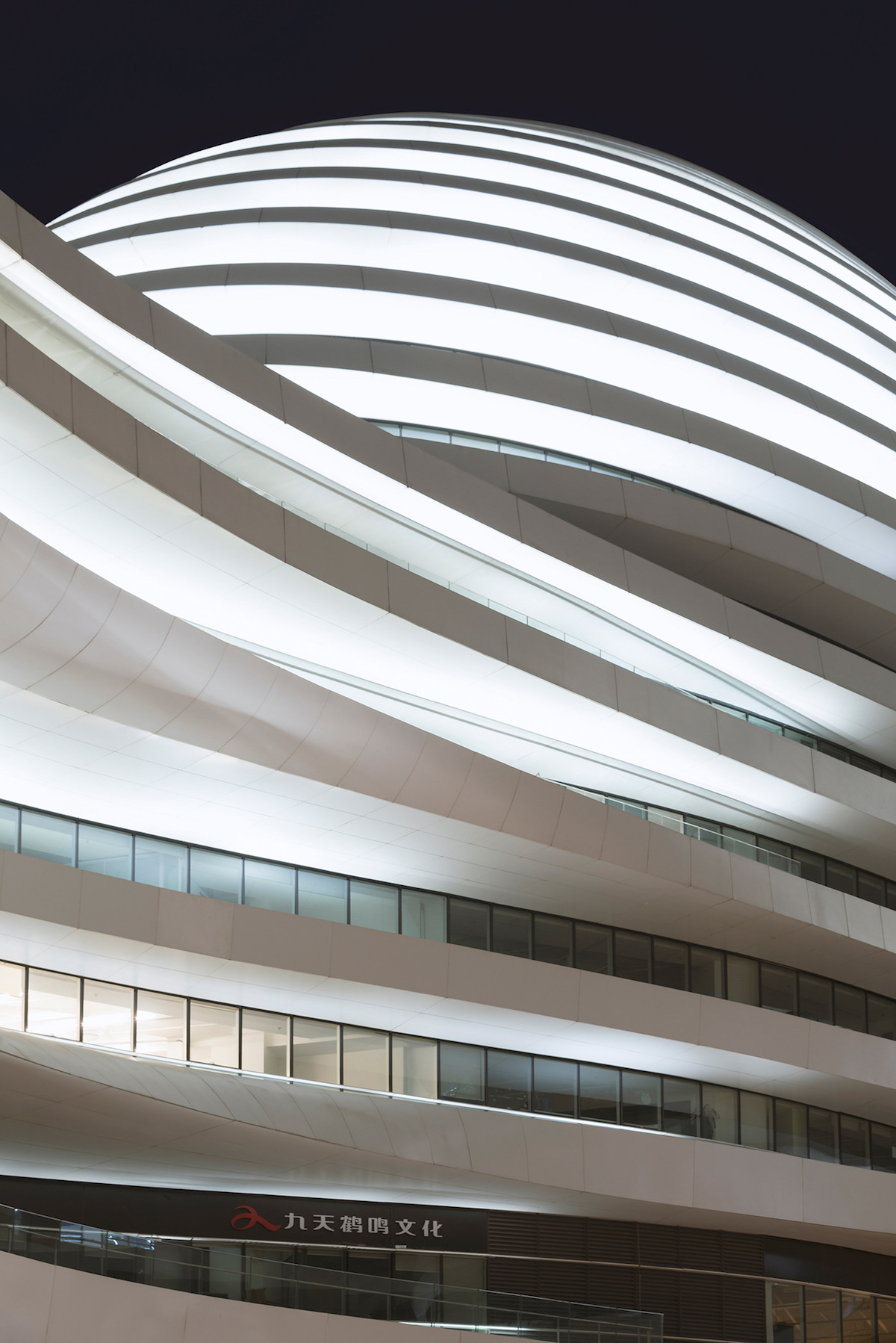 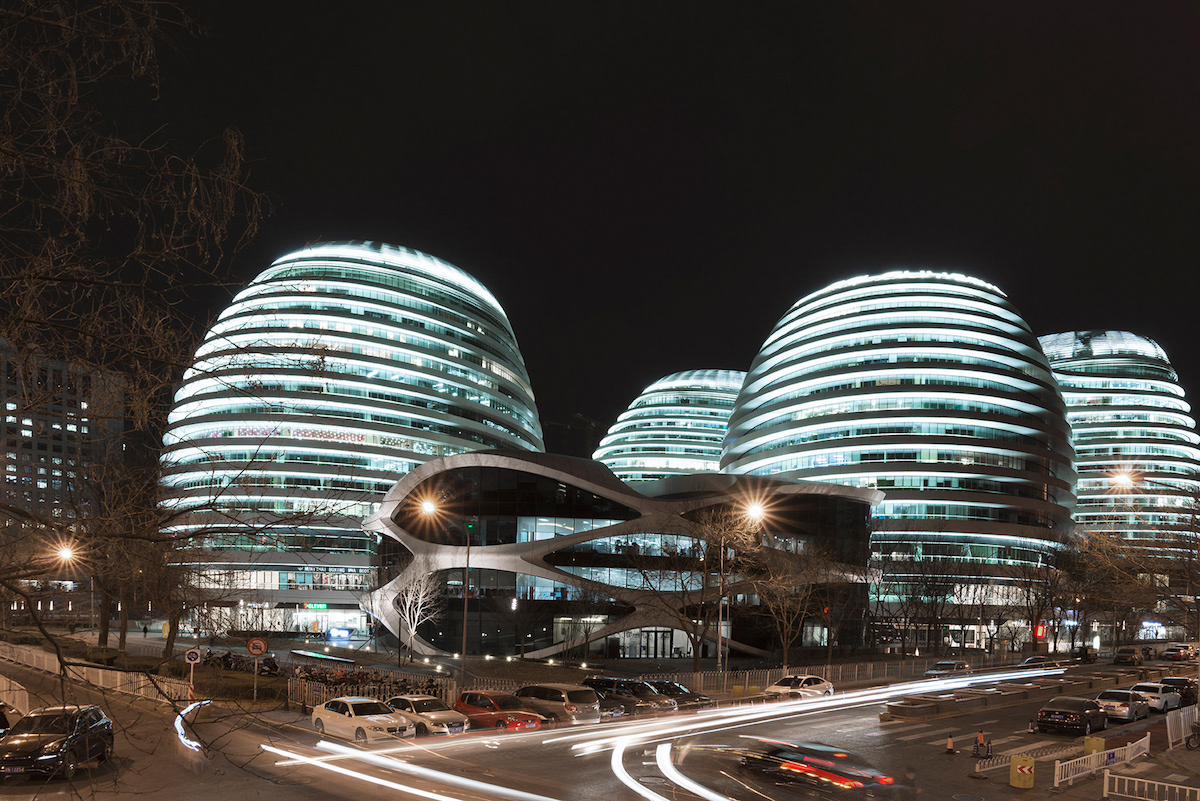 sex with robots will soon be mind-blowing

kimika restaurant in new york city by bespoke only