Known for her photographic work of “Faces of the Future”(curated by Hanumantra), Polish-Brit Kaja Gwincinska has focused on capturing the essence of tattooed people through her lens. In this photoshoot, she depicts the NR Studio tattooist Offline, and says, “Paul [Offline], has a kind and loving nature, and balanced approach to life.” Some of these images include Offline’s fiancé Nadia Nardelli—the NR Studio manager.

Gwincinska’s strong connection to her subject matter has much to do with Offline being her tattooer of choice; “I felt with tattoo #1 that he would be the person to cover my whole body.” Both his technique and personality mesmerize her. She comments, “I started looking at my body as a canvas that will one day be a living masterpiece despite years of feeling ashamed due to the large body size I struggle with.” 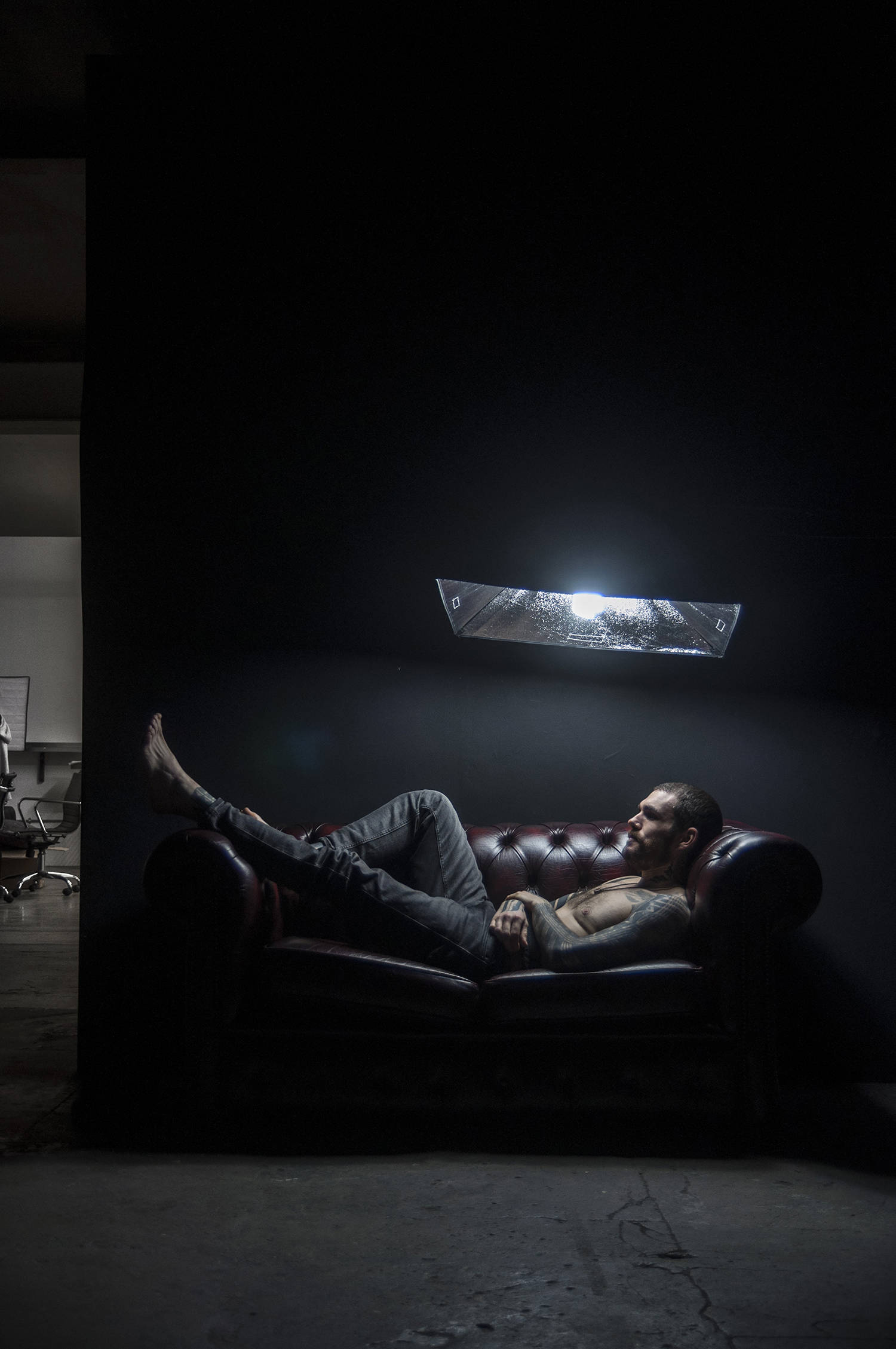 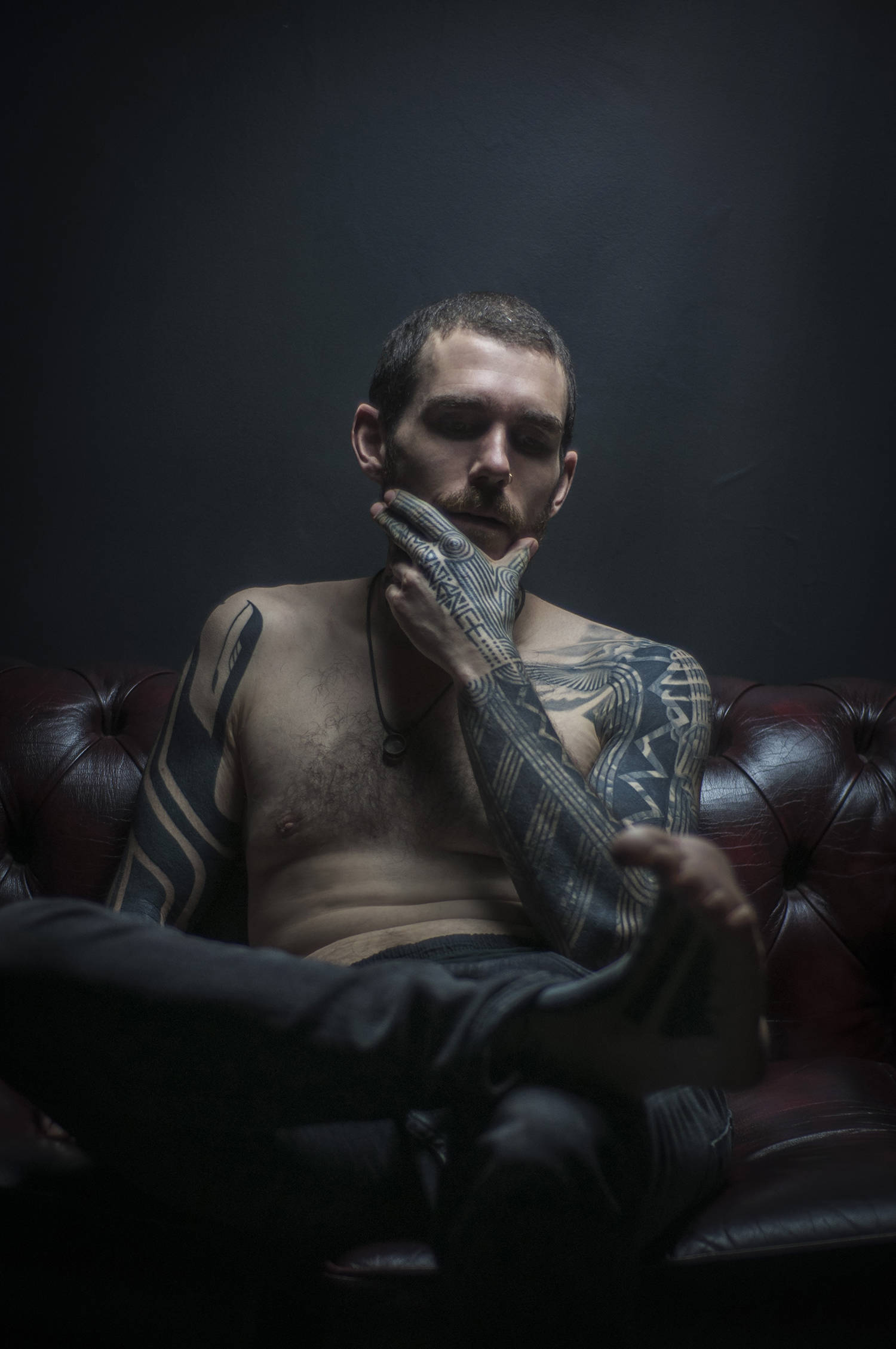 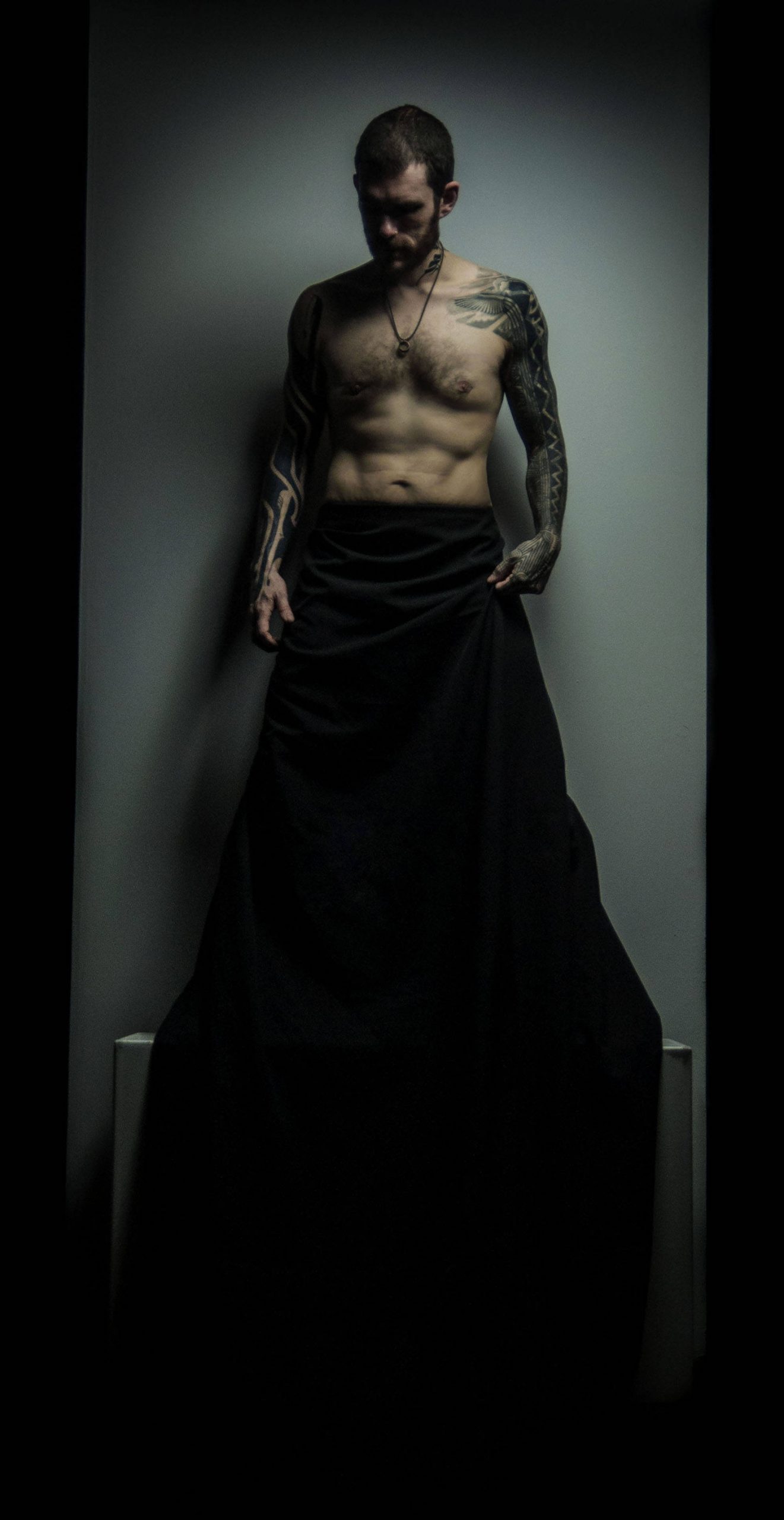 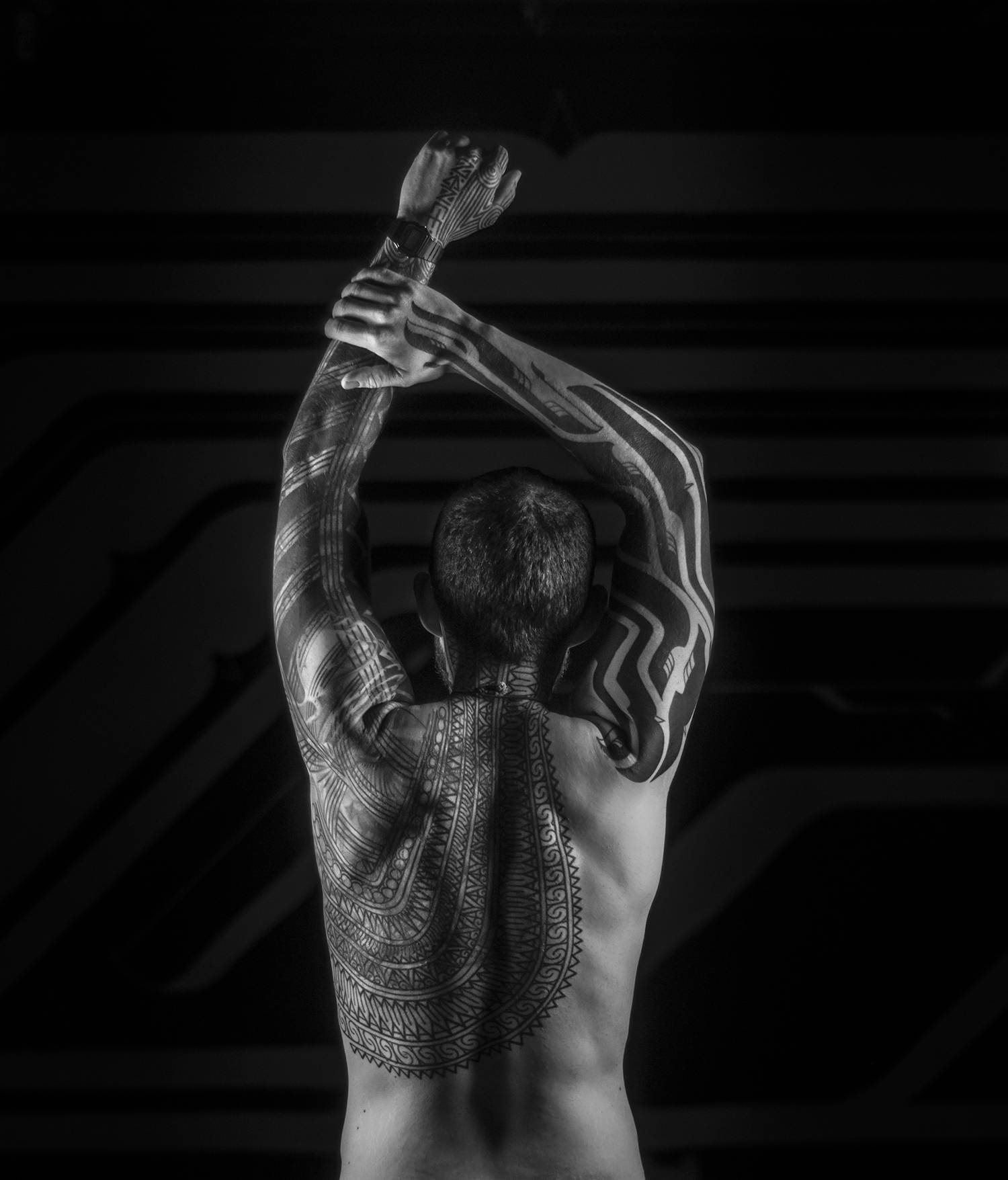 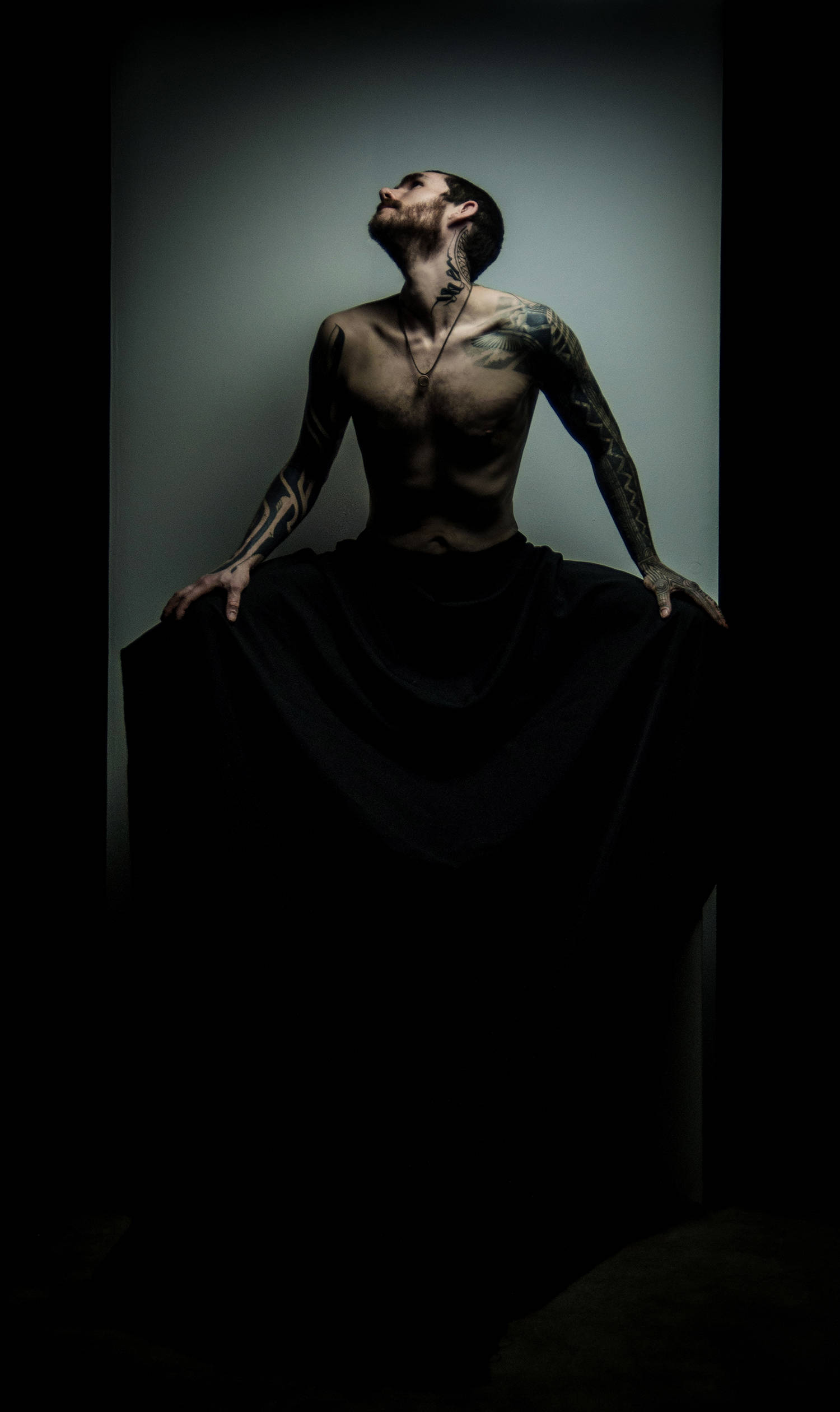 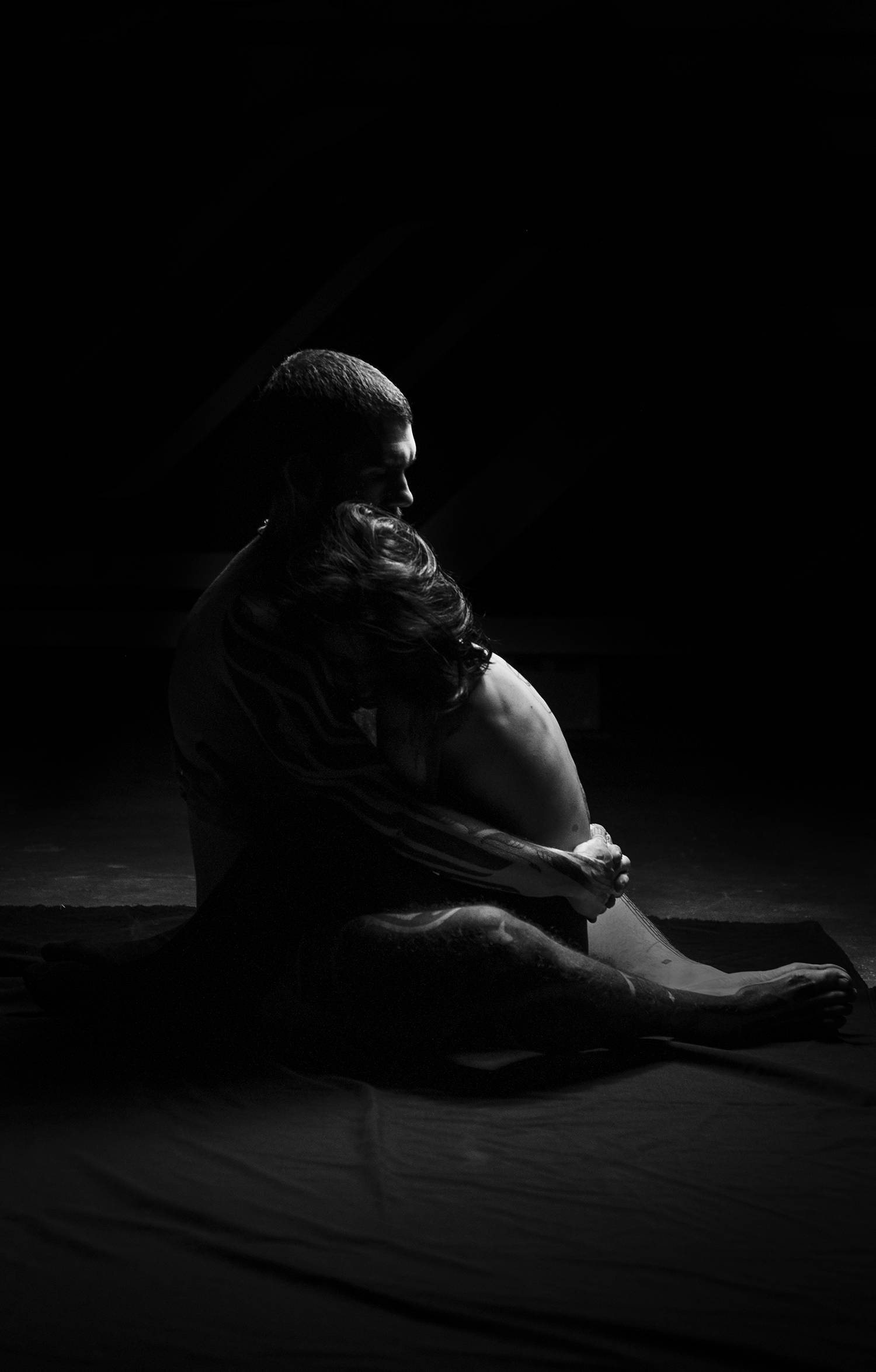