Professor Ludwig Boyanus was one of the most prominent zoologists of his time. He did the drawings and drawings for his studies at the University of Vilna himself, and read the lectures in Latin. One of his most famous works is a two-volume study on the anatomy of turtles, including 39 prints from the author’s drawings.

Ludwig Heinrich Boyanus (1776–1827) was born in the Alsatian city of Buxwiller. His father served in the forest department, which determined Ludwig’s love for nature. Education future scientist received at the University of Jena, where he studied at the expense of the Duke of Darmstadt. Upon completion of training, Bojanus was awarded the degree of doctor of medicine and surgery.

For several years he practiced medical practice. Ludwig Boyanus improved his knowledge in Paris, London, Hanover, Berlin, Vienna and Copenhagen, where he got acquainted with the best veterinary institutes of that time. In 1806, he became a professor of veterinary medicine at the University of Vilnius, one of the oldest scientific centers in Europe. In 1821, Ludwig Boyanus was elected a foreign member of the Royal Swedish Academy of Sciences.

The scientist is known for his research in the field of comparative anatomy and embryology of vertebrates. In addition, he is the author of several scientific discoveries, including the so-called “Boyus’ organ” in bivalve mollusks, which is now known as the excretory organ, or kidney.

Anatomical drawings detailing the “device” of the turtle were made by Ludwig Heinrich Boyanus in 1819–21 as illustrations of the two-volume study “Anatome Testudinis Europaeae” (1819–1821), which can be found on the  Harvard University’s Biodiversity Heritage Library . 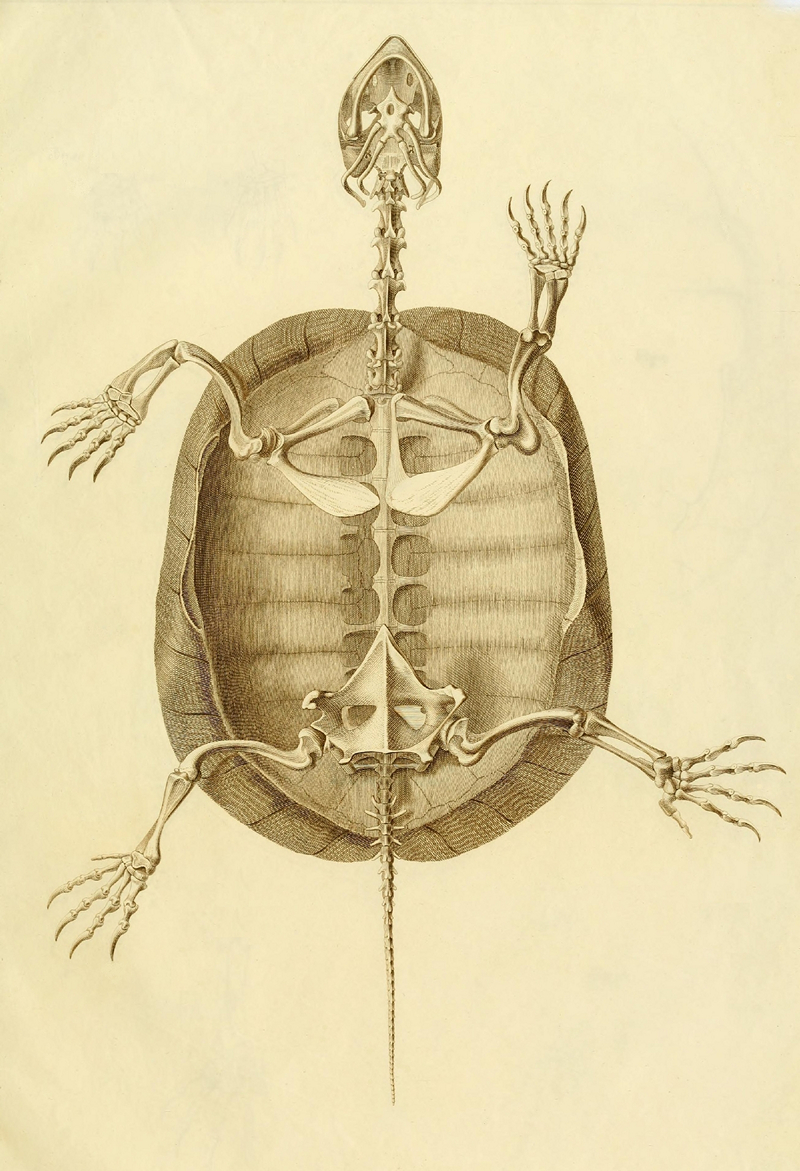 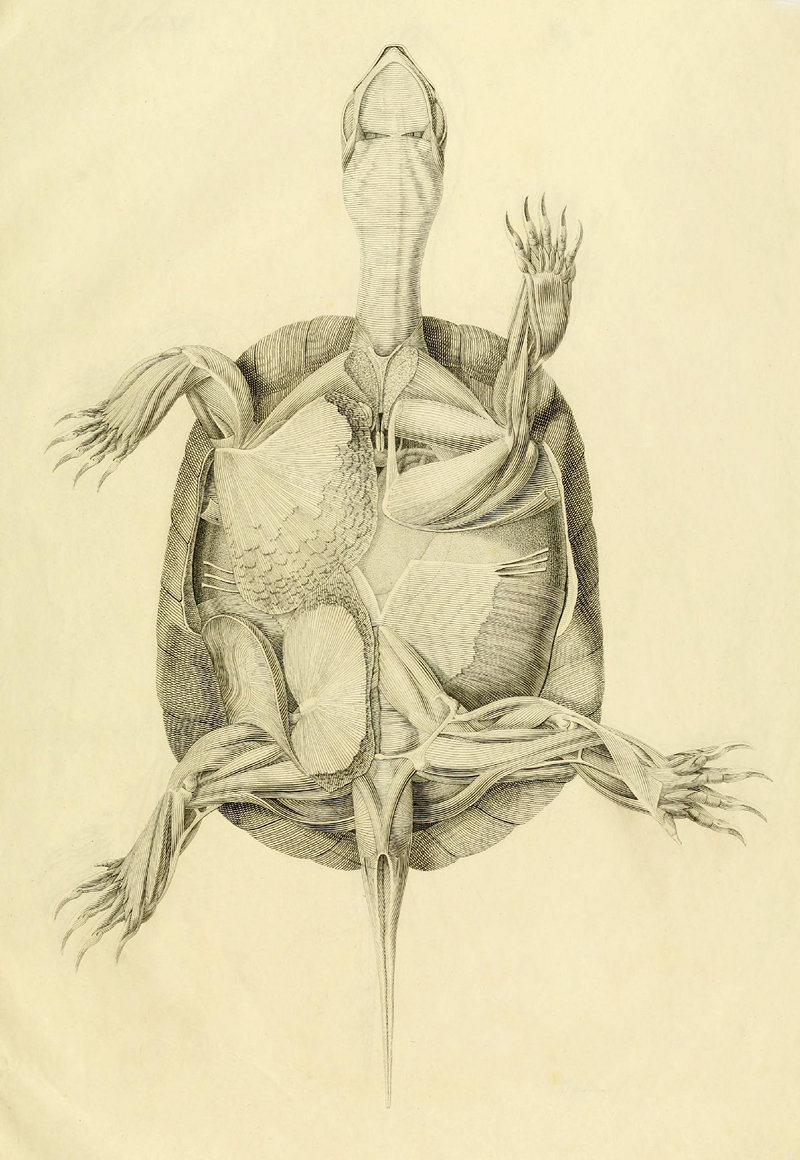 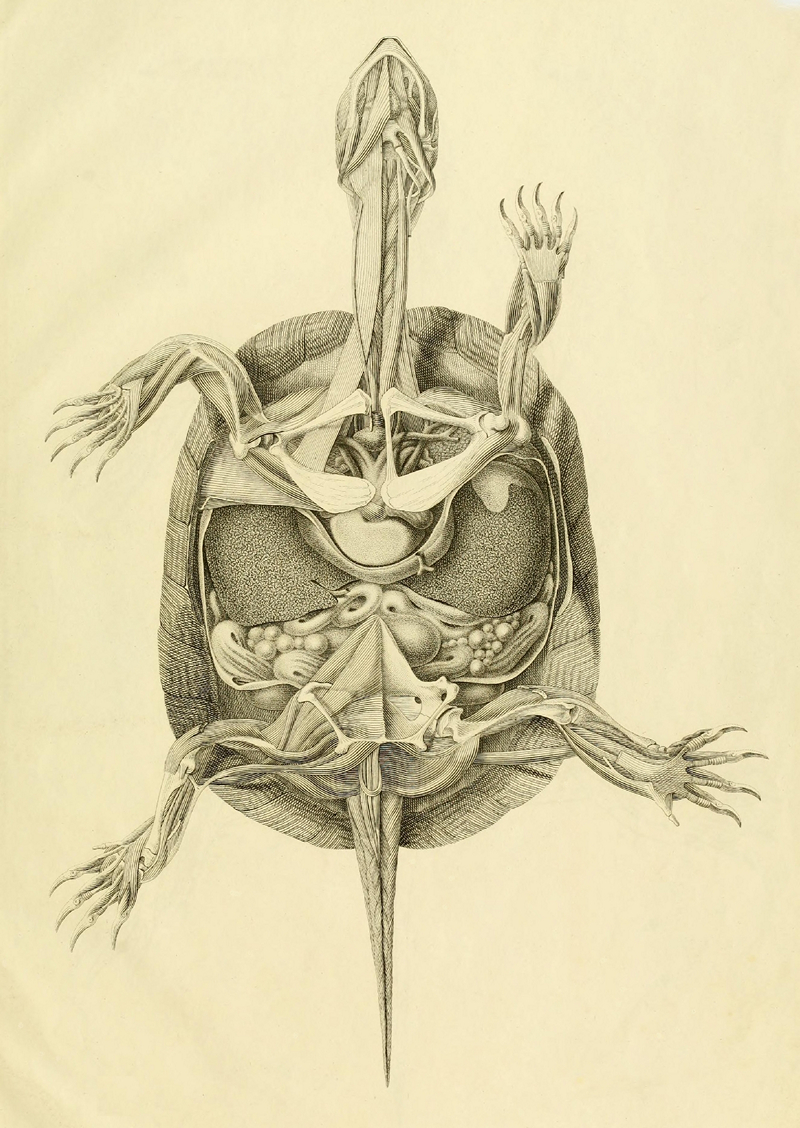 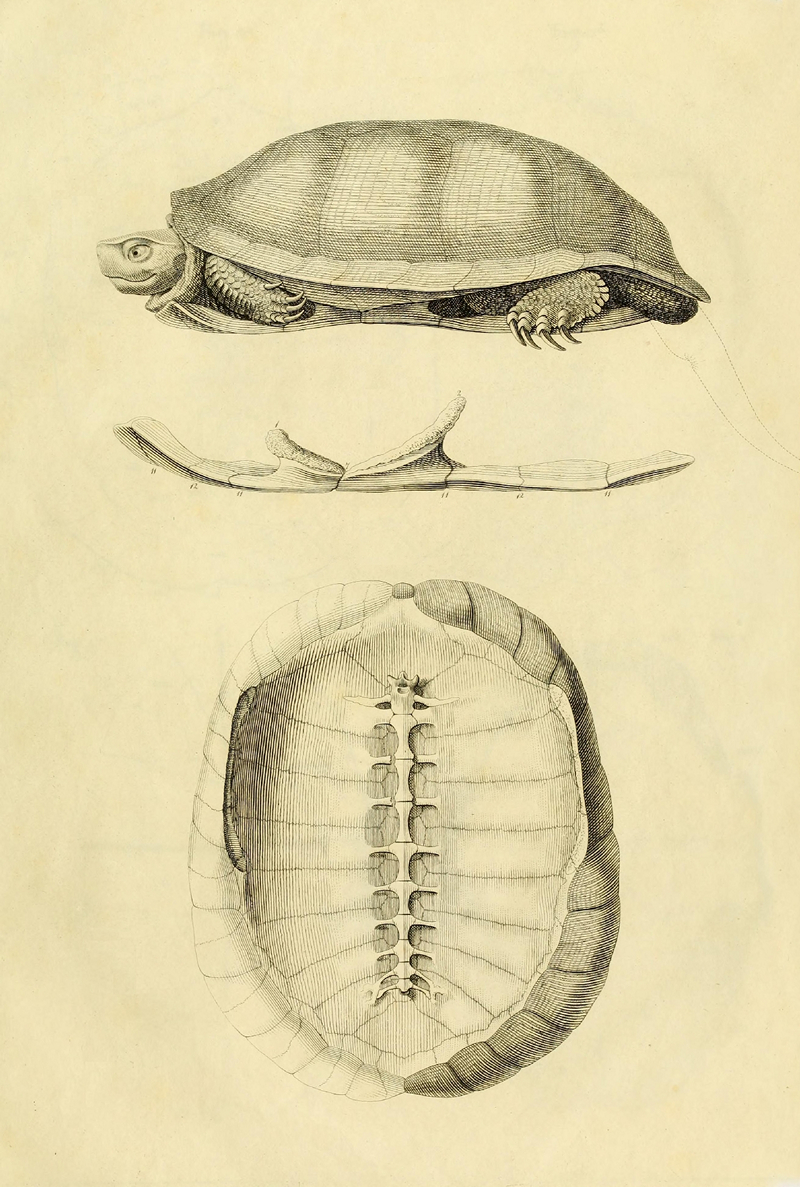 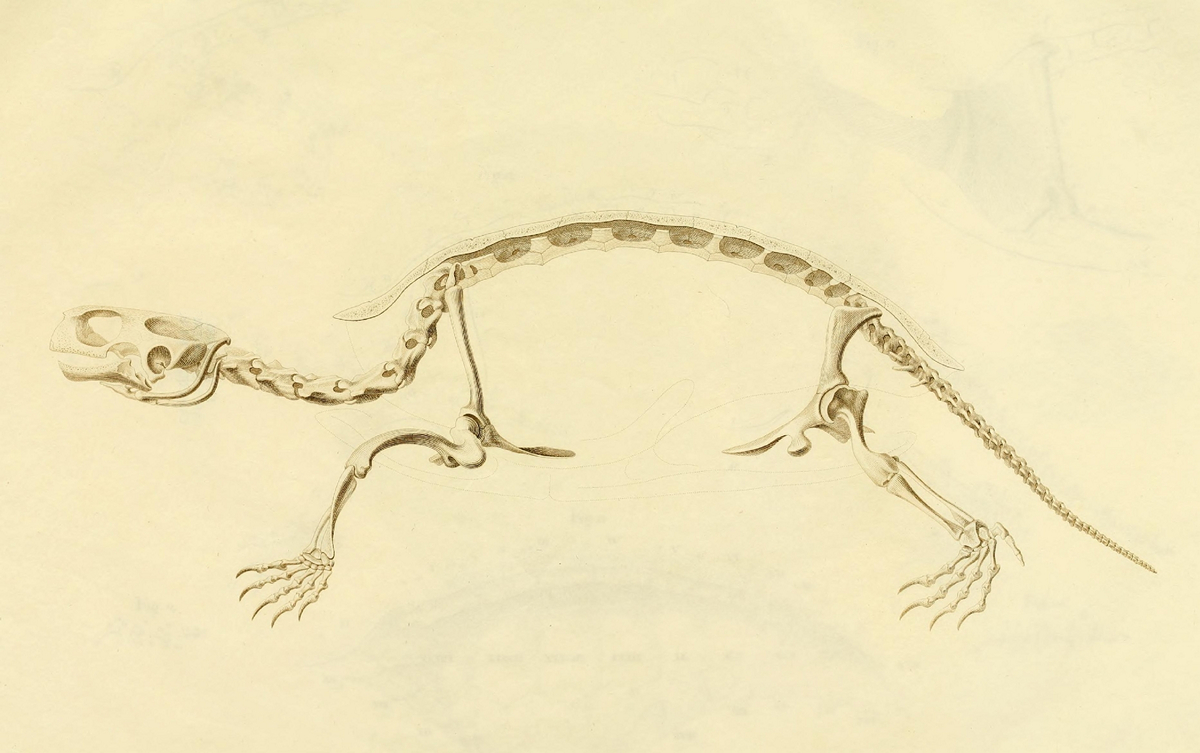 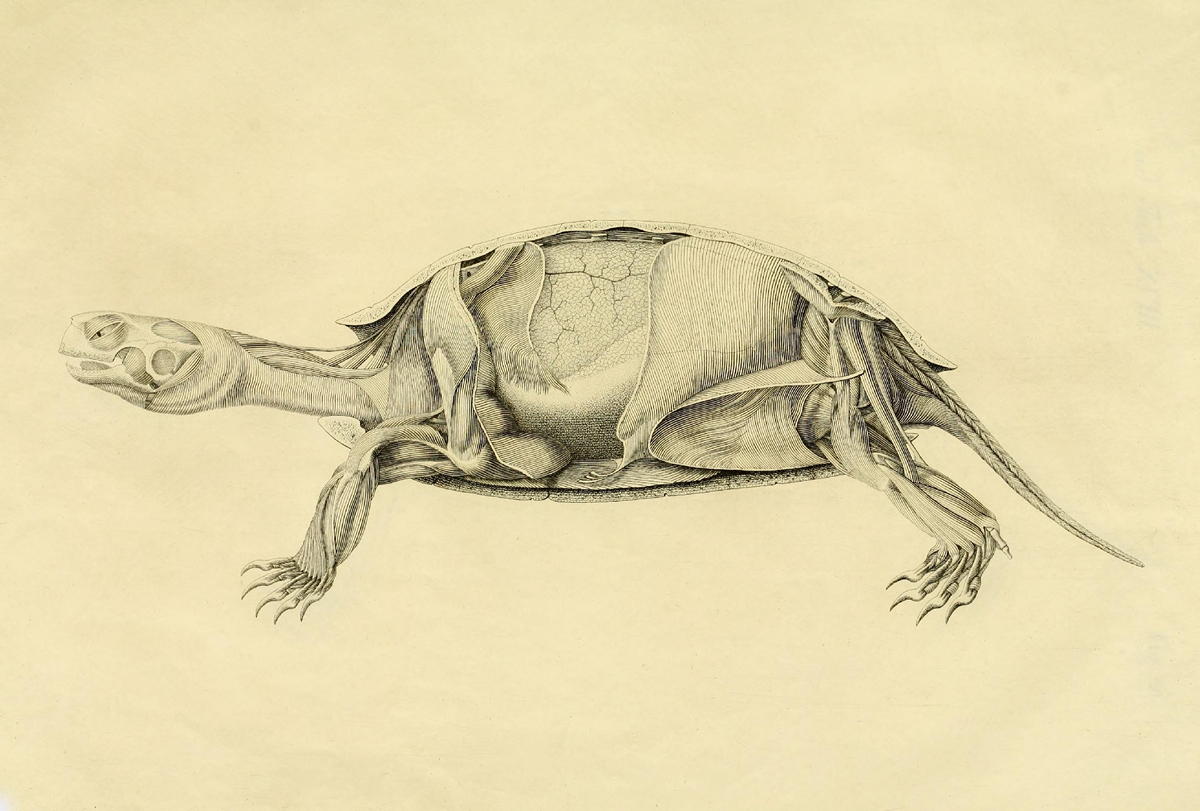 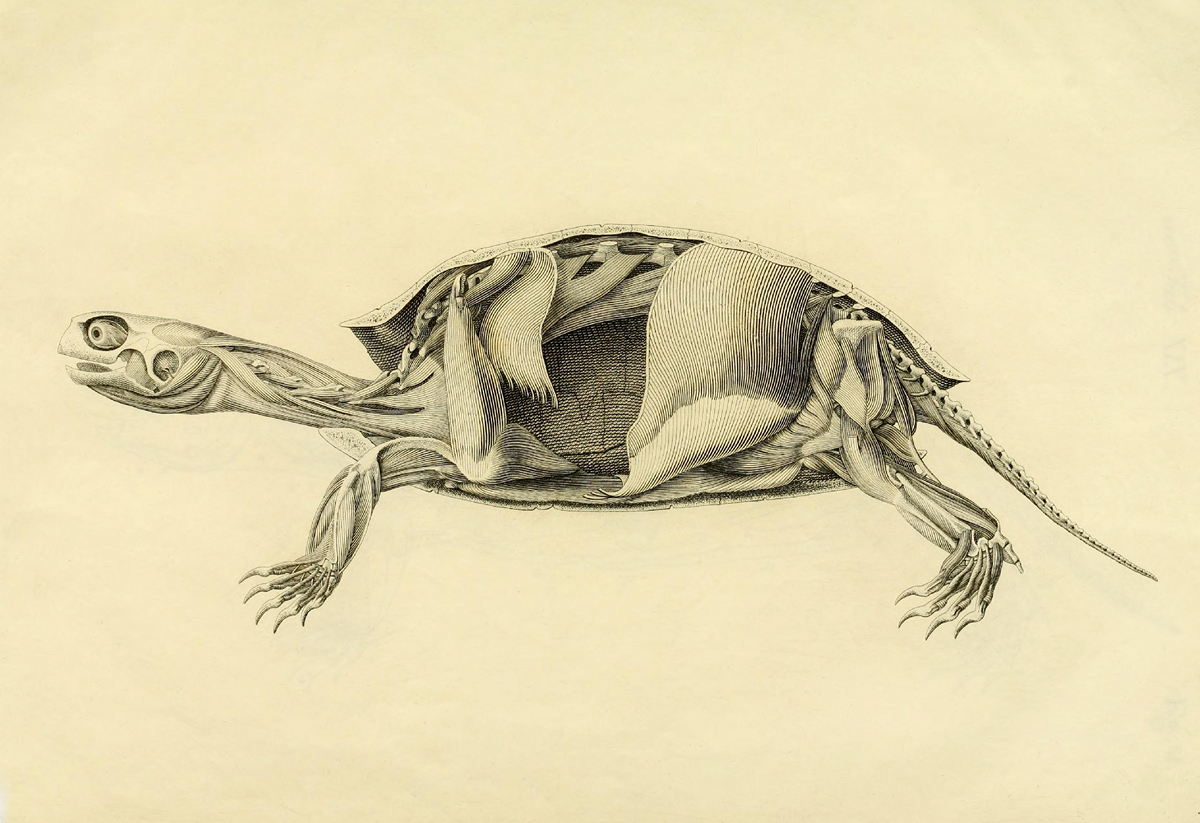 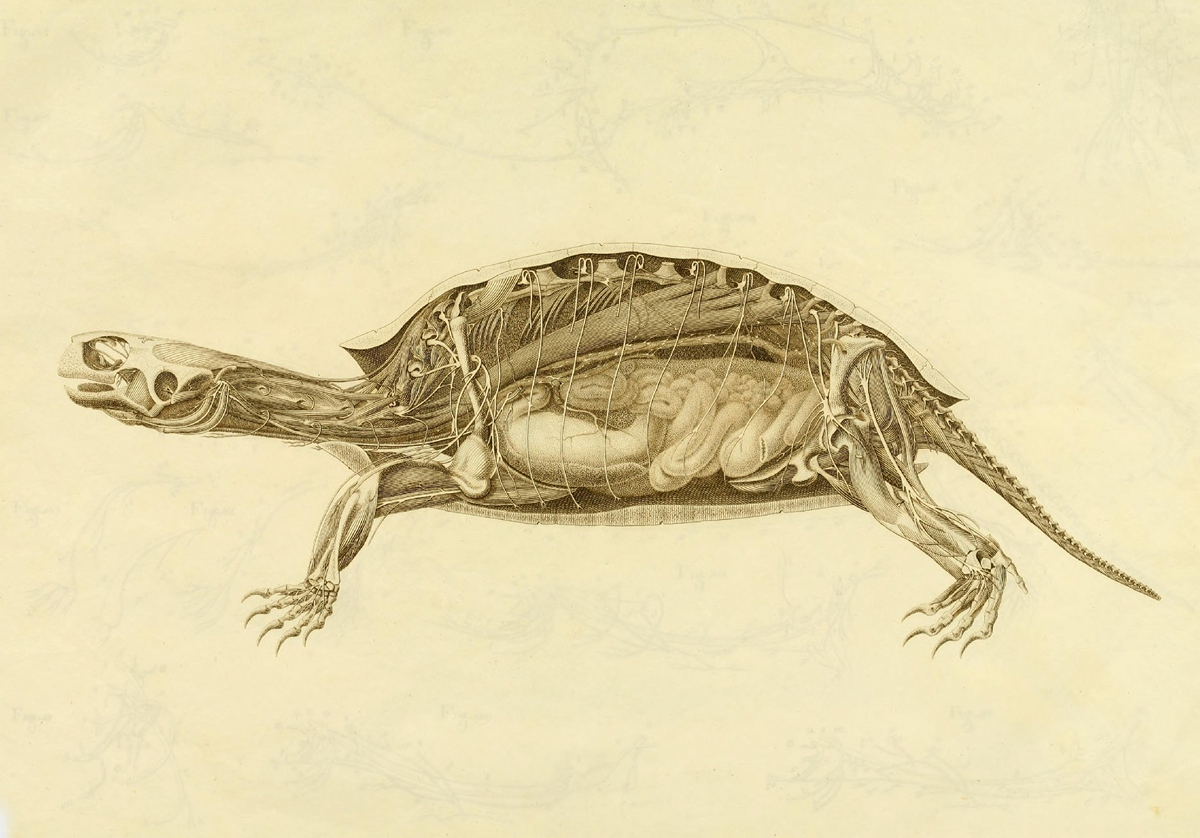 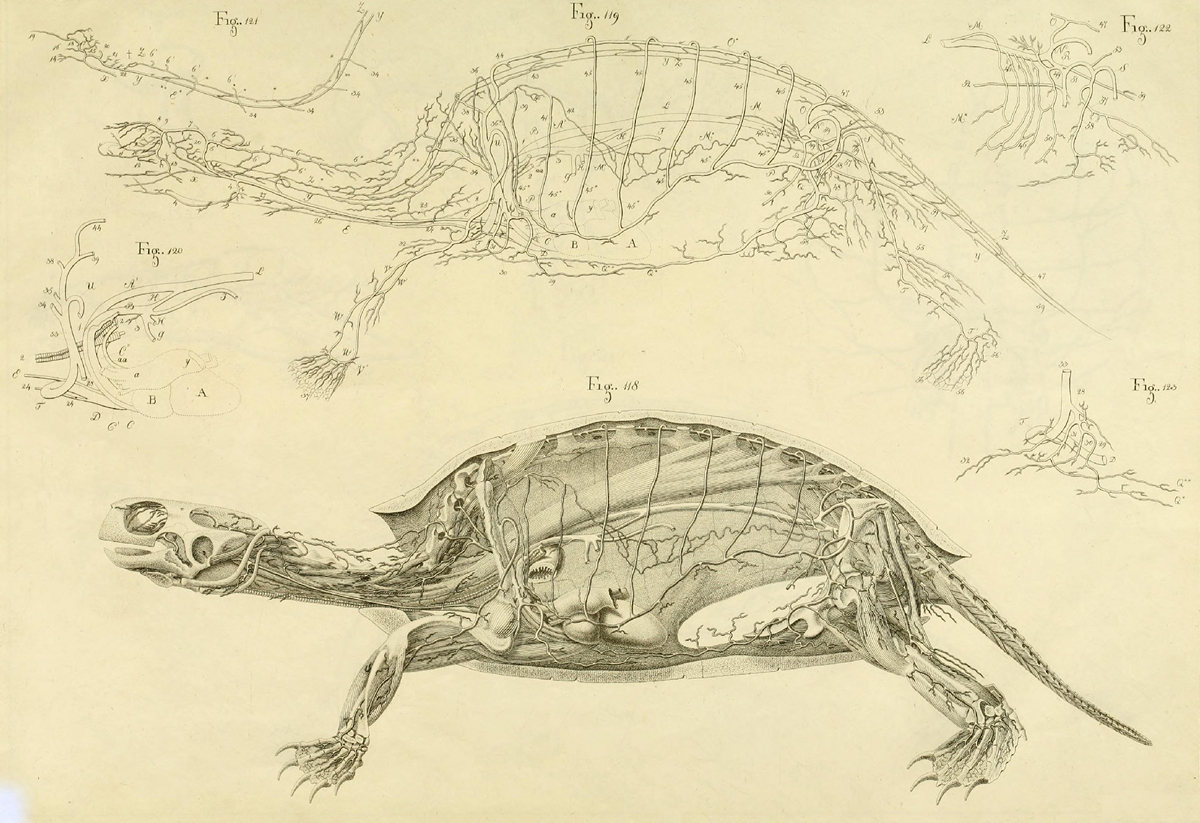 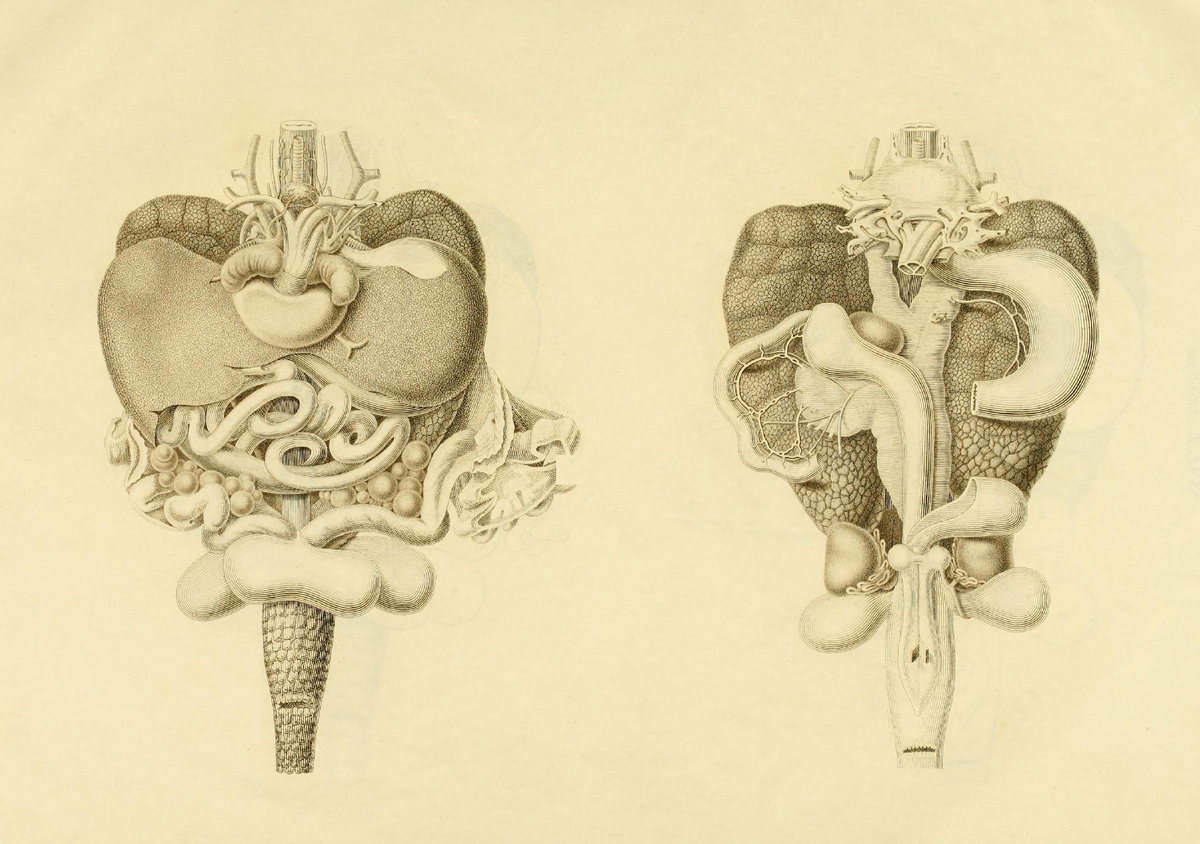 Based on The Public Domain Review . | via: camaralabs.org