The triennial of contemporary art and design is underway at the National Gallery of Victoria (NGV) and a responsive digital installation by teamLab, “Moving Creates Vortices and Vortices Create Movement”, is once again, stirring up something otherworldly.
Those interacting in the dark, mirrored space may look beneath them, forget that they are walking and glide across the room. As they continue, their forces, like little islands in water, create flows. When a fast flow appears, rotations are born. higher velocities form a vortex and the vortex distracts viewers from the truth; they are not following the dancing lights; their forces creates them. it’s a beautiful cycle that teamLab has cultivated, a cycle inspired by complicated oceanic terrains, islands, vortices, swirls, organism carcasses and plankton: the self-nurturing cycle of the sea. 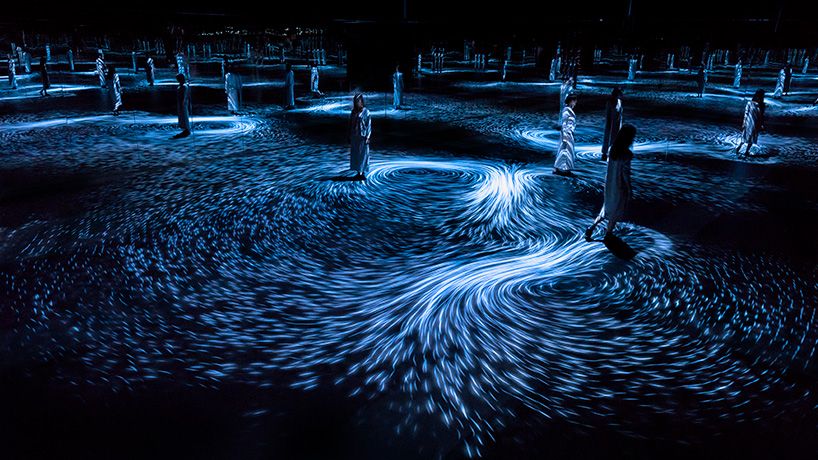 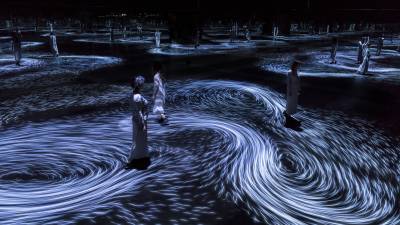 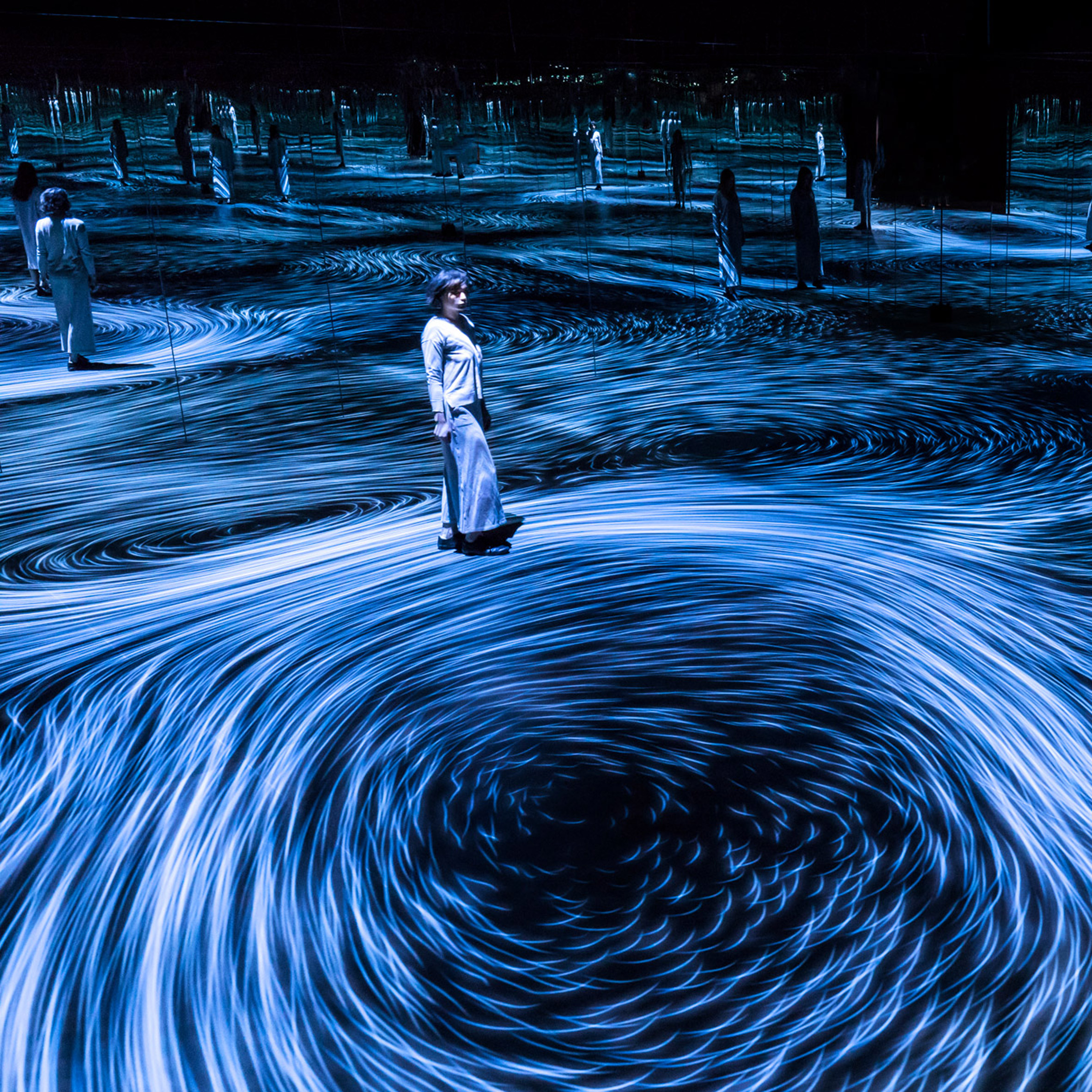 Islands and terrain that do not appear to influence human life actually generates vortices which enriches the seas and the rest of the world. “This might be the same for humans.” says teamLab’s founder Toshiyuki Inoko. “Seemingly unrelated people’s behaviours might be contributing in generating a huge movement. In this work, seemingly unrelated movement of the visitors might contribute in creating beautiful vortices and experience.”
Other previous projects created by teamLab here.

Picks of the month: the best design events to catch in October

The Best Free Google Slides Templates to Grab in 2020

300+ Free Illustrations For Your Next Design Project