A fabulously beautiful six-minute short film by Joshua Holko takes you to the winter of the Arctic Spitsbergen archipelago.

Photographer Joshua Holko ( Joshua Holko ) specializes in shooting landscapes and wildlife. Particular interest in it is caused by the polar and subpolar regions of the globe.

“Ghosts of the Arctic” Holko filmed in the cold to -30 ºC, looking for along with his team of polar bears.

“To find wildlife representatives, we drove more than two hundred kilometers on snowmobiles in difficult conditions on bumpy terrain, hammering and getting bruises. During the shooting we experienced three cases of frostbite of the first and second degree, as well as many troubles with equipment and equipment due to severe frosts. The batteries were discharged in a matter of minutes, the drones did not want to take off, the cameras did not turn on, the HDMI cables became brittle and cracked in the frost, the audio equipment froze, the LCD screens were broken, the snowmobiles went out of order and much more. “

“This is a product of more than two years of planning. The film is shot exclusively in the Arctic Spitsbergen archipelago in the deep winter. I hope he will give you an idea of ​​the fascinating beauty of the endangered polar desert, “- writes Holko.

Several frames from Ghosts of the Arctic: 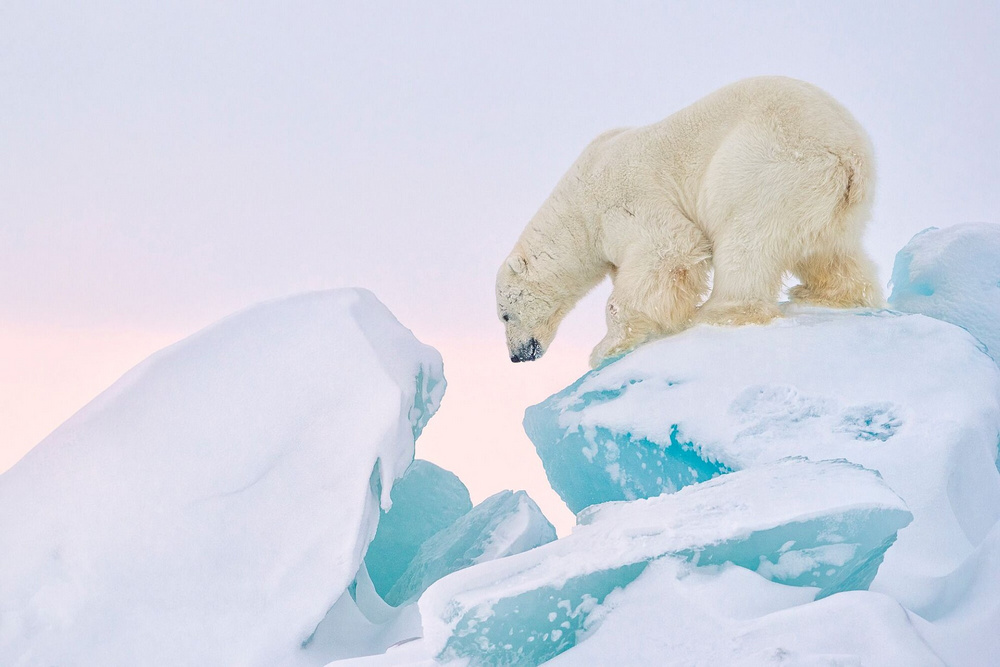 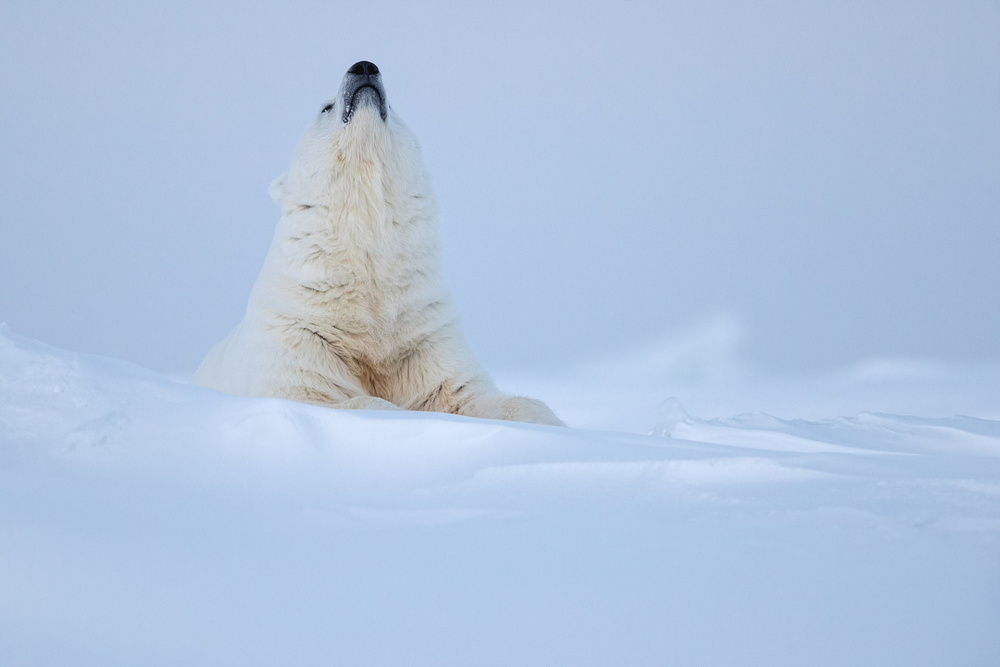 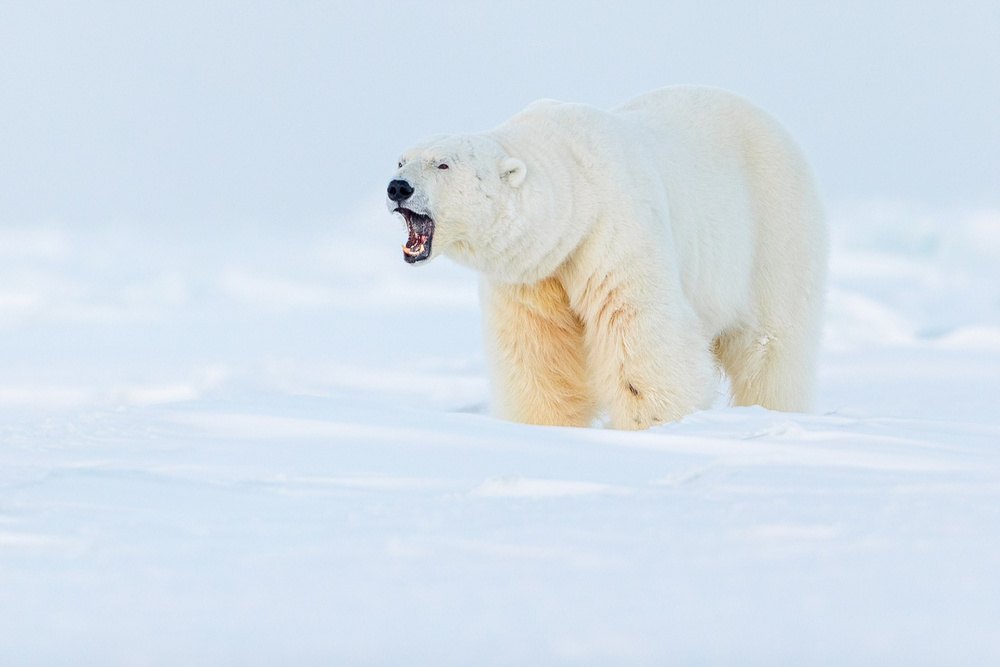 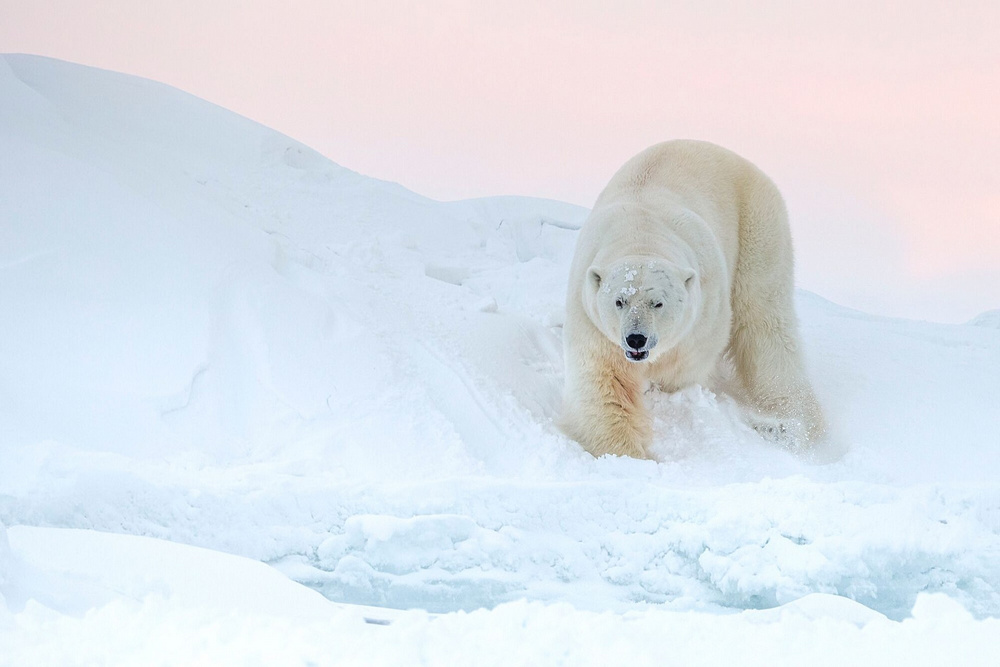 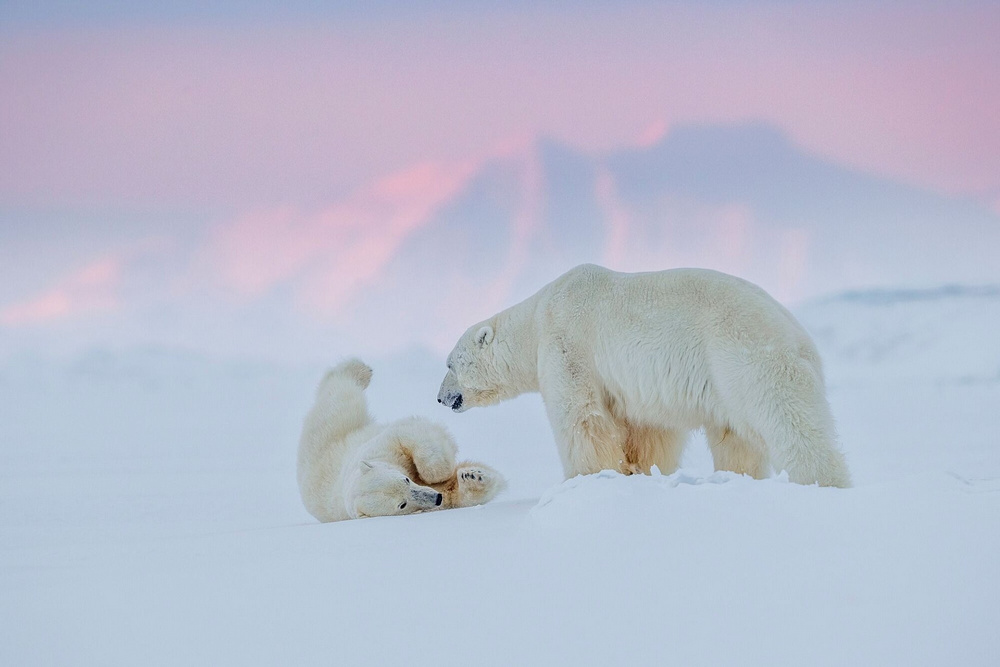 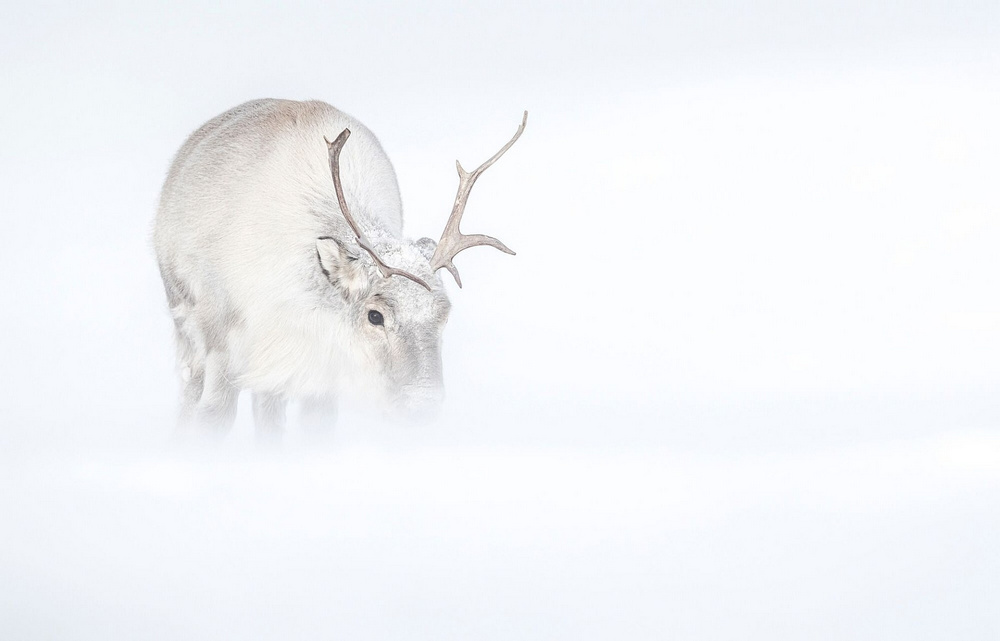 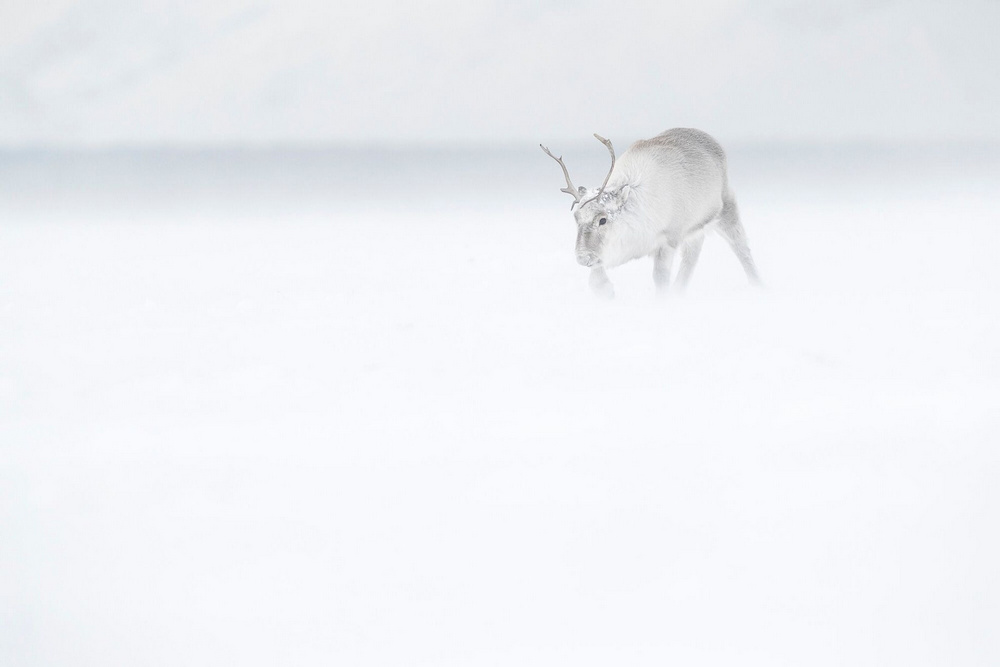 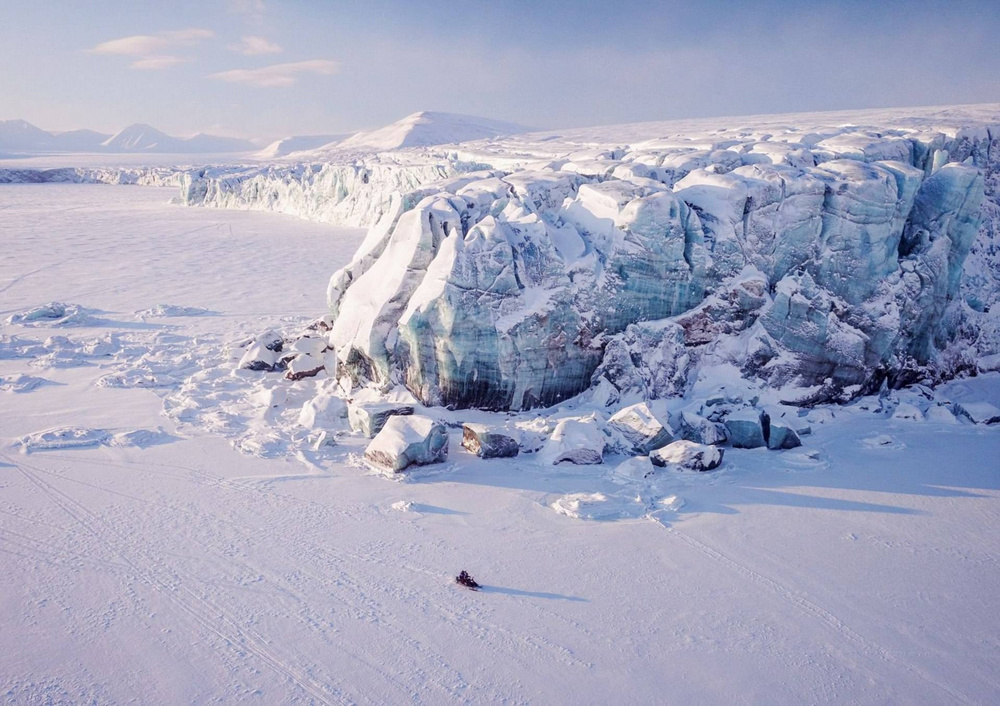