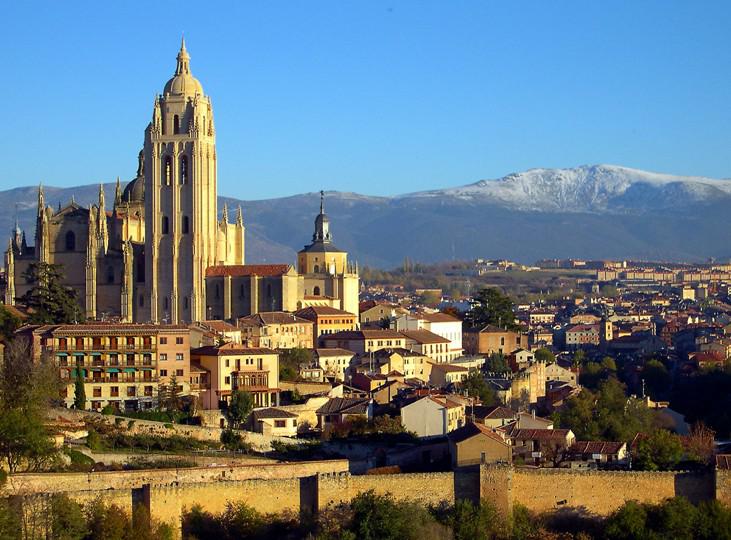 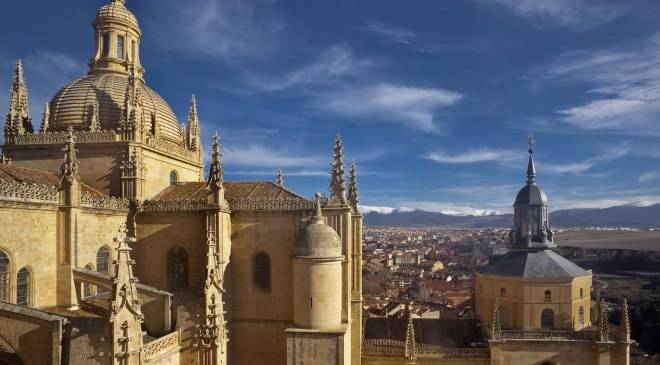 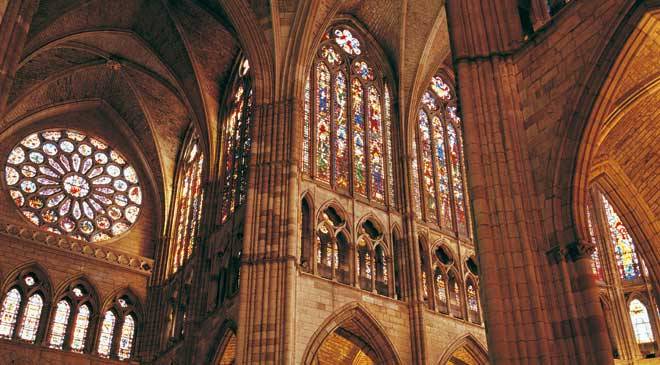 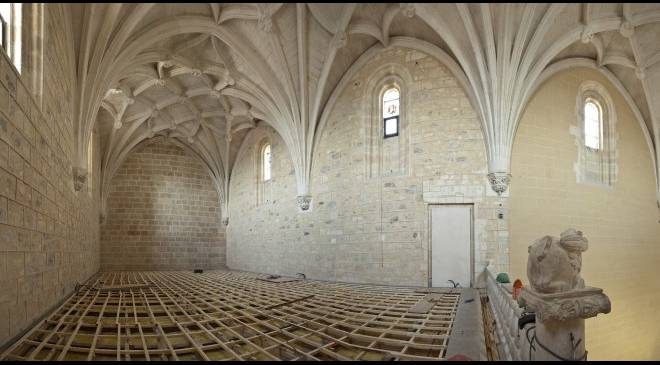 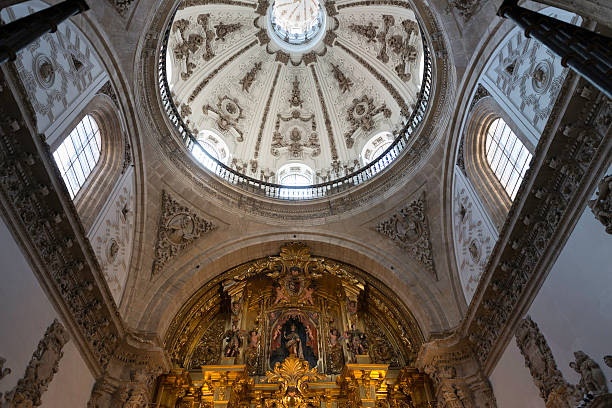 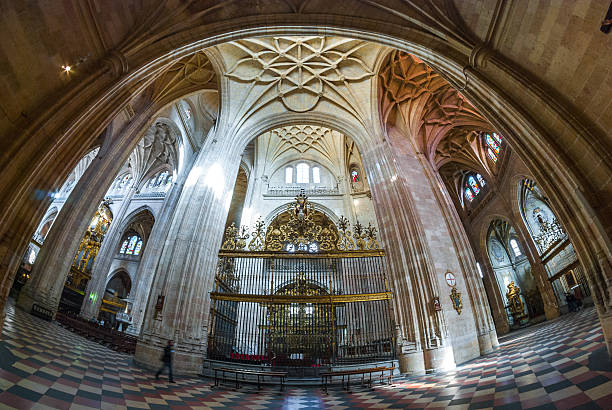 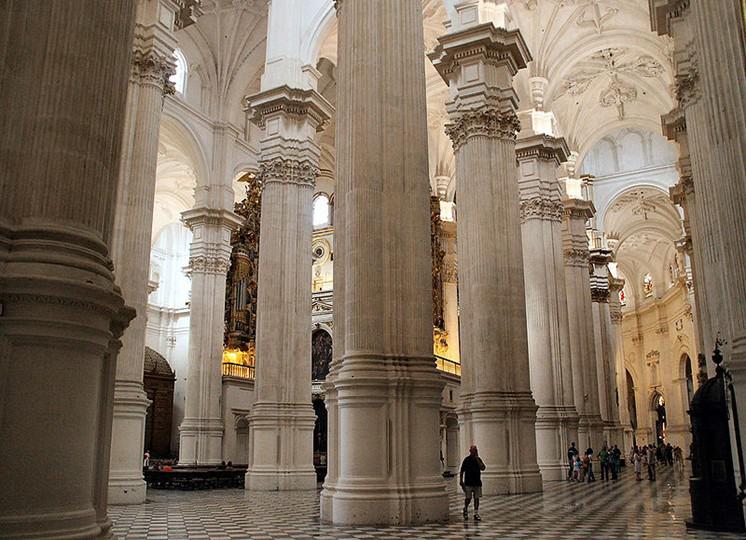 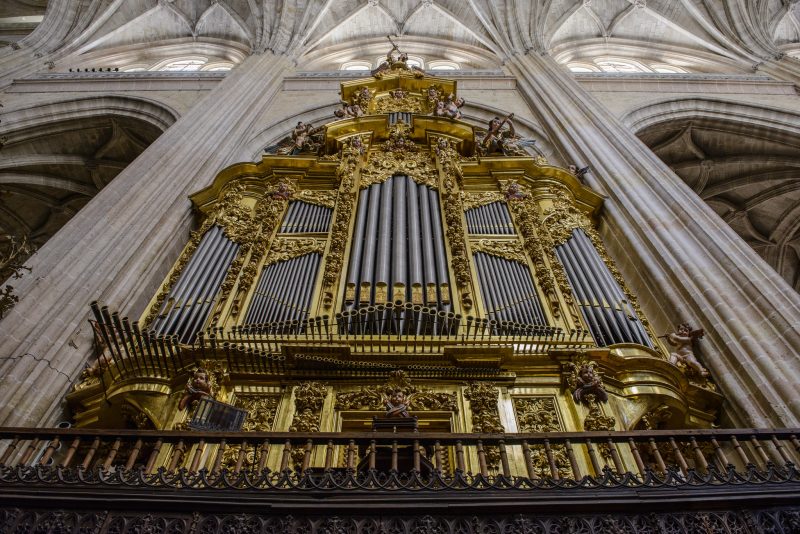 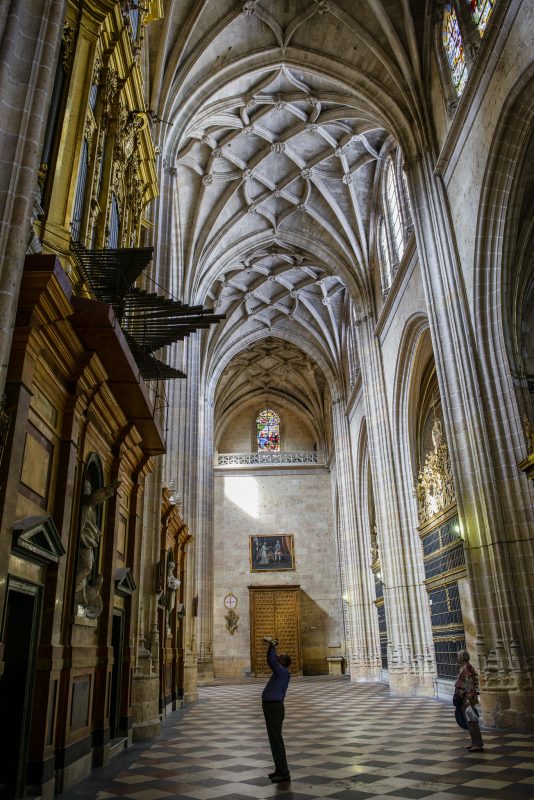 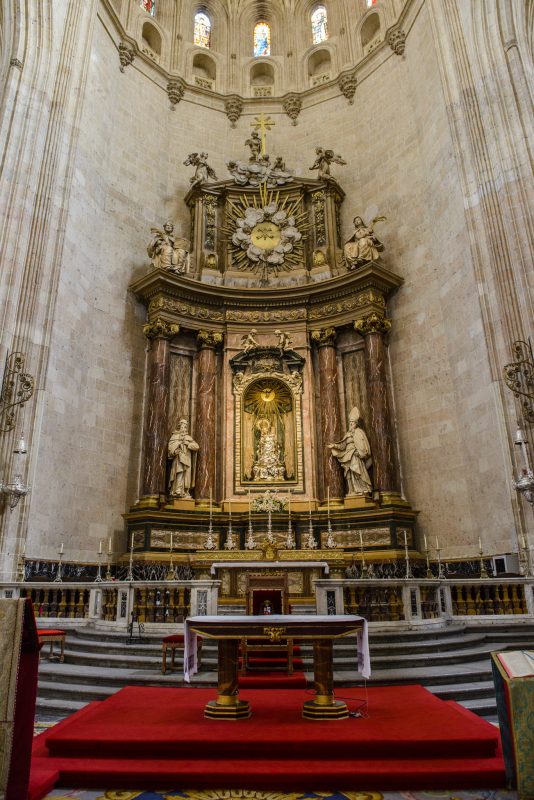 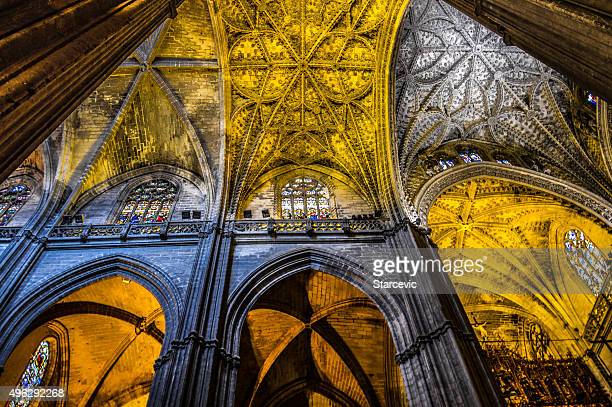 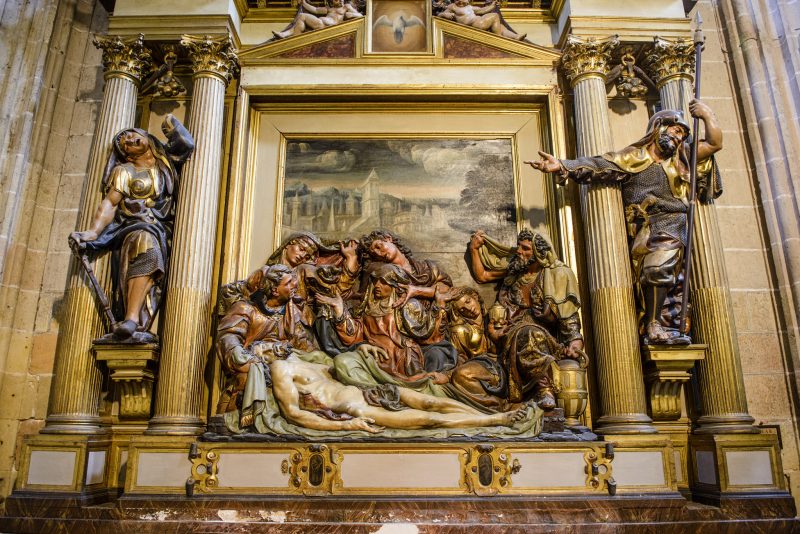 The Finest Form Of Prehistoric Architecture