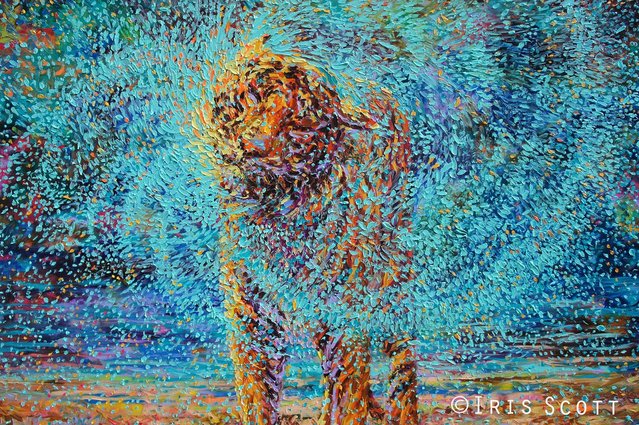 Watch Iris’ most iconic painting, “Shakin’ Off the Blues” come to life before your eyes. Inspired by the dog, Jake, sitting in her studio Iris finger paintings this oil-on-canvas into existence by combining a hundred colors, including her favorite hue of all Ice Green. 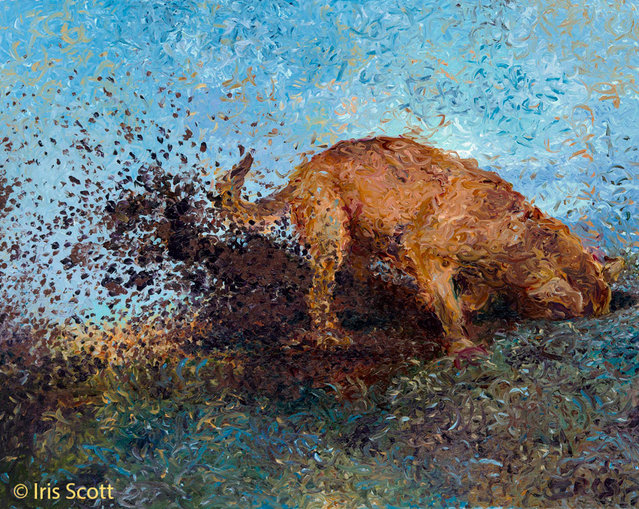 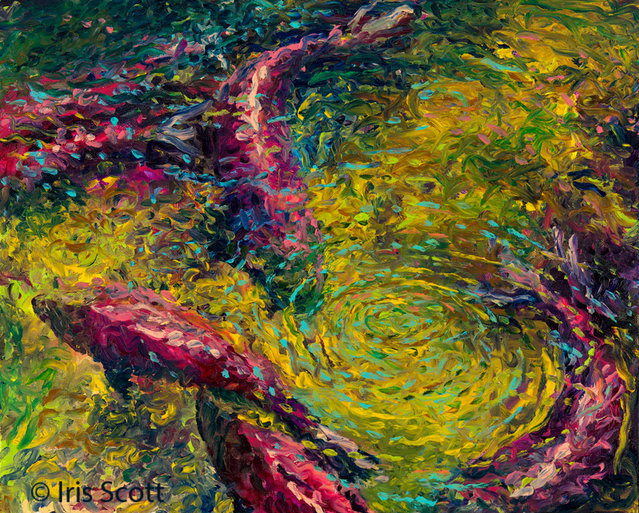 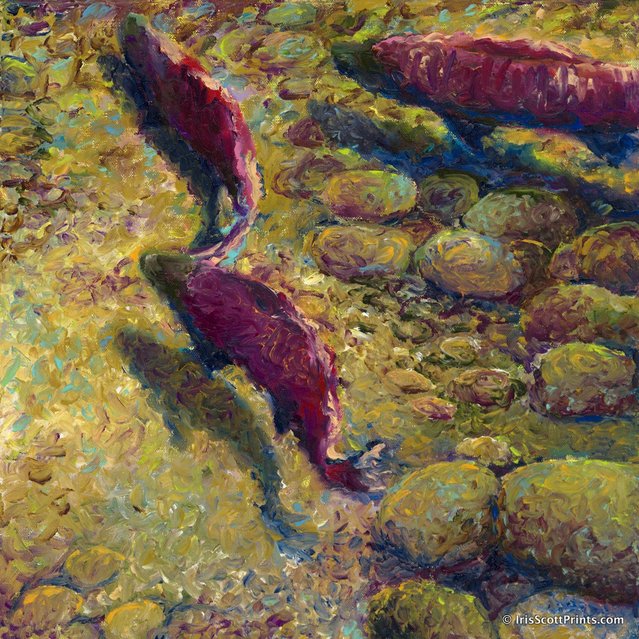 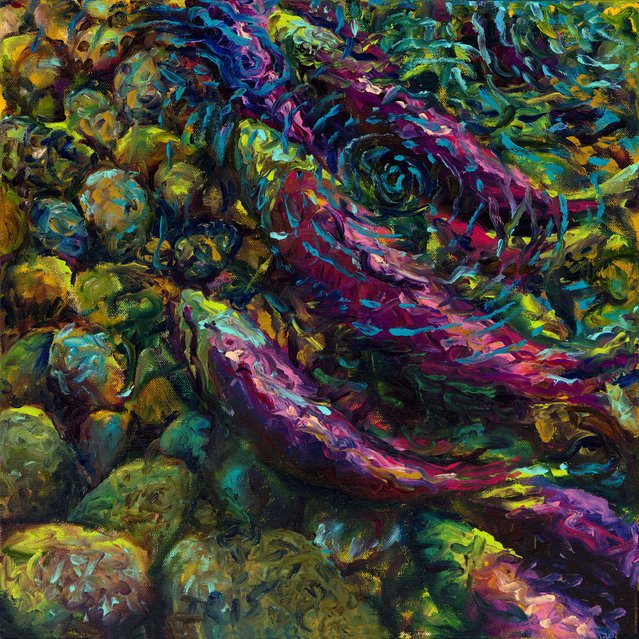 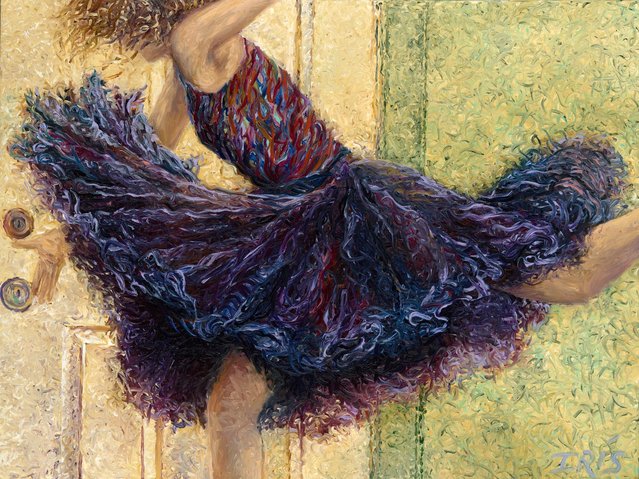 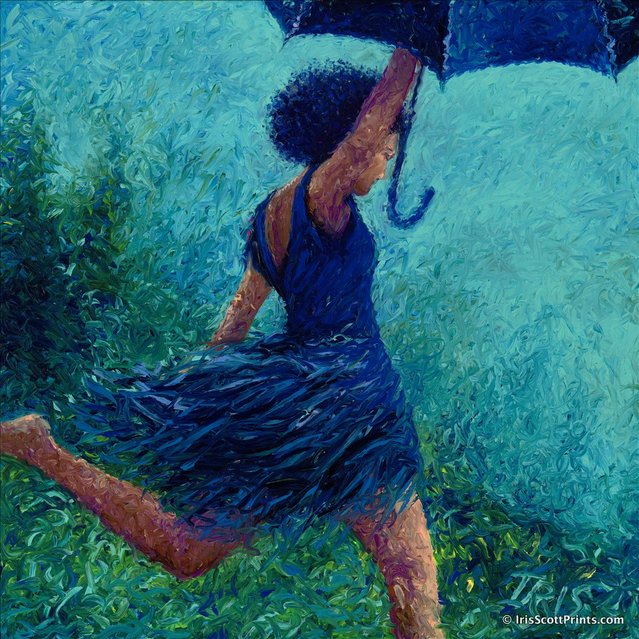 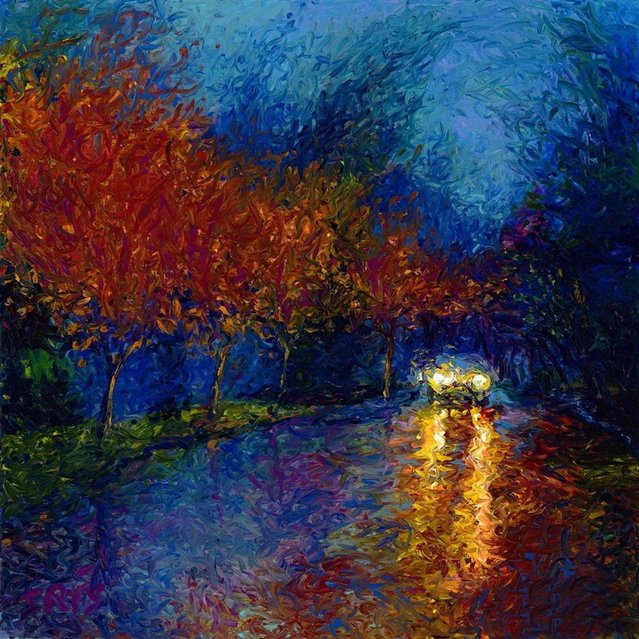 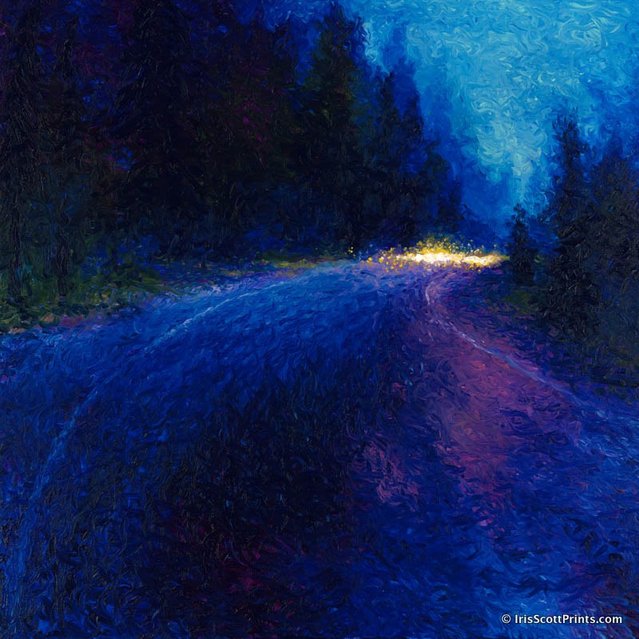