As a painter, Shannon Bonatakis seeks to create emotionally charged visual stories that convey authentic emotional moments. The female form is a consistent focus of her work, largely due to her life experiences growing up in a family of seven sisters and one brother. Her imagery is often autobiographical in some capacity, but is deliberately open for the viewer to find their own story within. Shannon’s pieces live in that weird dreamy space between waking and sleeping, where the melancholy of real life mixes with a dash of magic.

Shannon has a particular obsession with storytelling, preferring the fantastical people and pictures from books as a lens to view our reality. She is fascinated by dreams, where the magical and the absurd are commonplace, and draws inspiration from these fleeting glimpses of an alternate reality that comes from within. Shannon has sought to replicate this same sense of fantastical realism from the first time she created art as a child.

As an illustrator, Shannon’s work has been featured primarily in children’s publishing and in galleries celebrating beloved pieces of pop-culture. Beside the aesthetic that is unmistakably hers, she also works in a variety of techniques and styles as a freelance commercial illustrator. In this realm she has worked on projects ranging from character design to package illustration, for clients as large as Disney and Mattel. While Shannon enjoys the challenge of nearly all forms of image making, she finds herself beckoned to her easel nightly to paint with absurdly tiny brushes until the sun rises.

Shannon learned to focus her love of all things fictional and imaginative while studying illustration and painting at Columbus College of Art & Design. Since then, she has found success as a commercial illustrator while maintaining a career as a painter, and showing in art galleries across the United States. Shannon currently resides in Denver, Colorado with her husband, fellow artist Josh Holland, and their part black lab, part dachshund, part dragon puppy, Enid Coleslaw. 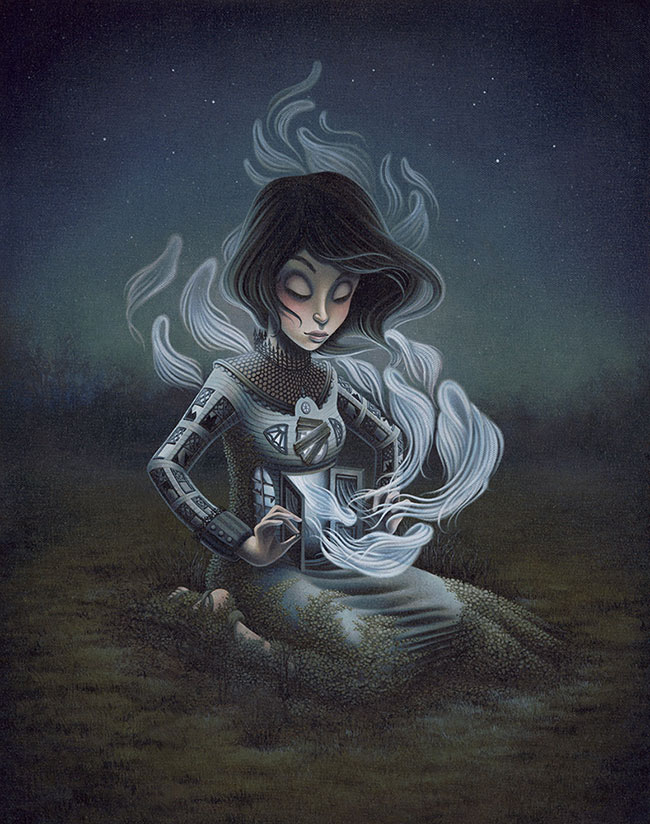 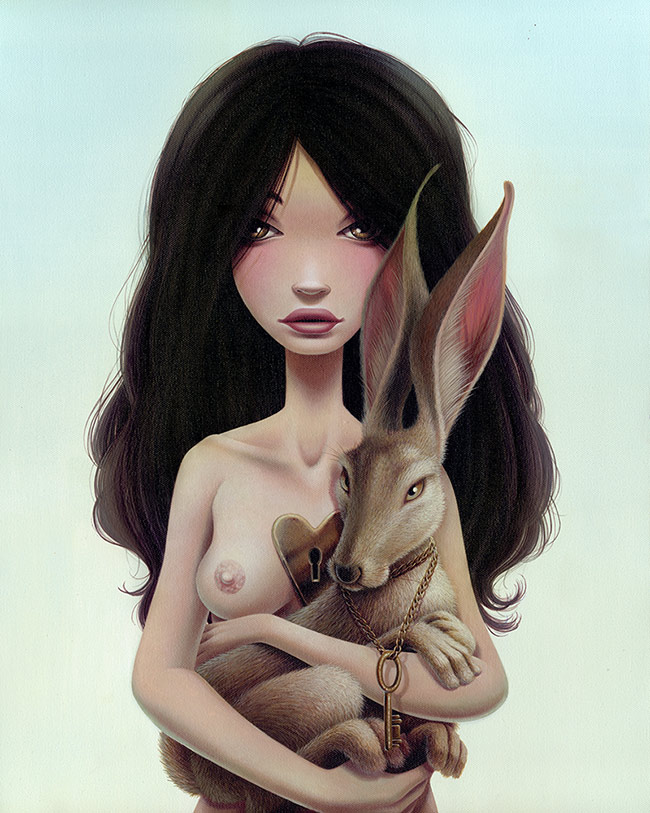 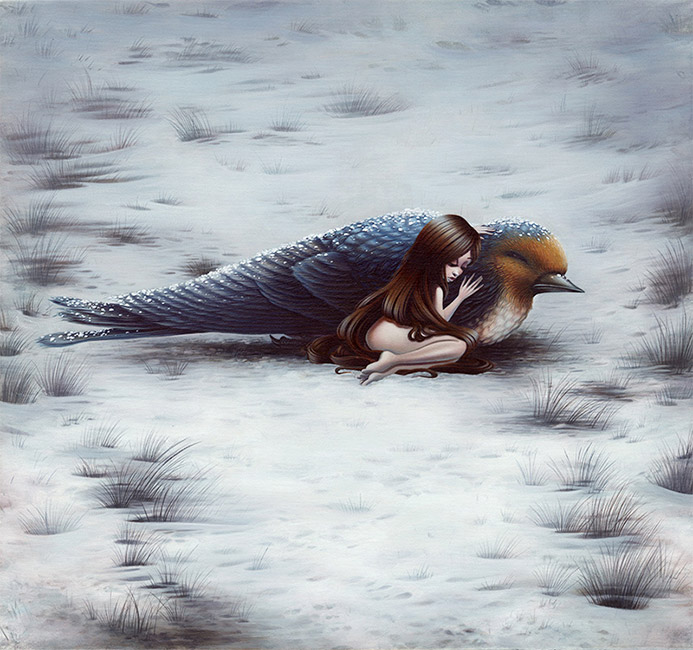 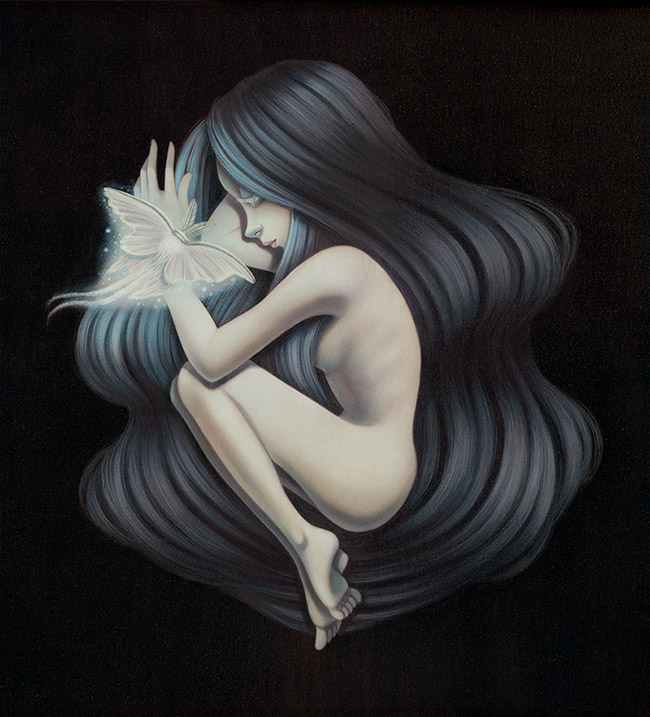 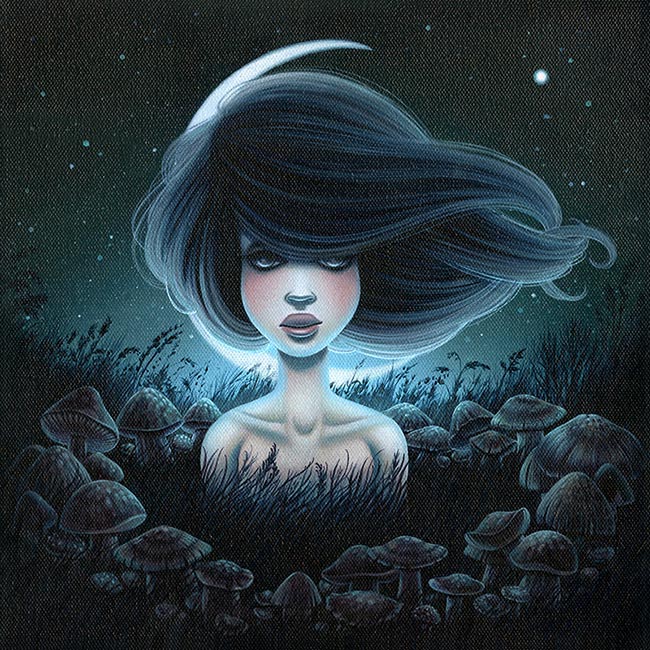 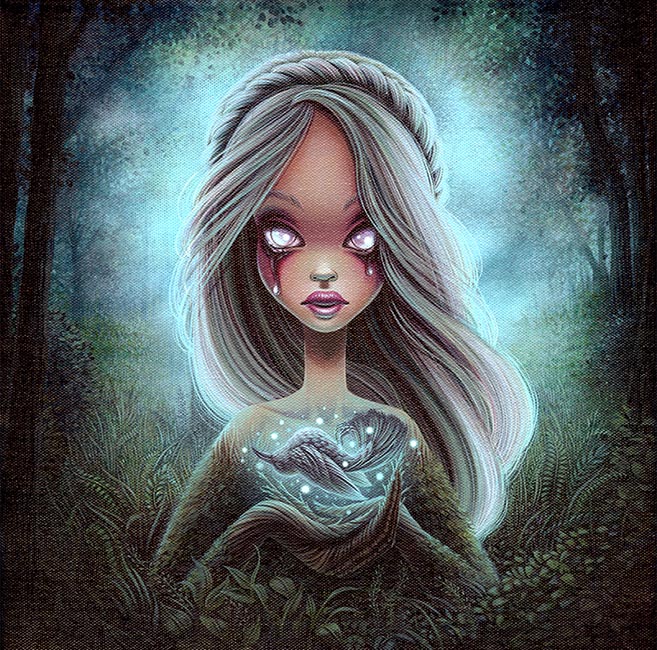 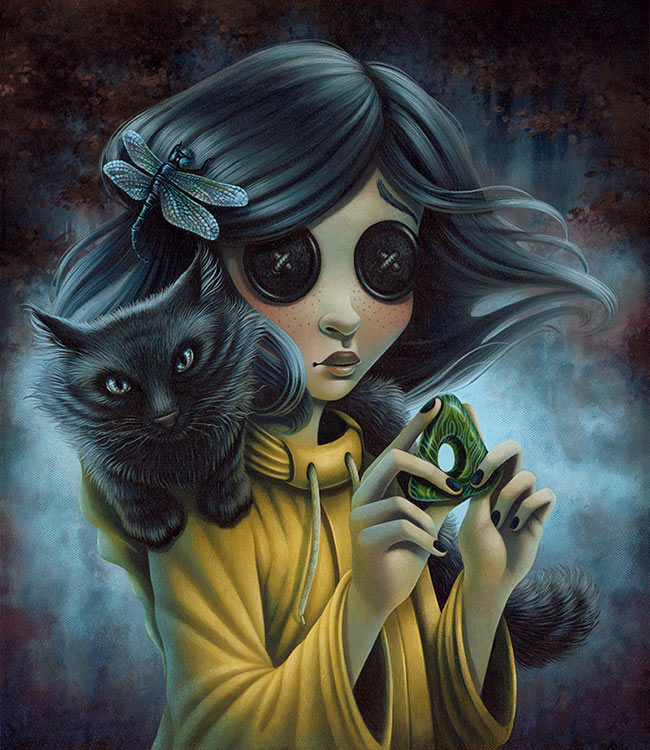 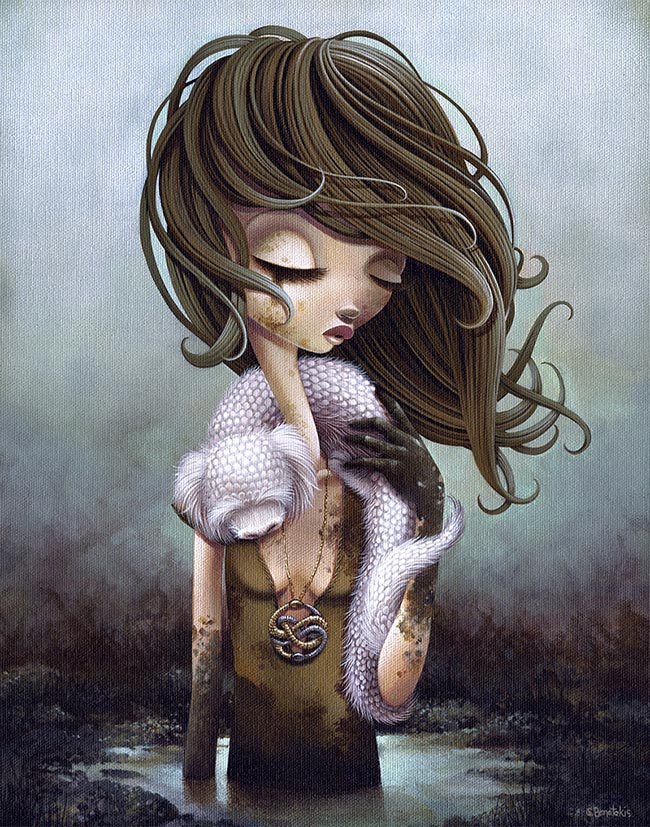 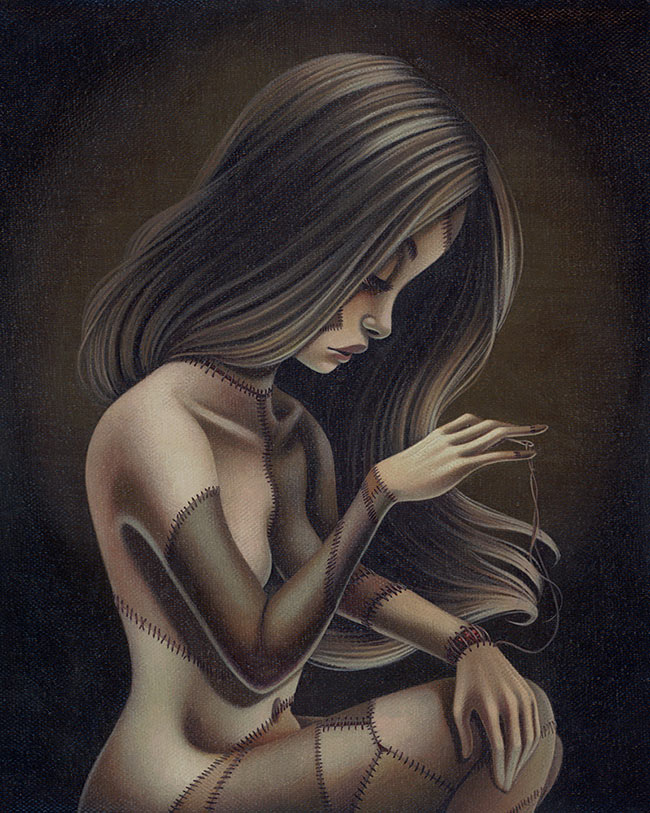 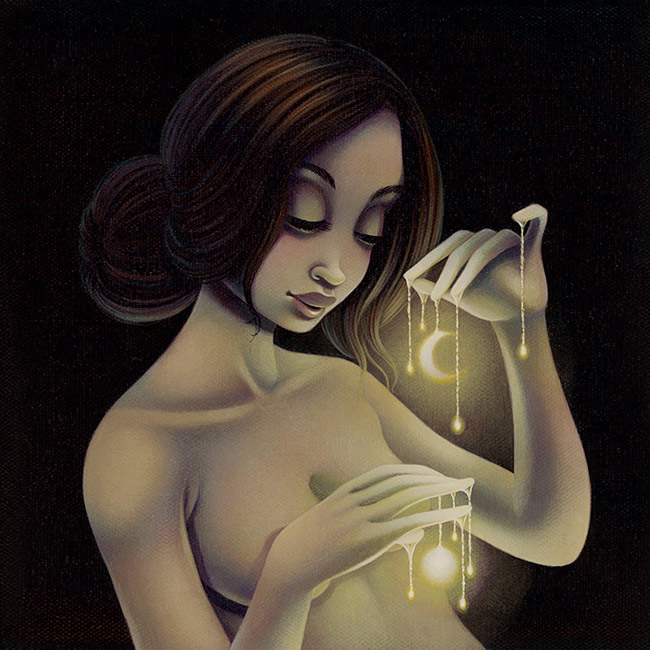 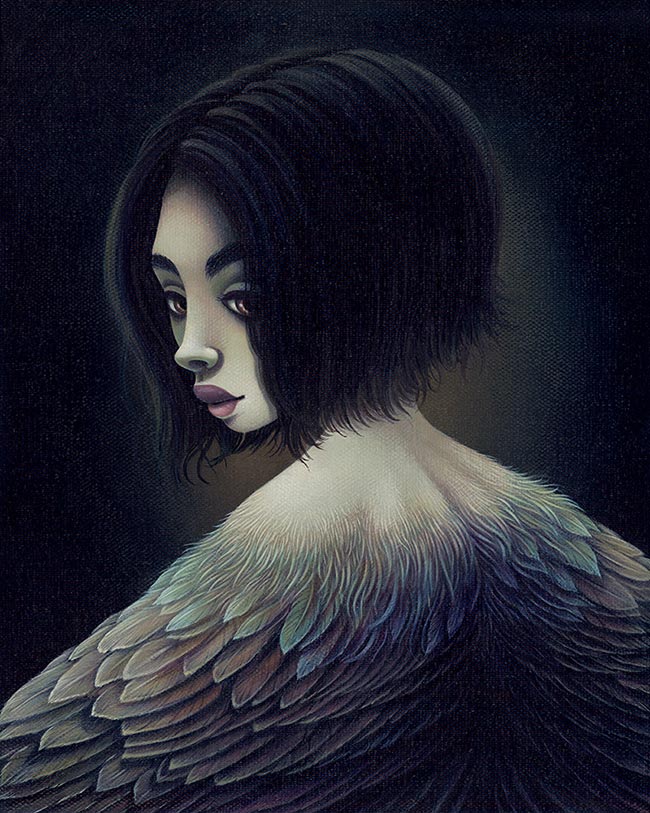 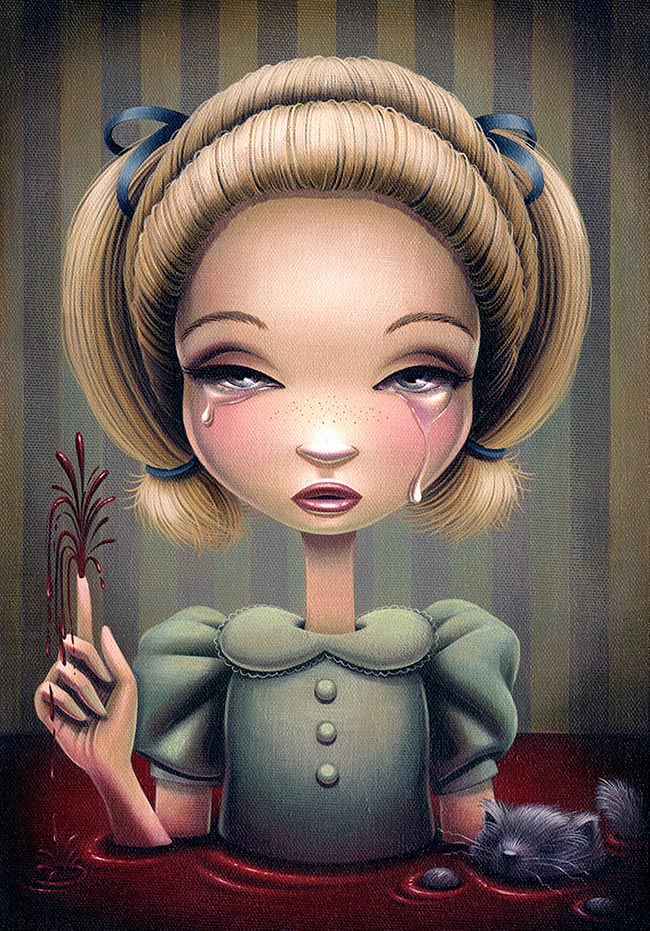 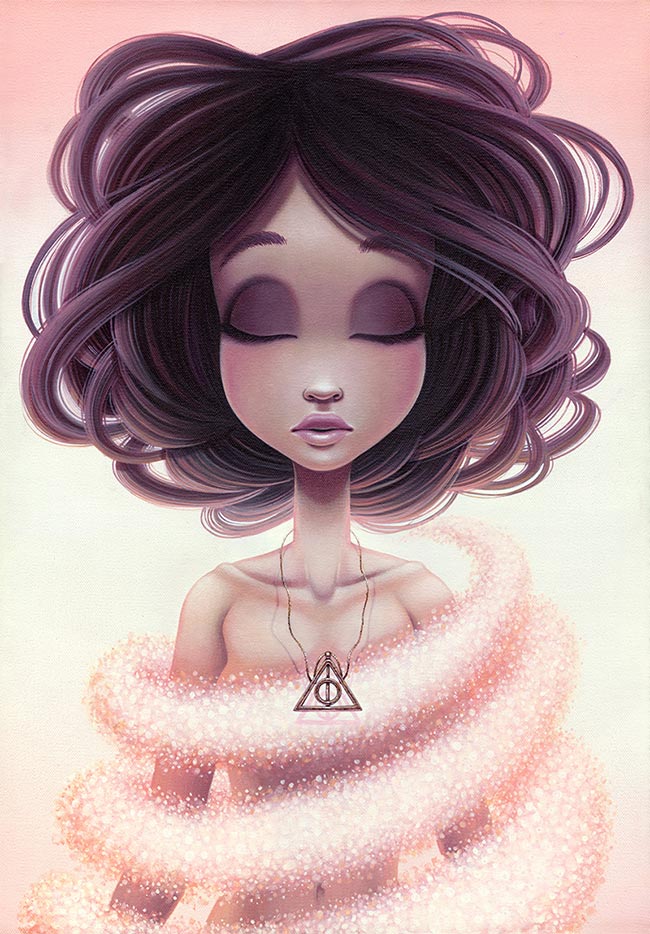