Robot sex dolls are taking the world by storm.They have become so realistic people are marrying them.

And that’s not all.

The world’s first sex robot brothel opened in Barcelona, Spain last year and is expanding globally, according to The Sun.

So we are already romping around with sex robots in the bedroom, but can you believe that sex with robots will overtake sex with humans?

(Check out the video at the bottom of the article — warning, some viewers will find the images disturbing.)

That’s the prediction of futurologist and inventor Dr. Ian Pearson who shared his views on the matter.

Pearson previously predicted that we will see human-robot sex overtaking human-to-human sex by 2050.

The Daily Star featured a report on an Austrian brothel where the most popular prostitute is now a sex doll.

Pearson seems to think that familiarity will breed emotions. 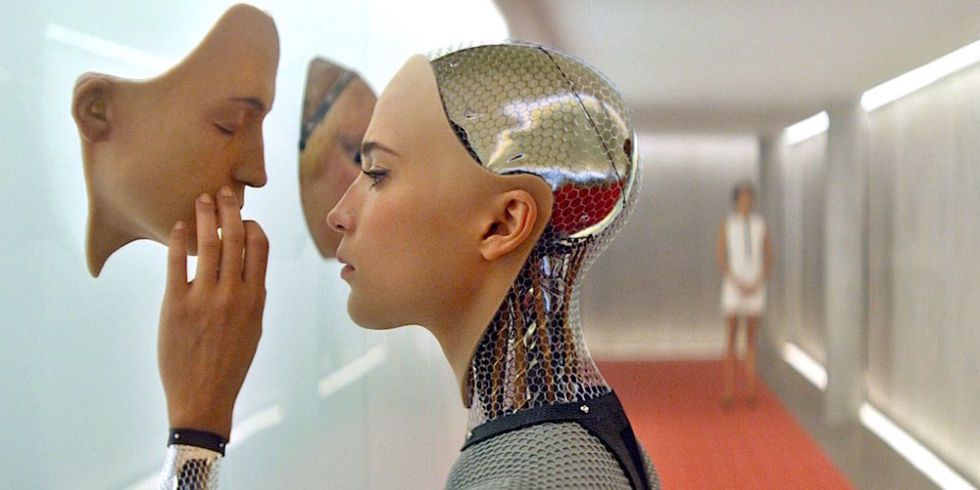 He foresees that people will spend about the same amount of money with their robot as they do today inside a decent family-size car. For that kind of money, you’ll buy one that you find attractive. You’ll be able to customize the appearance to your liking.

At the same time, artificial intelligence will have reached human levels so people will actually have real conversations and quite strong emotional relationships with their robots. In many cases that will develop into a sexual relationship.

“If it looks nice and it has a superb personality too it’s inevitable that people will form very strong emotional bonds with their robots and in many cases that will lead to sex,” says Pearson.

So we will have a lot of sex with robots. What about our human sexual partners? Will we completely abandon them?

Don’t forget, you’ll be able to get the robot designed to look exactly like your wildest preferences, and for that reason Pearson thinks sex with robots might overtake human sex by 2050 but there’s no guarantee in that, he says.

People may very well have a lot of great sex with robots and they might have some sex with humans, but Pearson thinks we’ll still prefer humans.

“They’ll still be human themselves and will prefer relationships with humans as well as opposed to just machines. I don’t think that’s gonna change.”

Sex with robots will be mind-blowing, and may make sex with humans even better 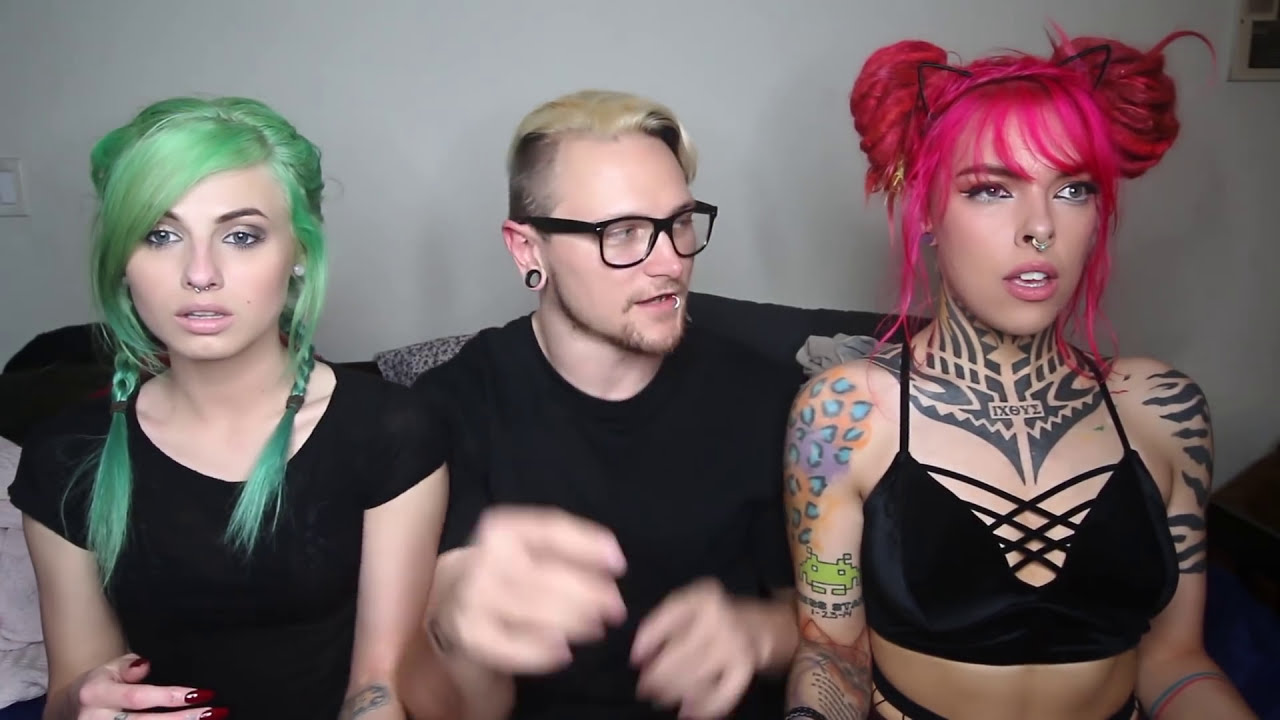 A momentous change will happen by 2050 which may change the entire sexual experience, according to Pearson.

By this time: “because you have a very transparent link between you and your brain and your nervous system connected into the machine world, you can actually get much closer to somebody than you can today.”

Today you can hop into bed with somebody, but when you stimulate your partner you have no idea what your action is doing for them. You simply have no way of feeling the sensations they are experiencing.

To date we have only had groans and moans, and writhing bodies to signal orgasm and our success as a lover and that can be faked.

That has always been a very frustrating and limiting aspect of human sex and that’s about to change. Or at least by 2050 it will have changed and it will make sex better than it’s ever been.

By 2050, if your partners fully connected to you and you can directly feel the sensations that you’re generating in your partner, it will make you a better lover as well. You will know that your partner’s enjoying it because you’ll be able to feel they’re enjoying it.

The tech will allow you to get really close to the other person, much closer than you can today. The technology will make human relationships deeper, says Pearson.

We will not only have sex with robots, but we will continue to have sex with each other and that will be a deeper, more pleasurable and fulfilling experience we can imagine at present.

The same tech that will allow us to have sex with machines,will also enable us to have closer relationships with human beings.

Says Pearson: “You’ll be able to be one with your partner in a way that you just can’t today.”

Looking forward to that!

Read more: Sex with robots will soon be mind-blowing, according to futurist Dr. Ian Pearson.