Throughout the 2010’s a series of sketchbooks and phots documenting years of traveling itinerantly around the United States, accidently became some of perry’s most well known works. Simultaneously, his large scale works and posters have called attention to various social cuases through collaborations with groups such as the Beehive Design Collective, Apt Arts, No More Deaths, and the UN High Commisioner for Refugges.

Perry’s ongoing series of Recital works use a fictional group of performers to animate social and emotional effects of 21st century technologies, as well as knowledge limits of individual meaning making. The works include paintings, drawings, and installations of life size paraformers on interstate medians and roadside throughout the Midwest. Pat works and lives in a small downtown neighborhood on Detroit’s East side. 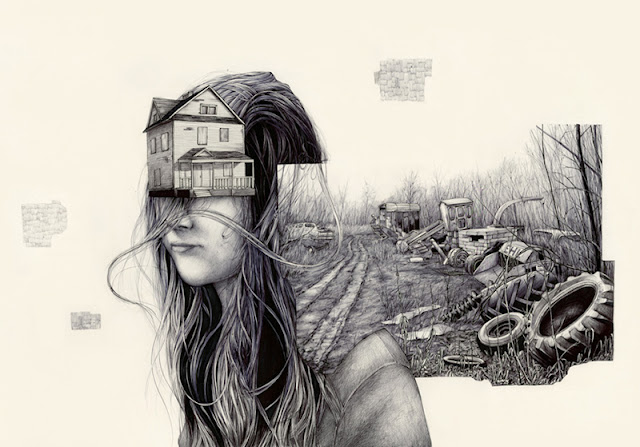 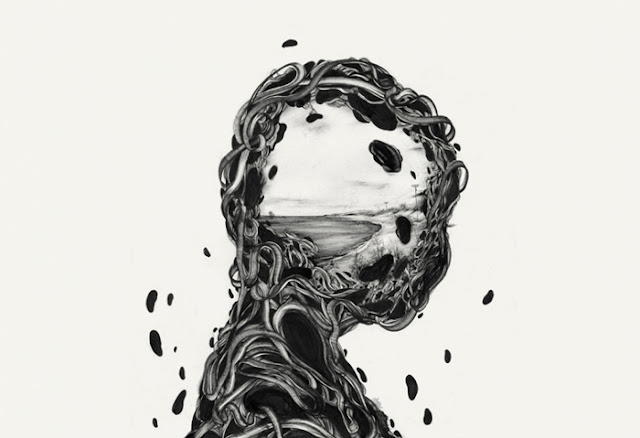 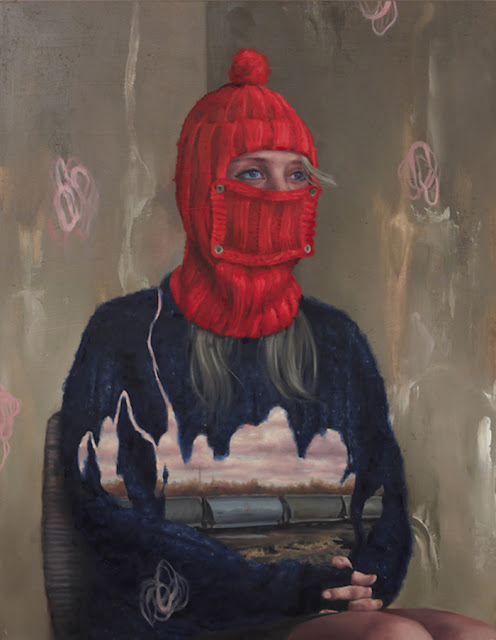 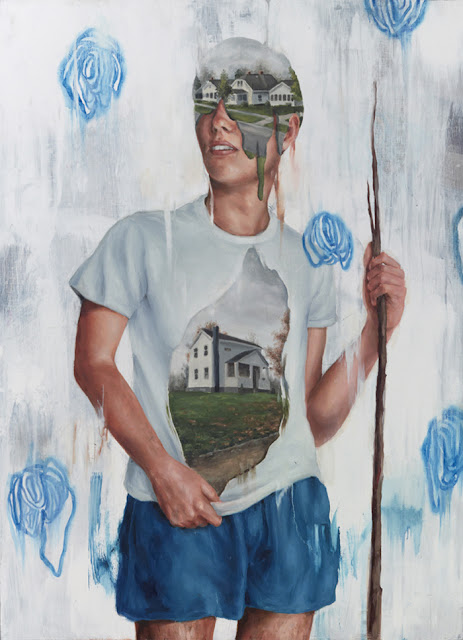 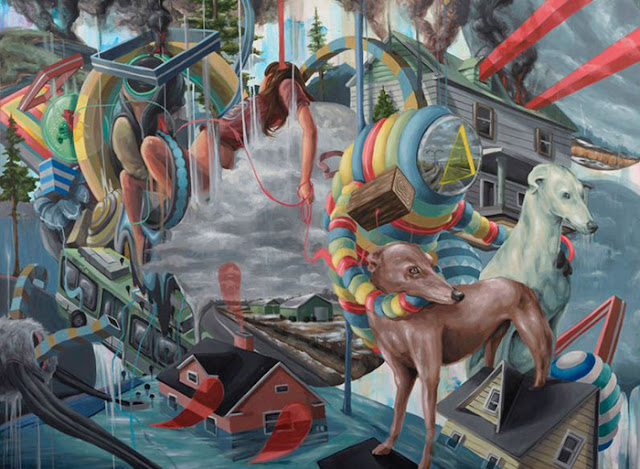 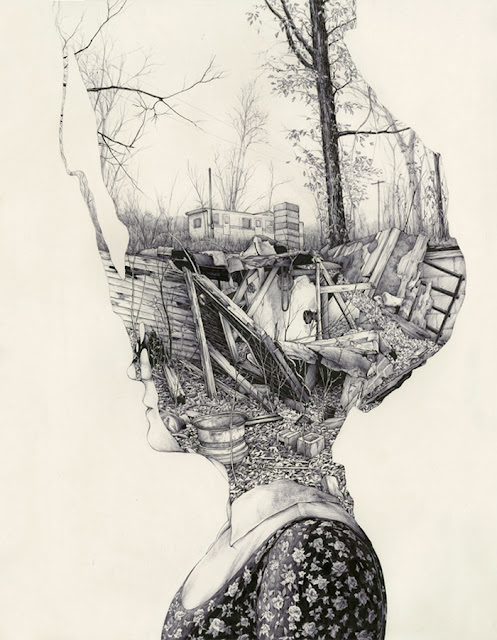 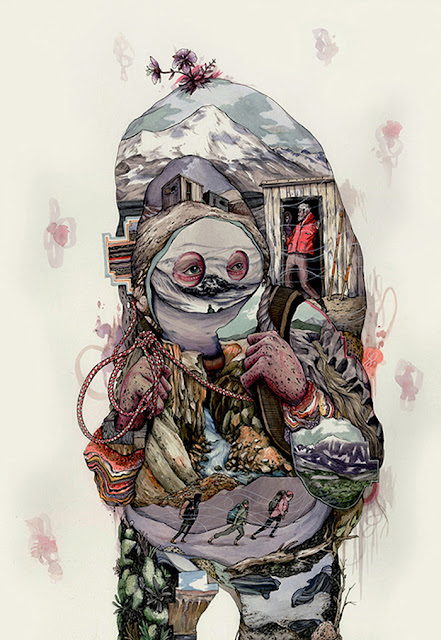 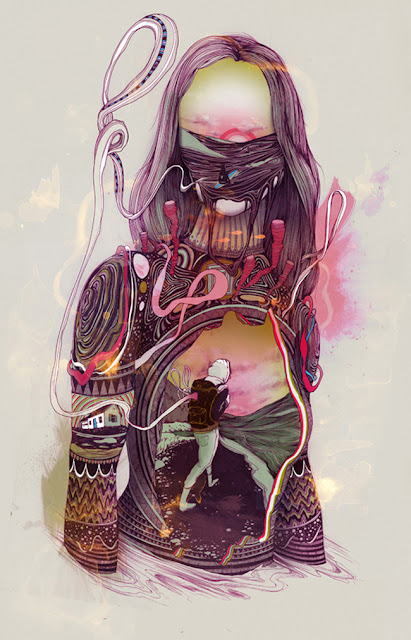