Chris Chatterton began his career in graphic design and animation, working on a variety of projects including Dr Who and CBBC’s The Dumping Ground. Chris’ passion for illustration then led him to pursue a career as a freelance artist working on a number of children’s books.. Now writing the stories as well, Chris considers his Gus picture book story to be semi-autobiographical as he claims his loveable grumpy dog character is based on his own grumpy moods! Originally from County Durham, Chris now lives and works in the basement studio of his house in Newcastle Upon Tyne. 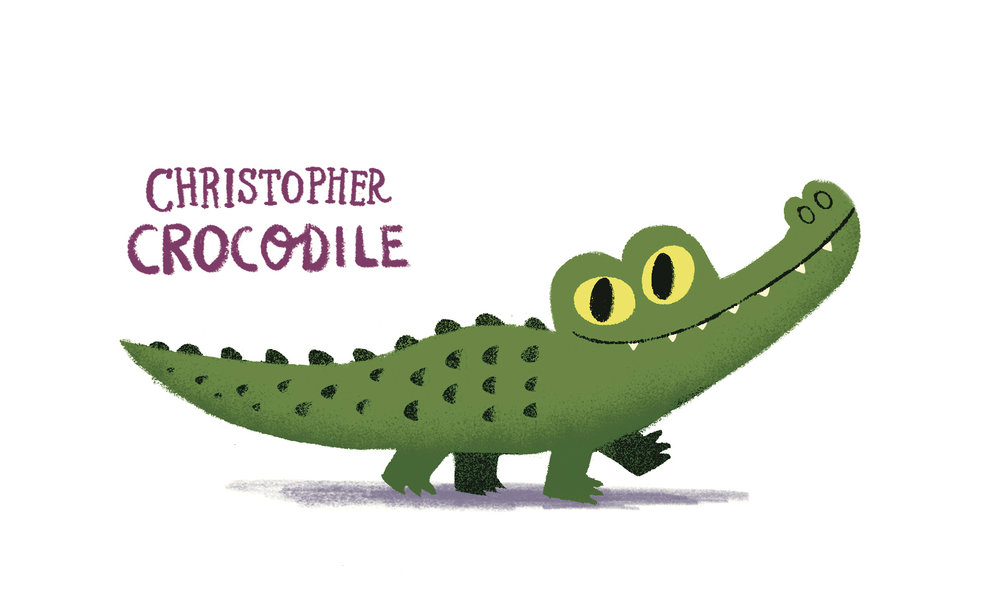 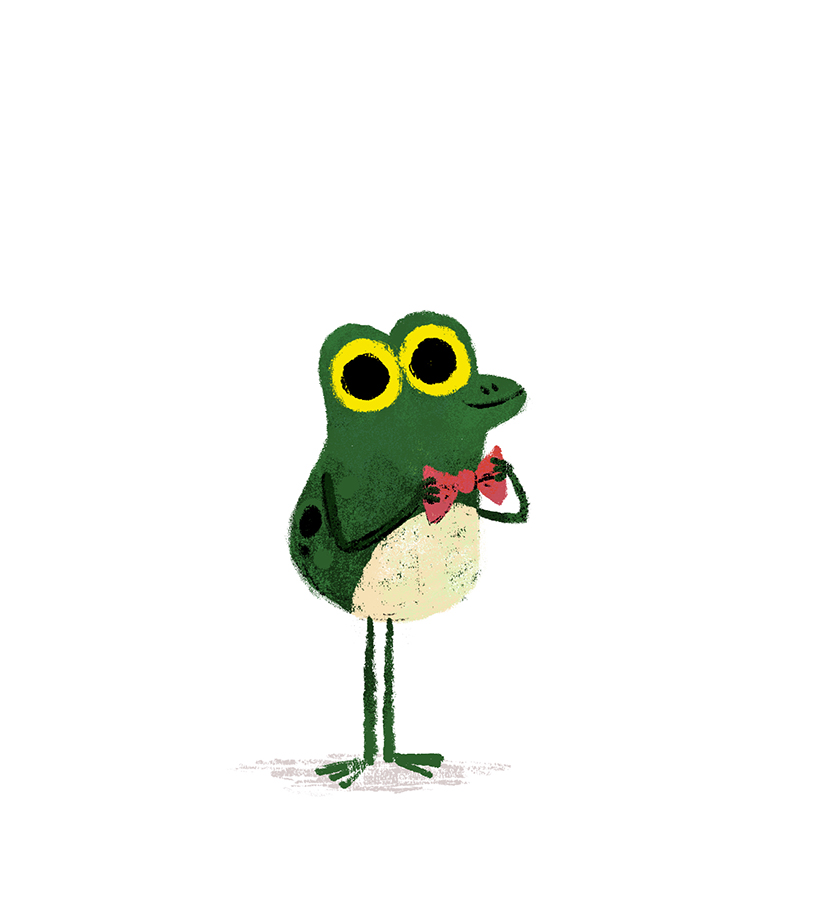 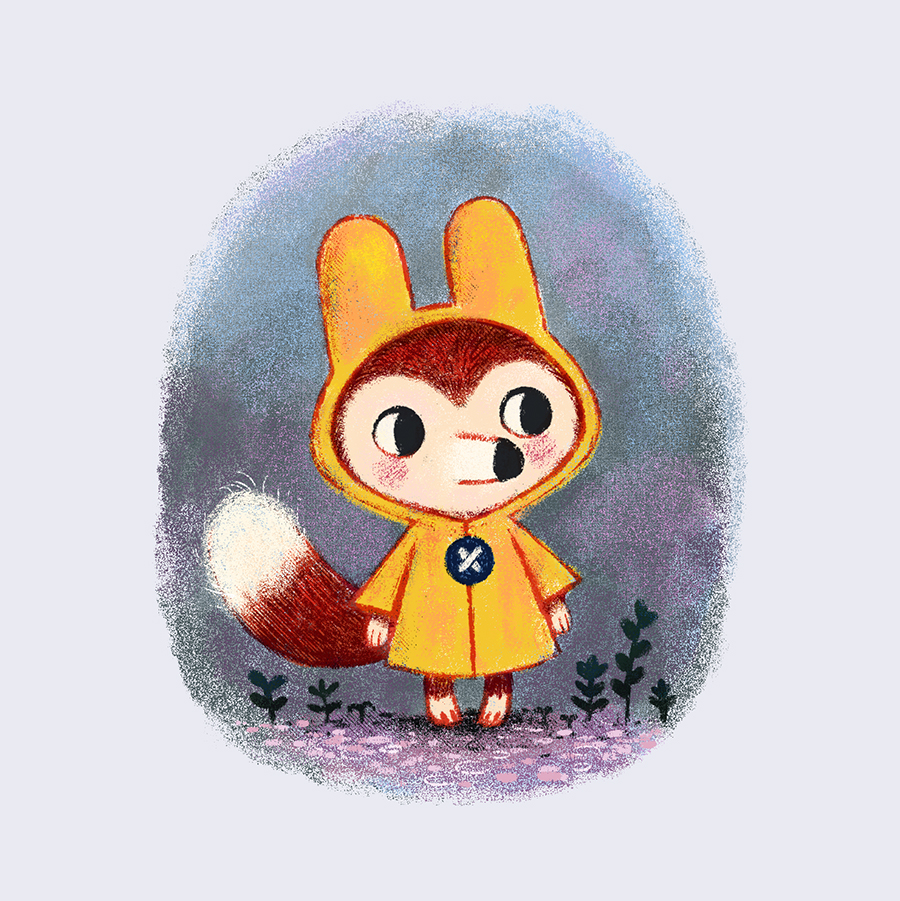 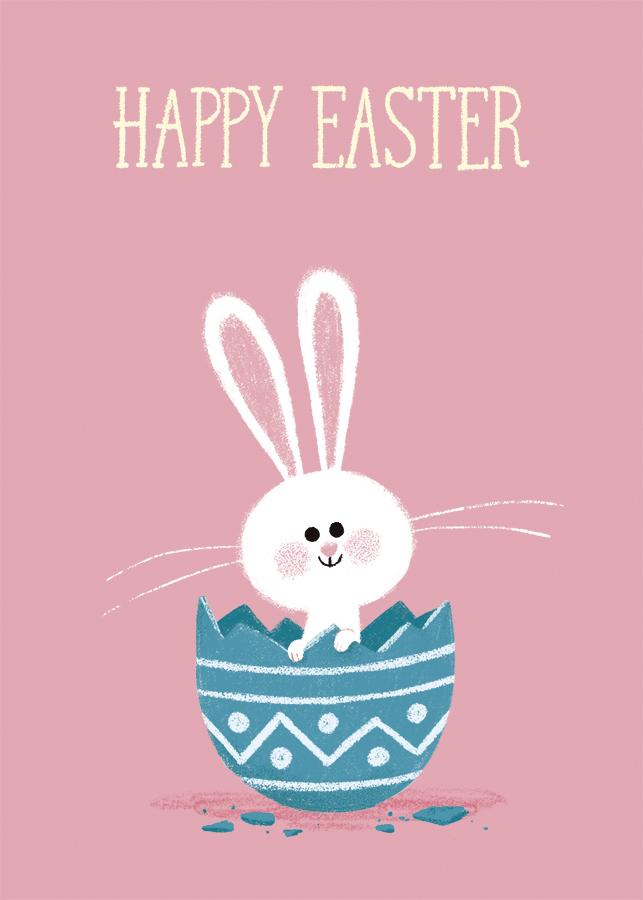 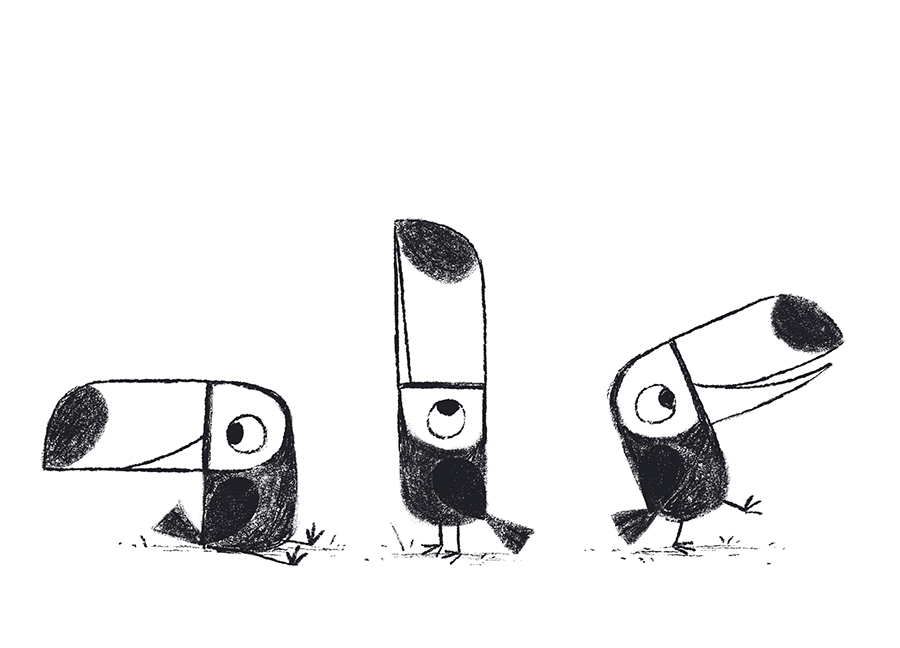 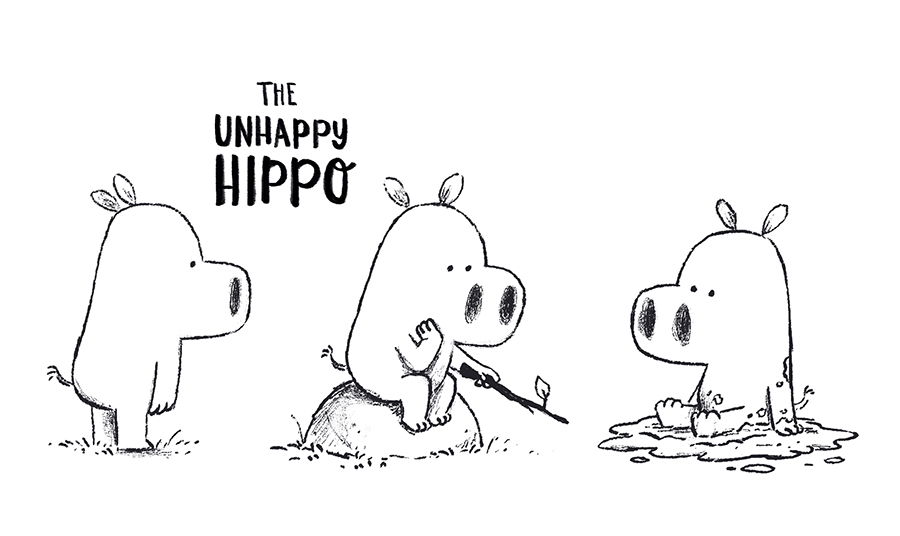 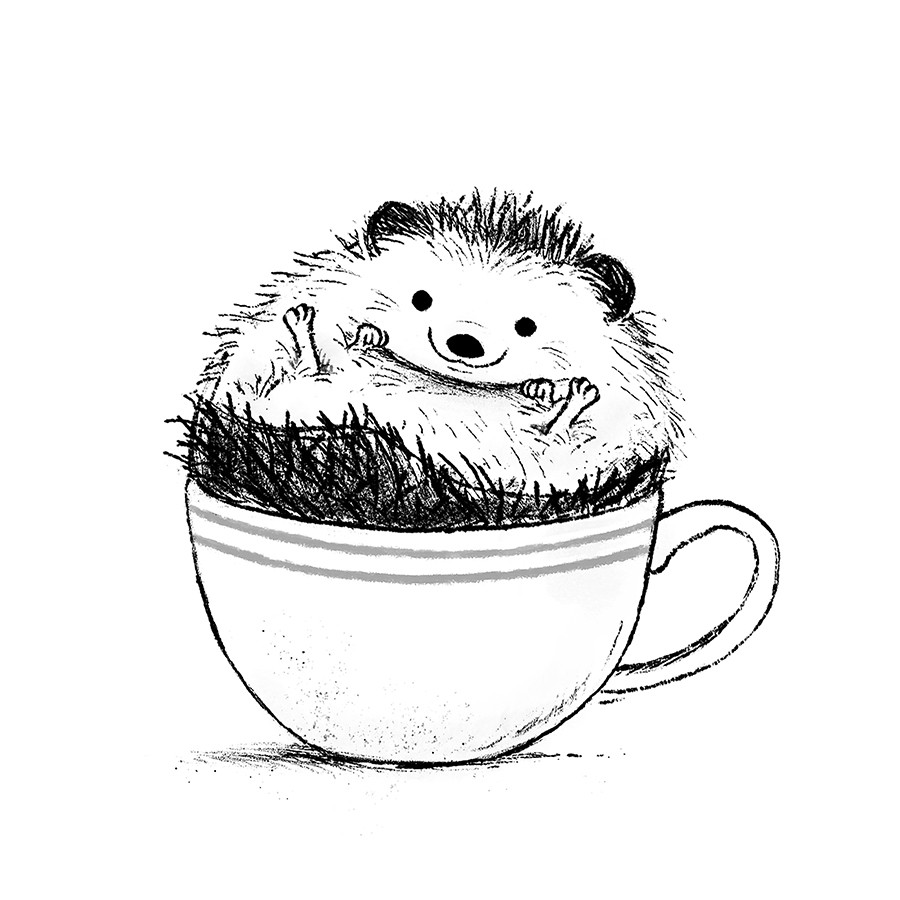 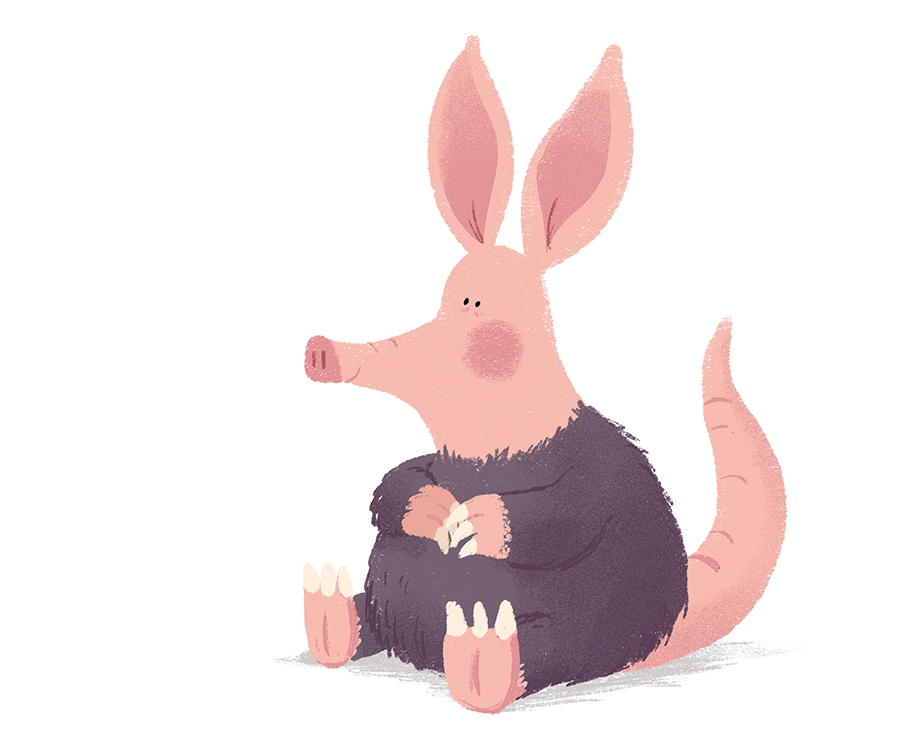 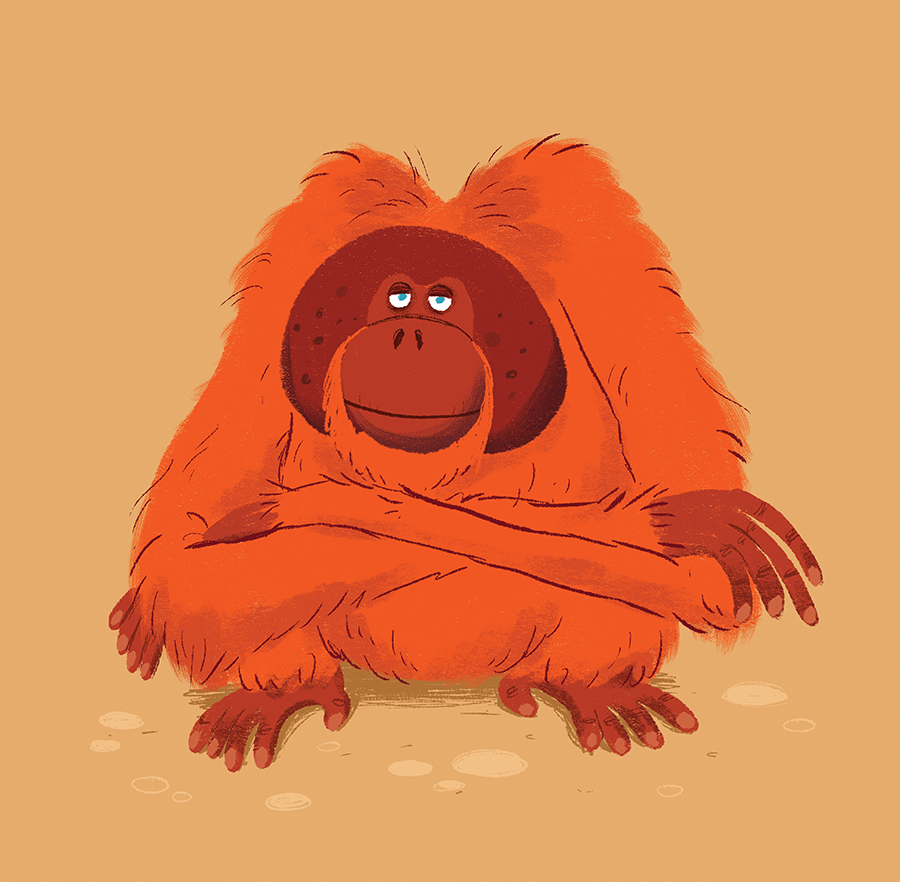 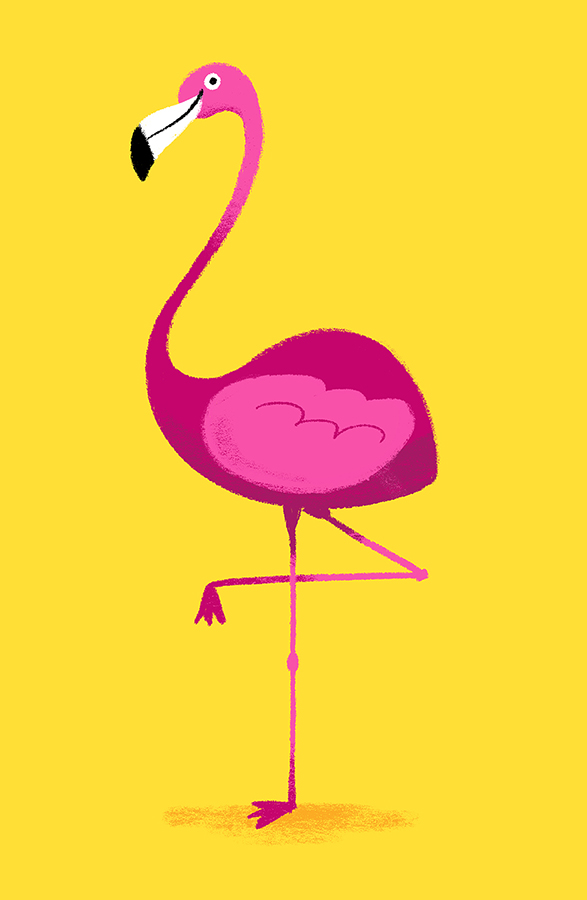 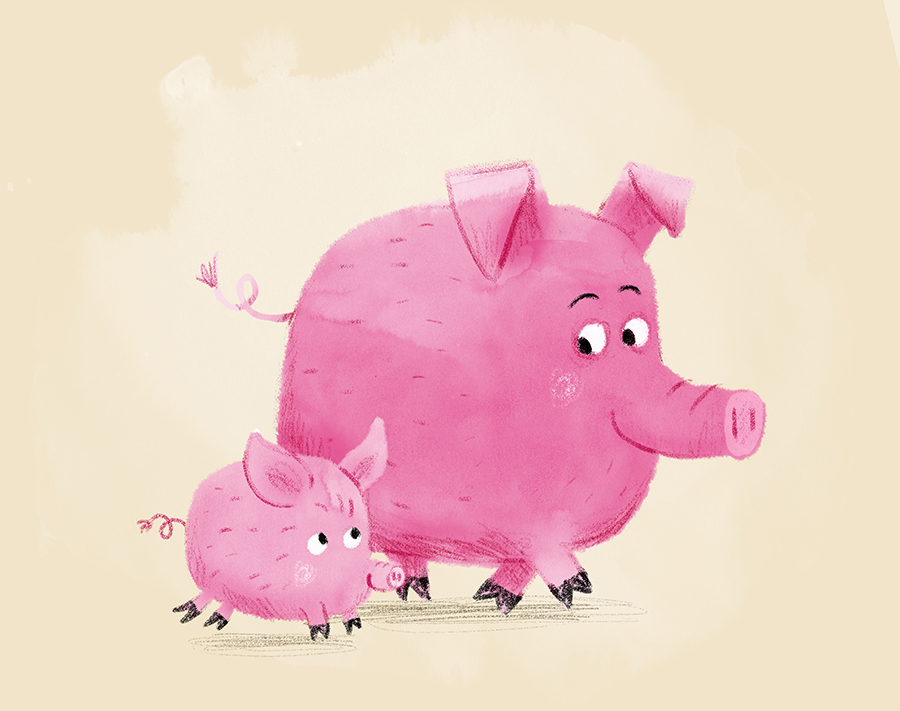 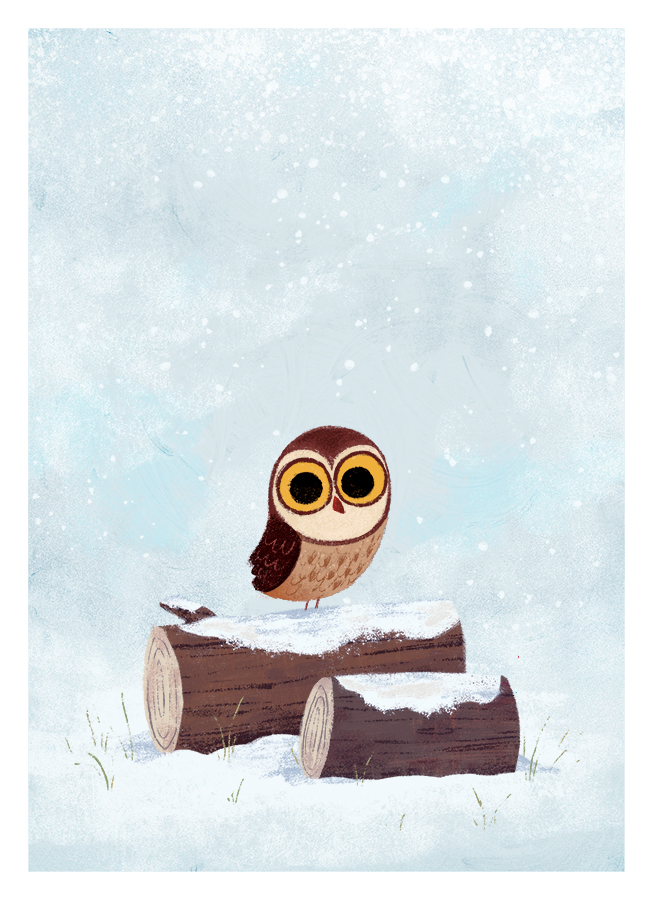