Share Share
Jon MacNair was born in Seoul, South Korea and grew up in the suburbs of southeast Michigan near Detroit. He graduated from the Maryland Institute College of Art in 2005, where he earned a BFA in Illustration. His commercial work has appeared in editorial publications and mainly been used for apparel and package design.

Jon currently resides in Austin Texas where he divides his time between freelance projects and creating personal work for exhibitions. 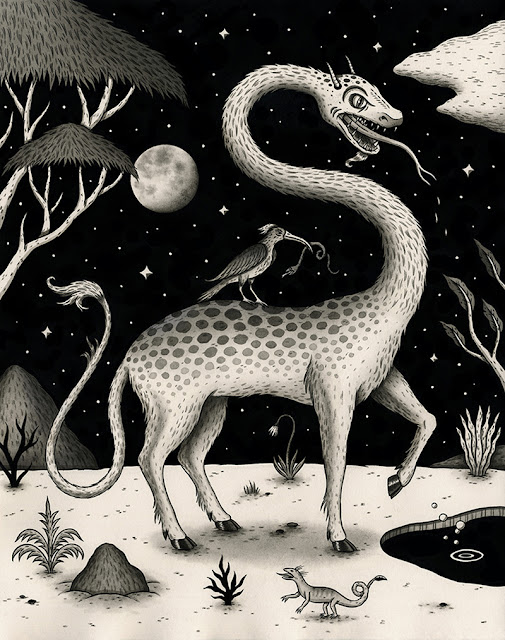 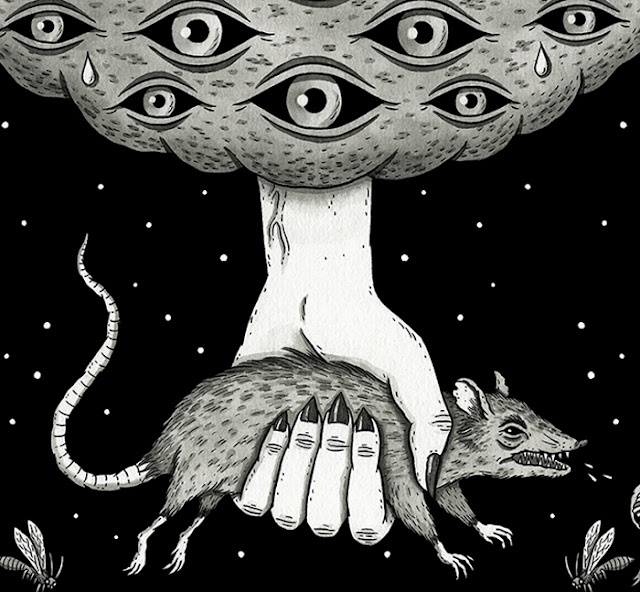 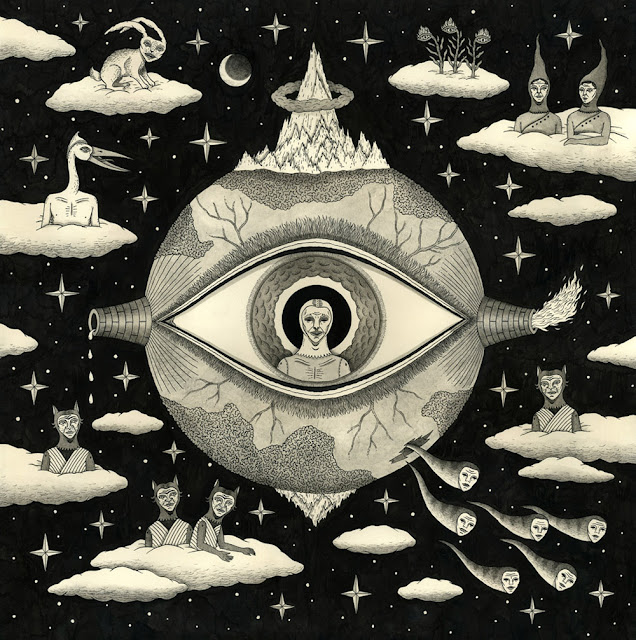 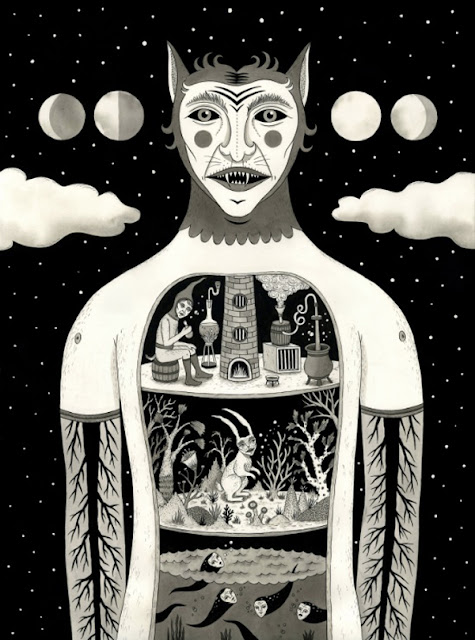 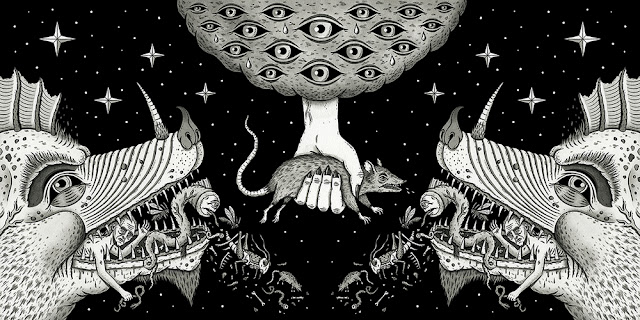 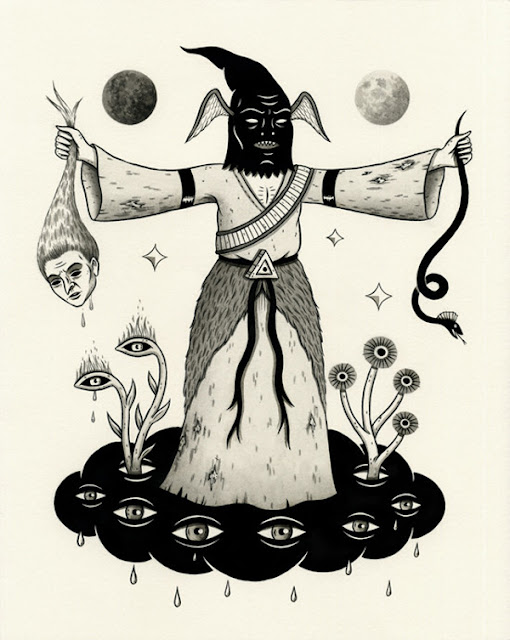 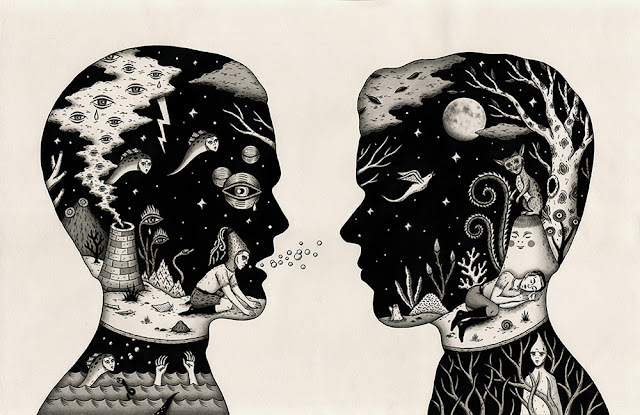 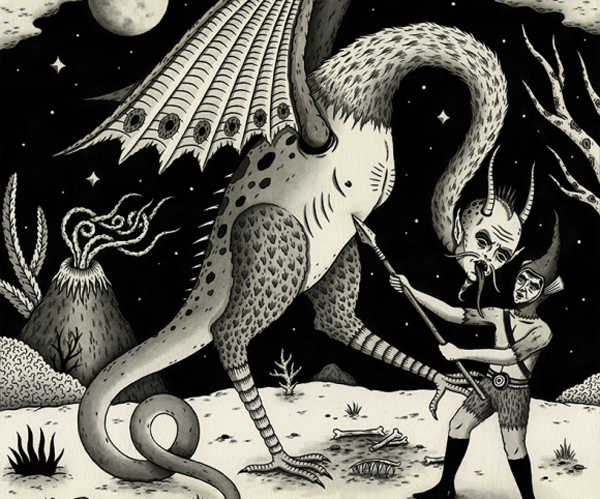 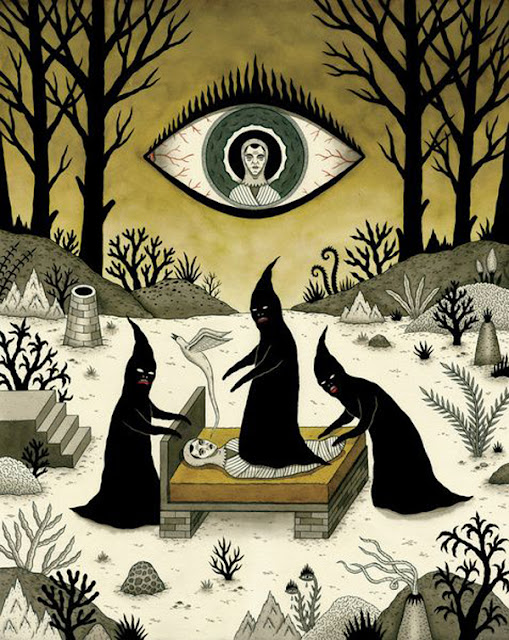 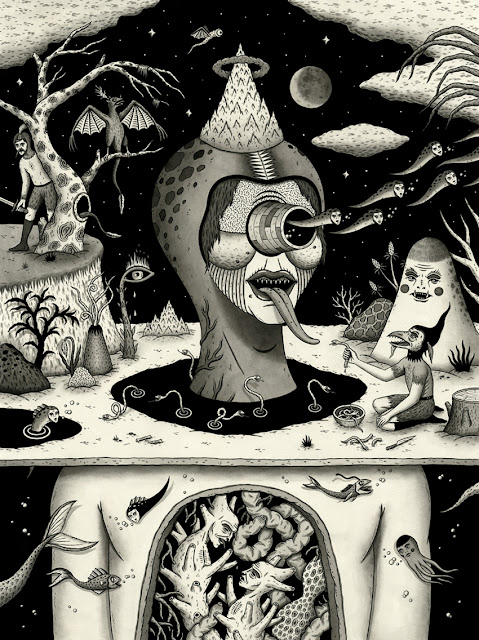 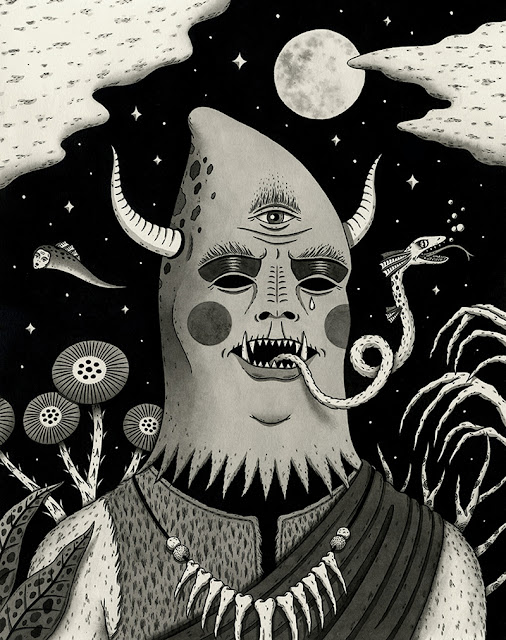 Frank Morrison Illustration Reminds Us The Beauty Of American Women

Artist Liam Peters, hailing from Brisbane, Australia. Like most other digital artists, his ...

Melpomeni Chatzipanagiotou is an international published Illustrator and Graphic Designer from Greece. Her ...

Illustration That Bring Your Ideas To Life

Precision, Femininity And A Lot Of Talent

This geometric wooden cabin is perfect for a socially distant getaway!