Robert was born and raised in Lindau, a small town in the south of Germany near Lake Constance. After working in record stores and organizing independent concerts for several years, he decided to get into the design business. He studied printing technologies, completed an apprenticeship as a typesetter, and later earned degrees in communication design and photography. After his studies, he worked in advertising in Munich for several years. Currently, he is a Design Project Leader at McKinsey & Company, lecturer for photography at Schule für Gestaltung Ravensburg, and, freelance photographer.

Throughout his career, Robert has compiled an extensive portfolio that is strictly dedicated to serial photography. Robert’s work has been published internationally by companies such as The New York Times, CNN, Bloomberg, Spiegel Online, El País, Zeit, Stern, Architectural Digest, novum, and many others. Robert was also requested to shoot his “Looking down on Munich” series for Canon’s “Come and see” European marketing campaign.

Robert is an avid traveler and has photographed all over the world in countries such as Cambodia, Thailand, India, the US, Italy, Sweden, Switzerland, and Morocco, and, many more. 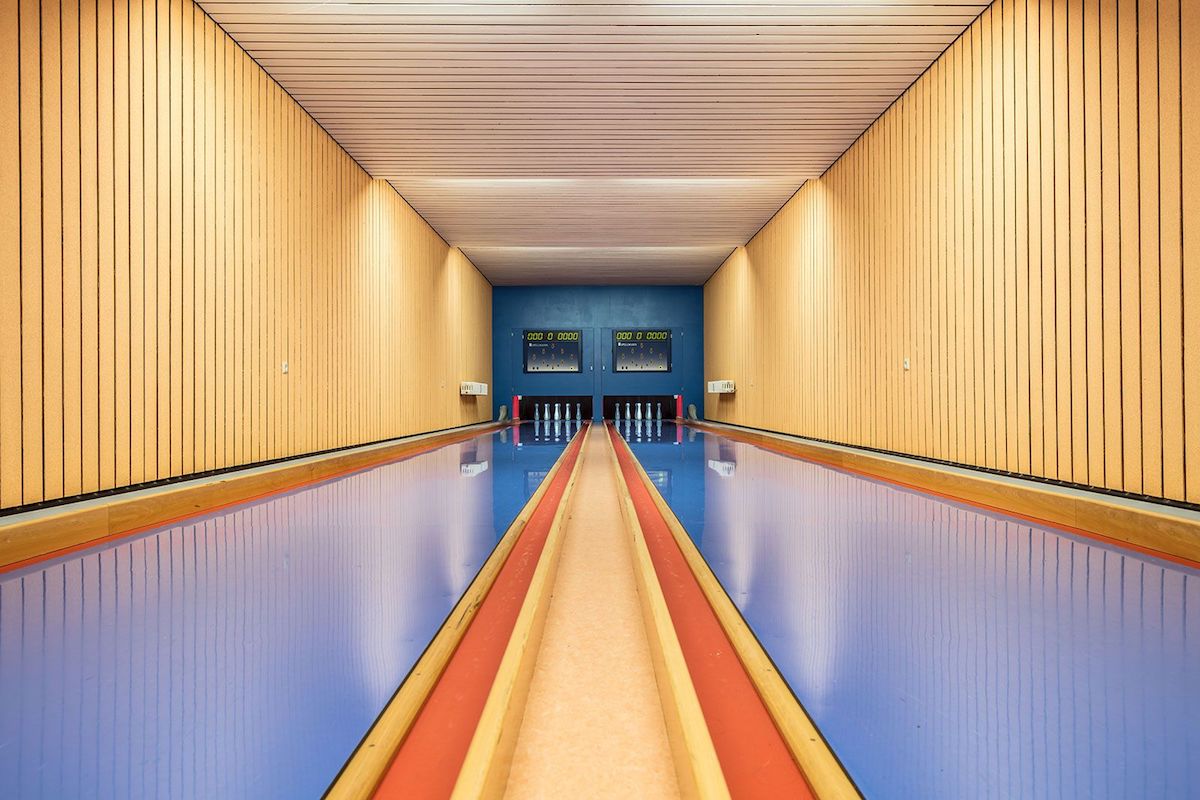 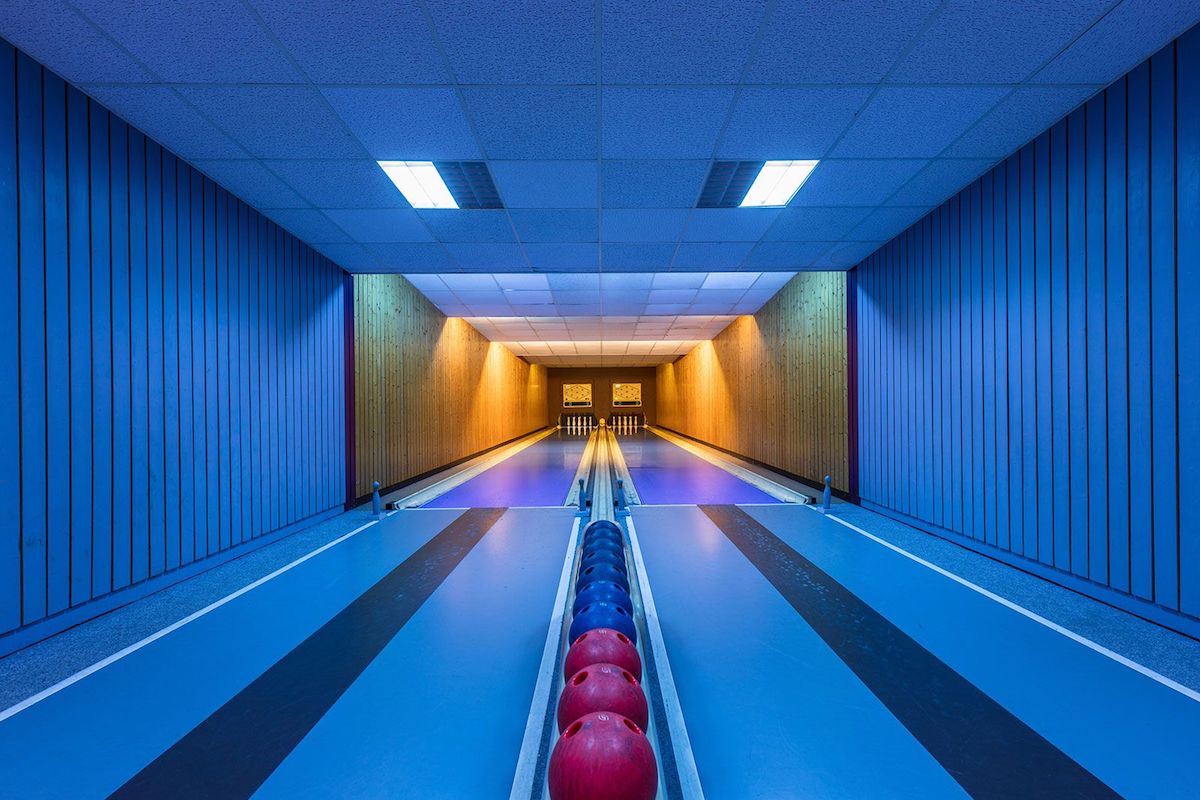 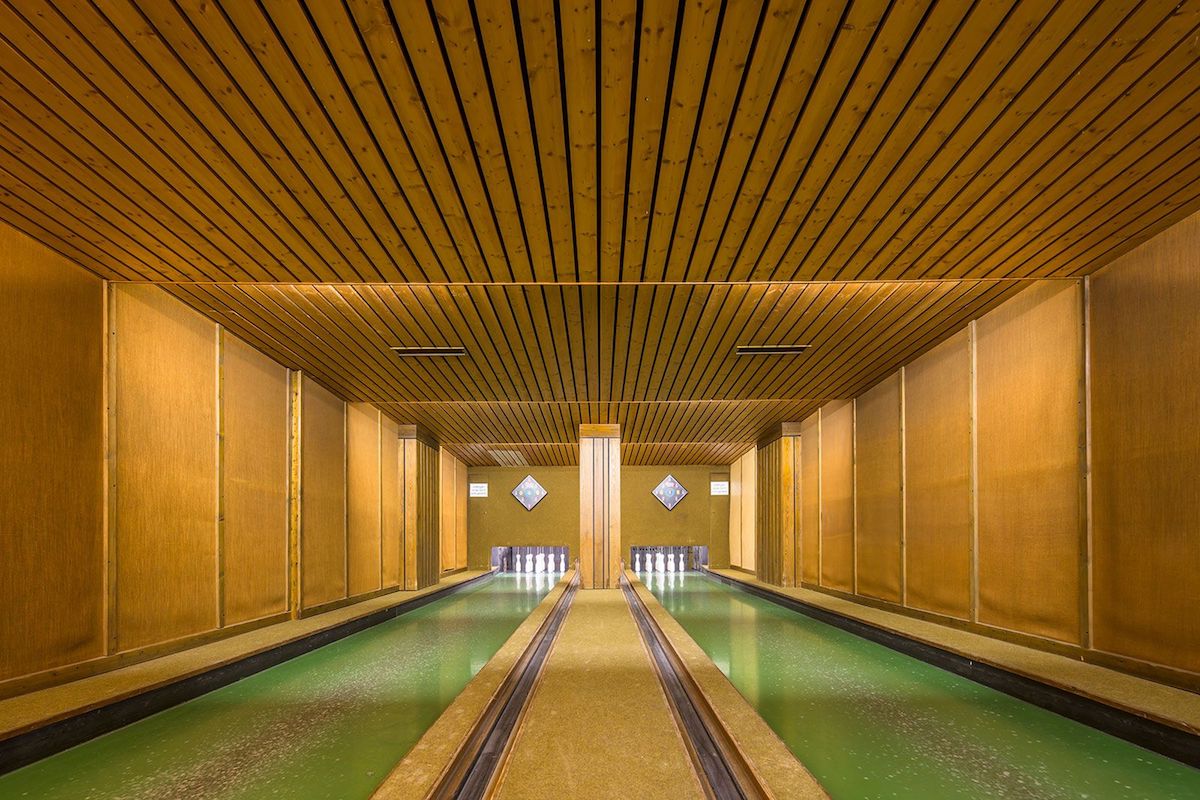 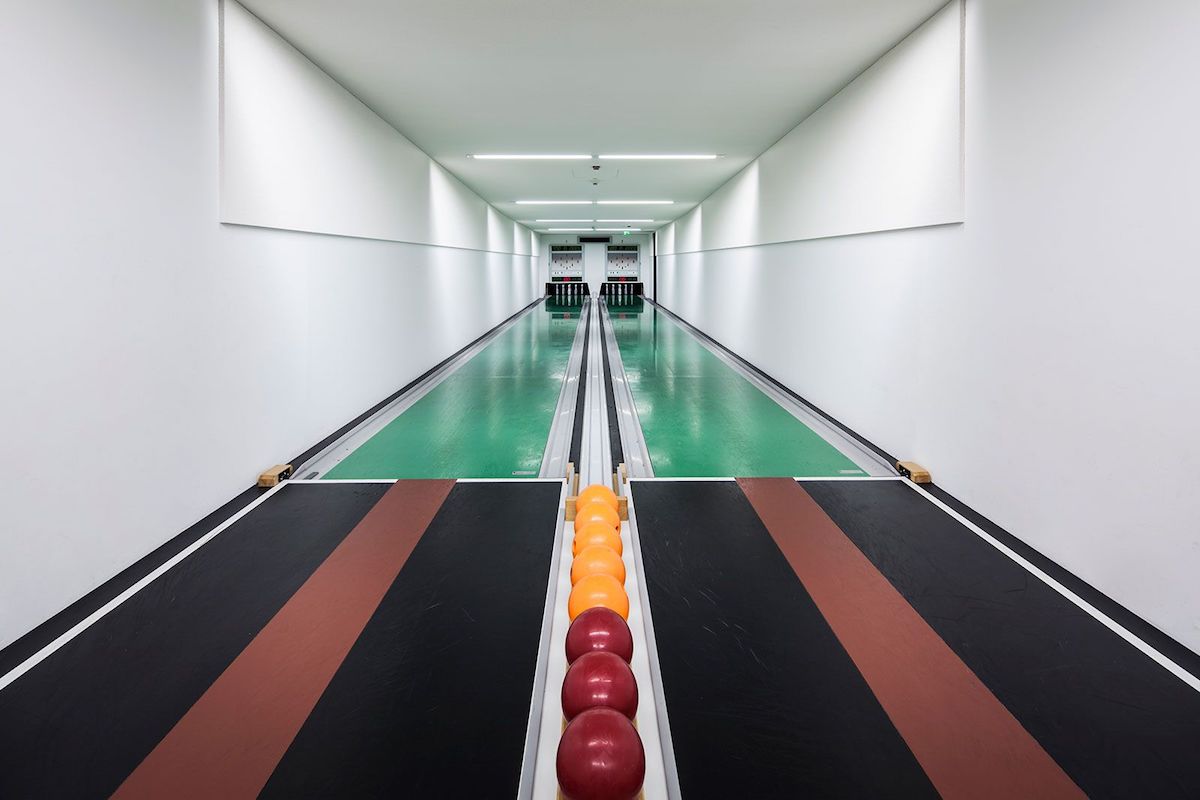 Many of these old-school sports houses are still functioning today, in all their retro glory. 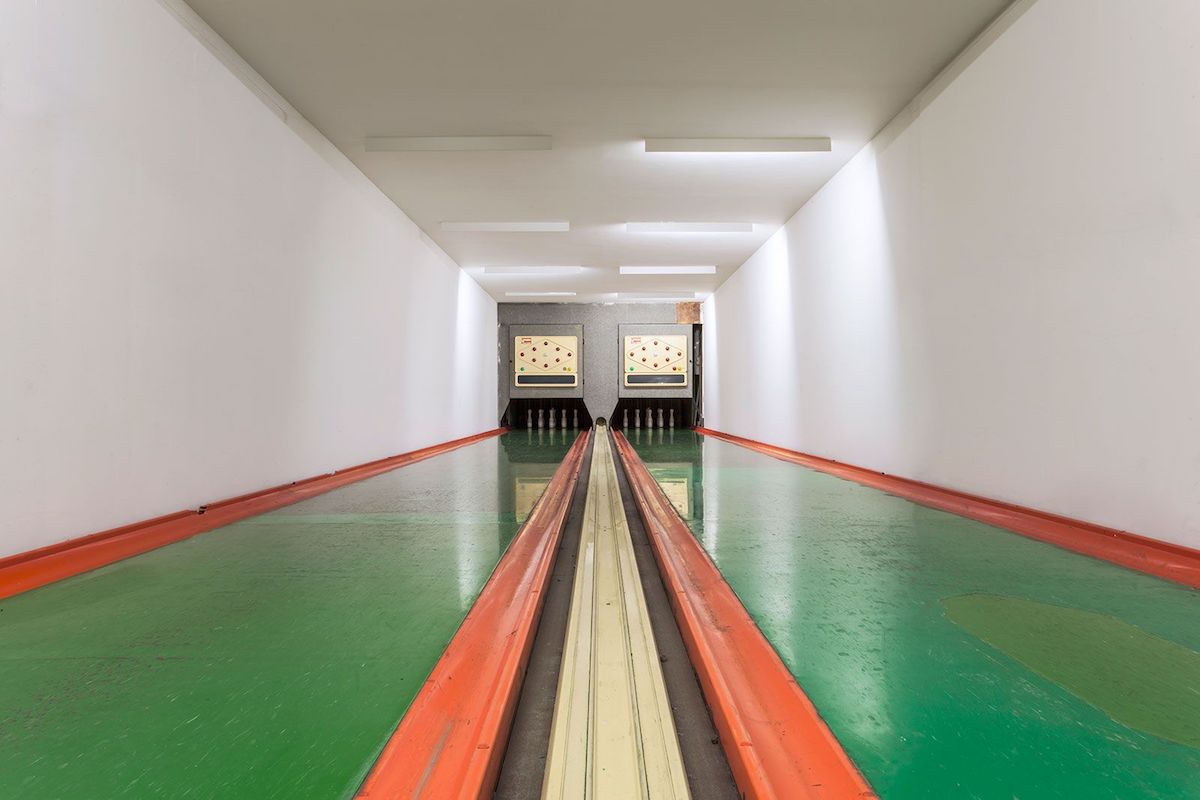 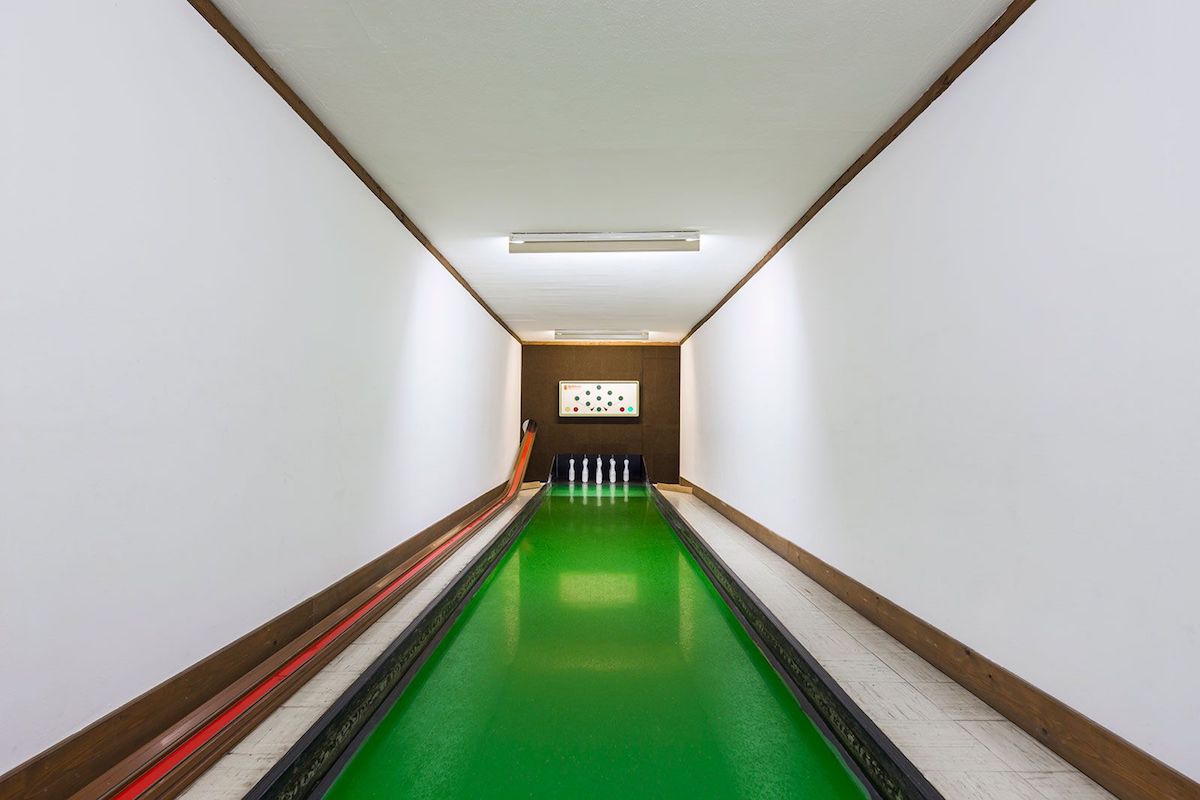 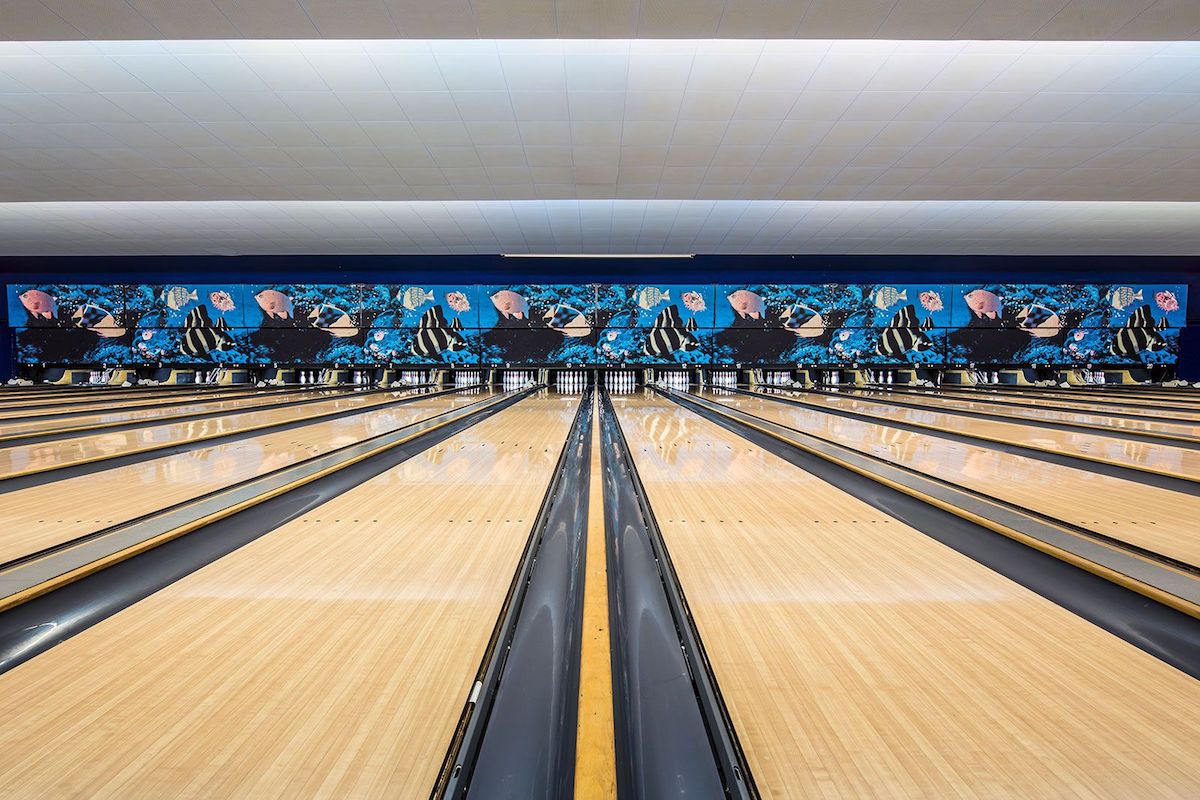 With perfect symmetry and muted colors, they look like typical, iconic sets you’d find in a Wes Anderson film. 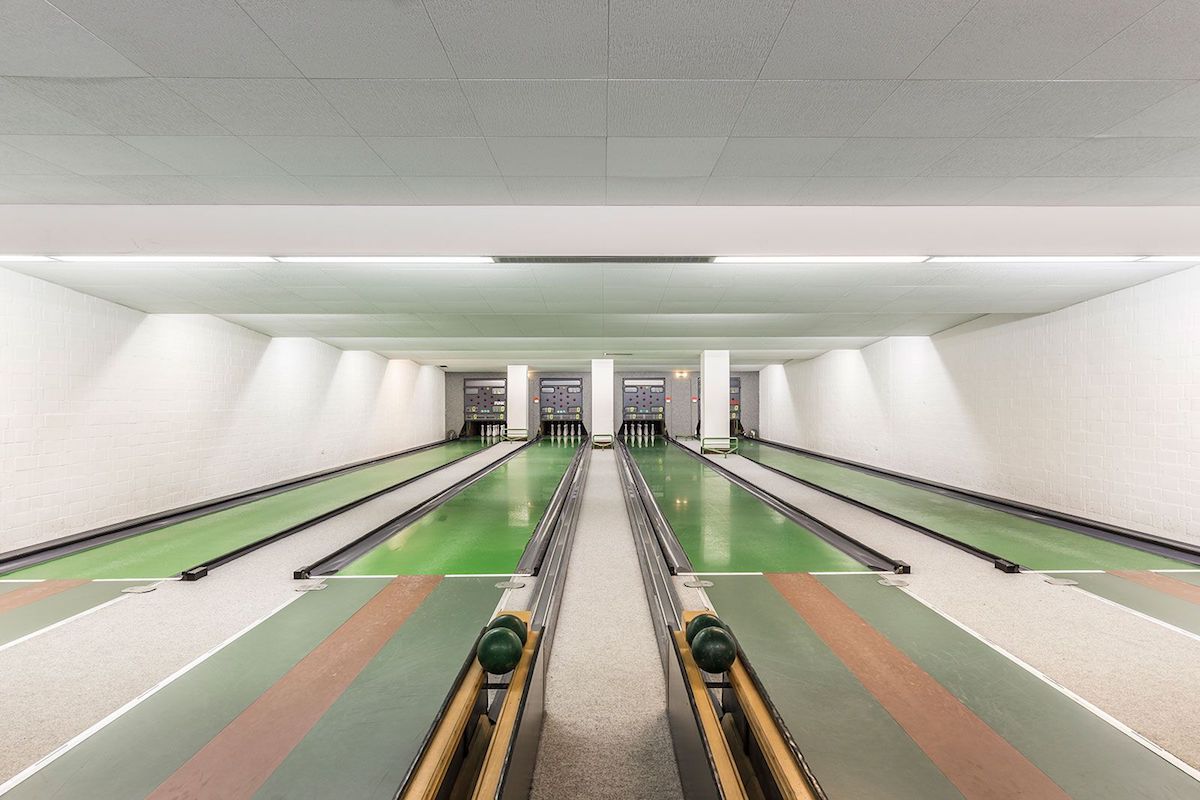 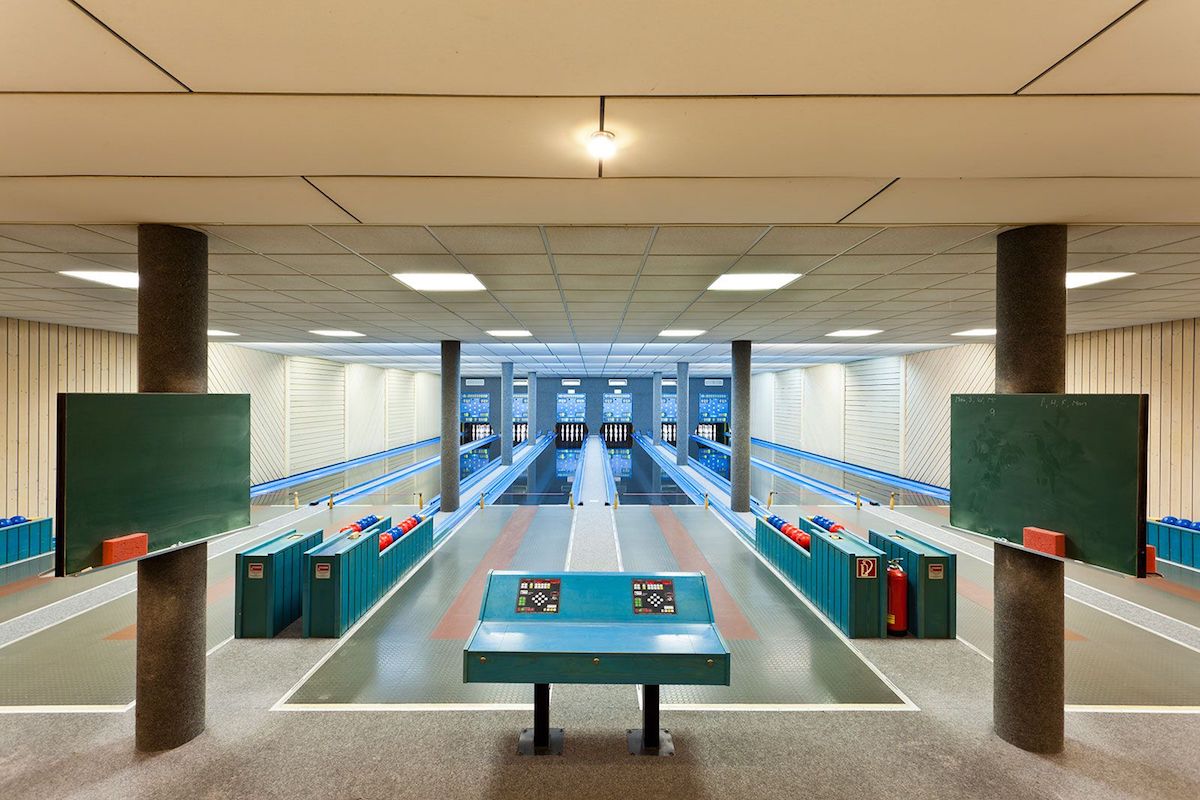 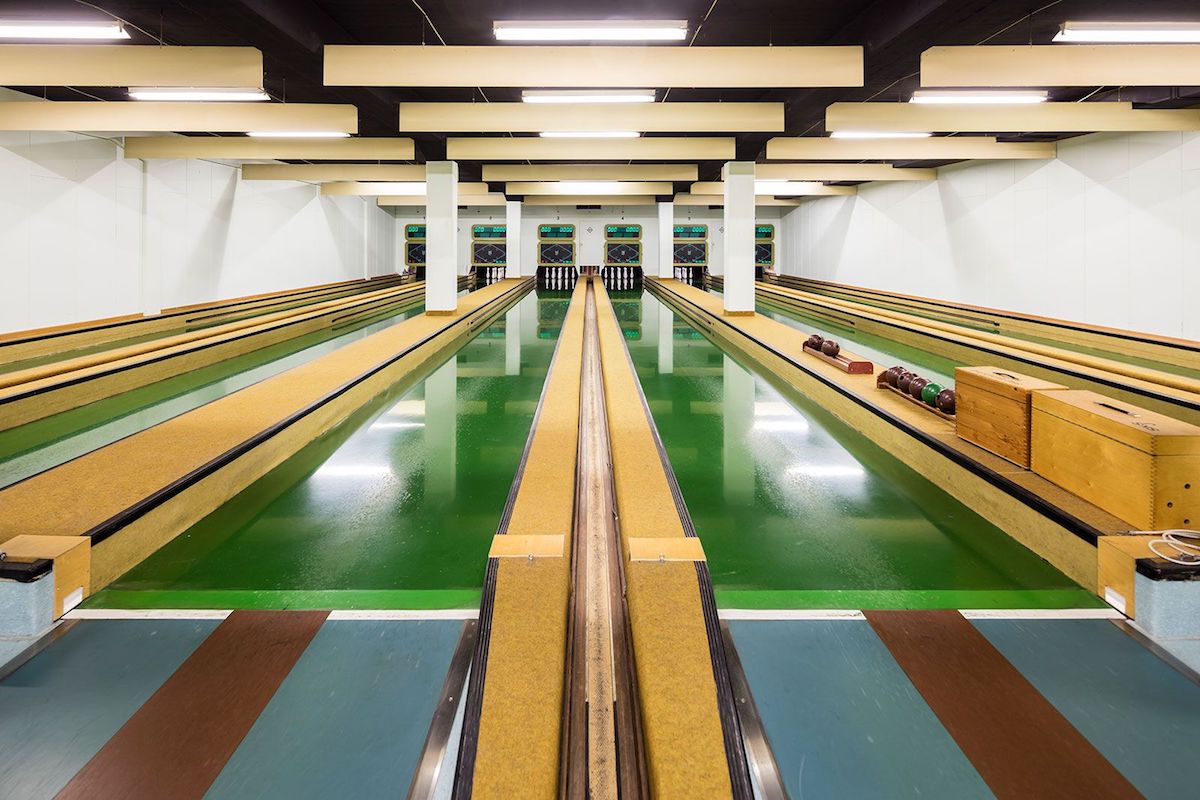 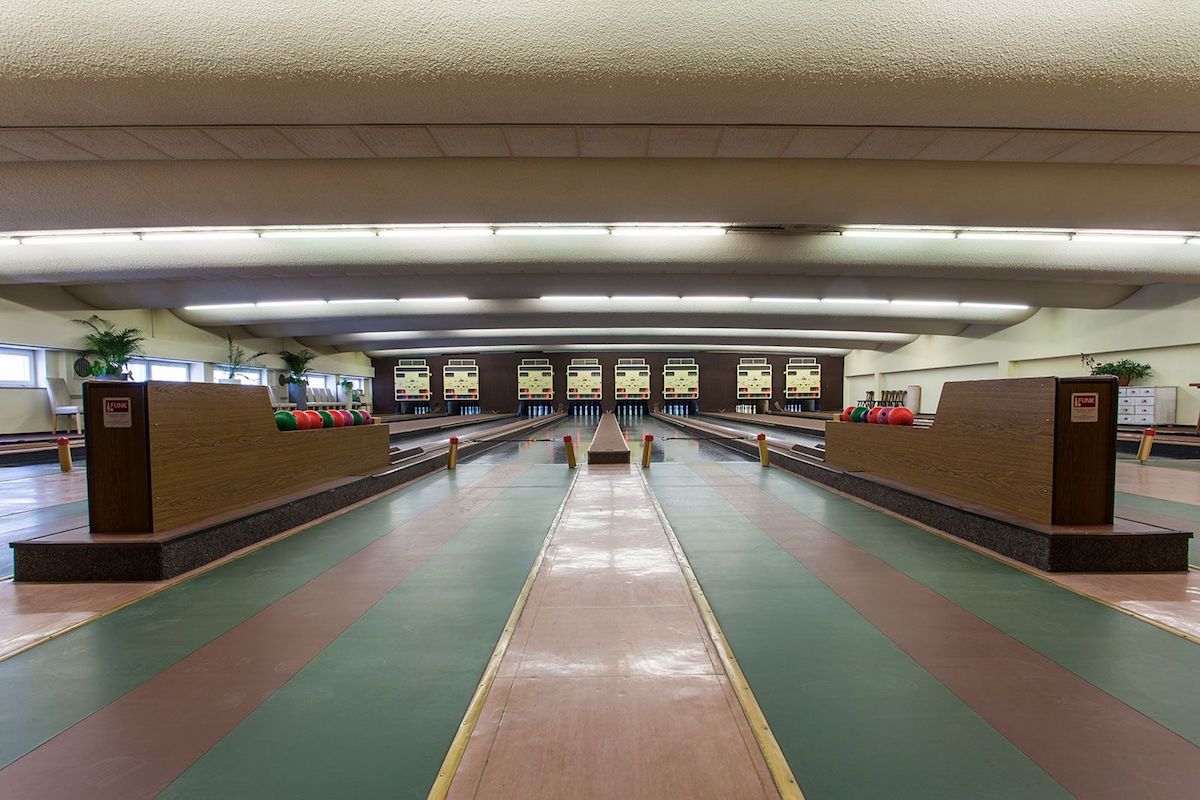 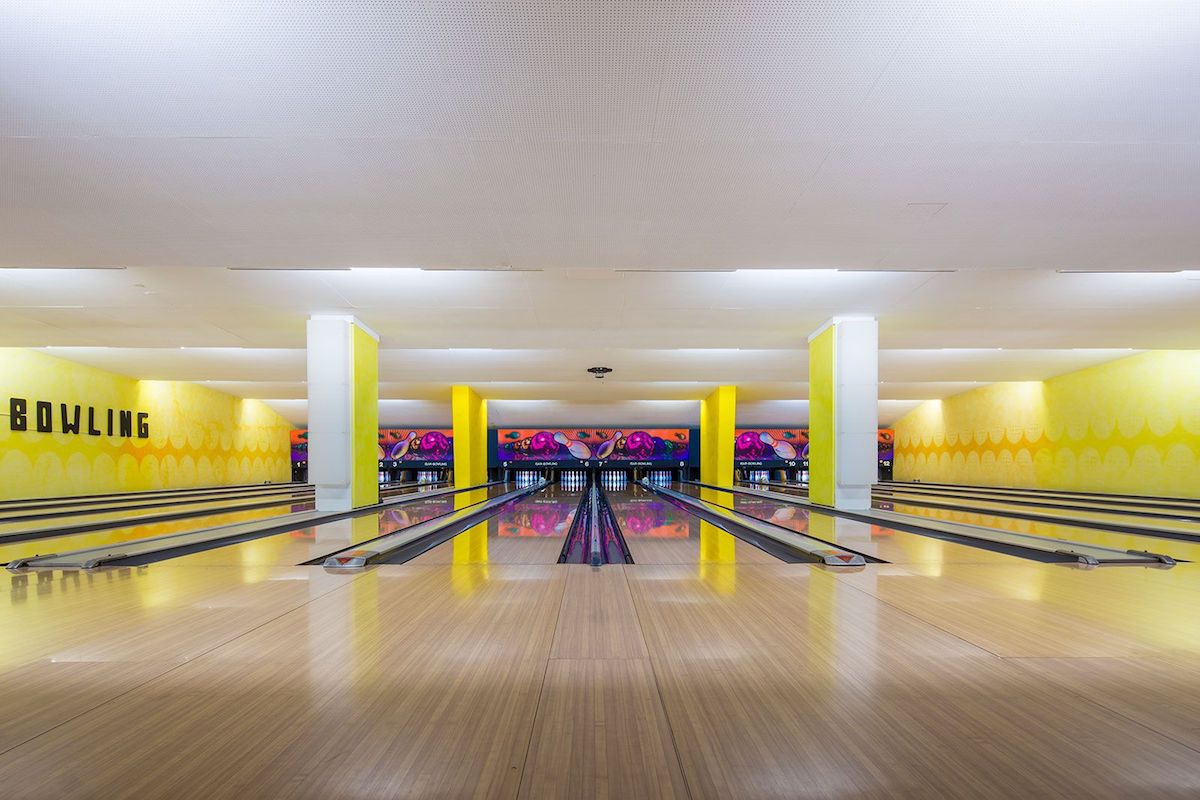 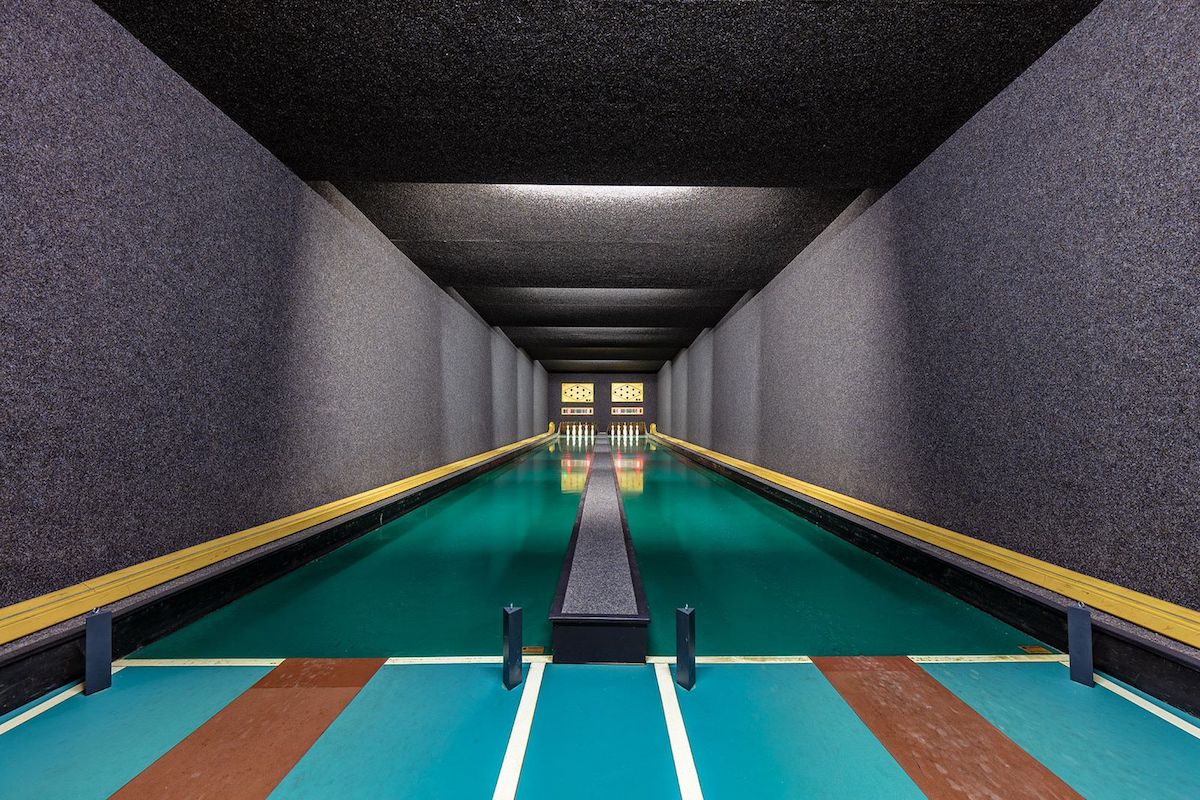 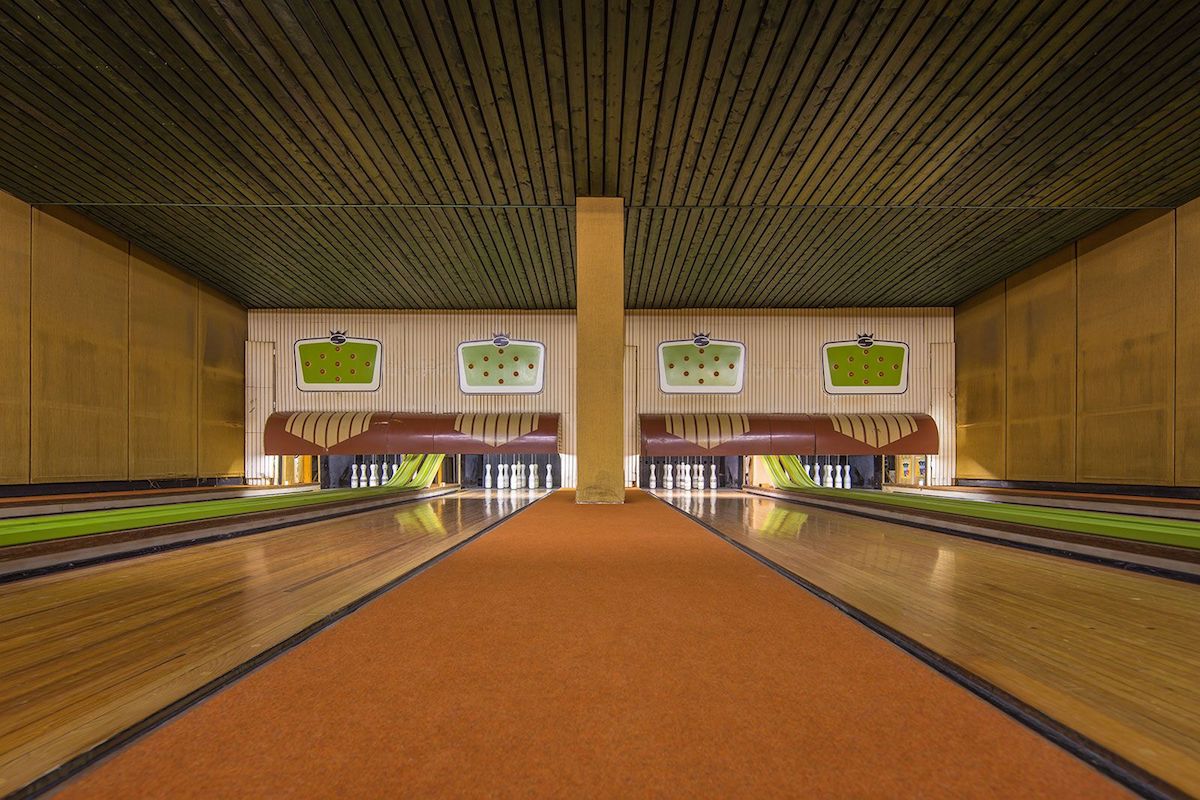 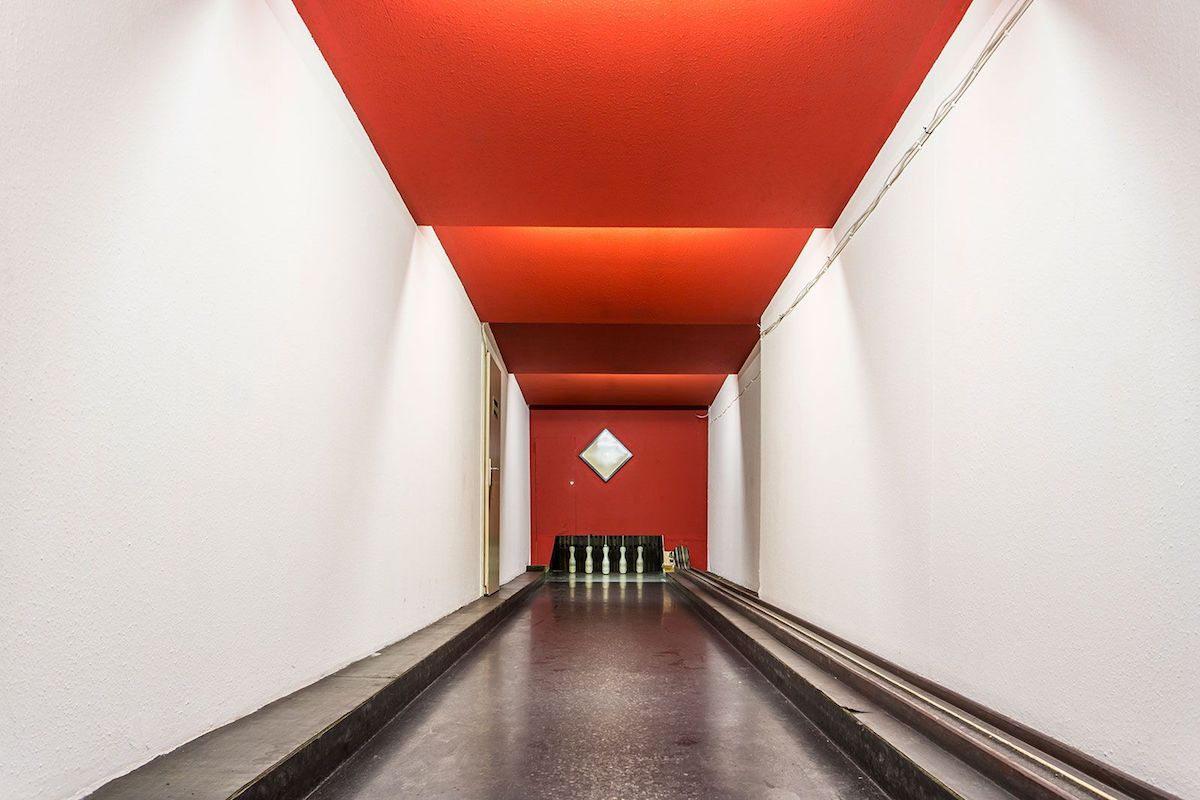 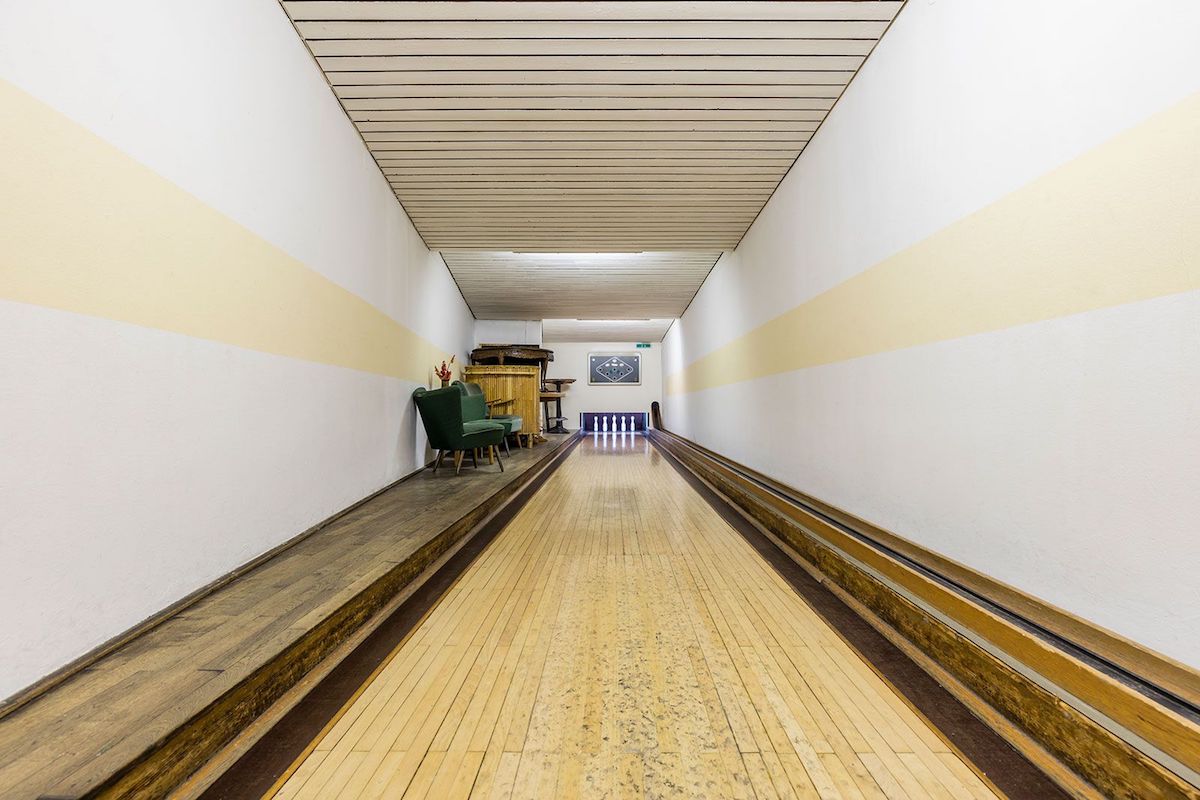 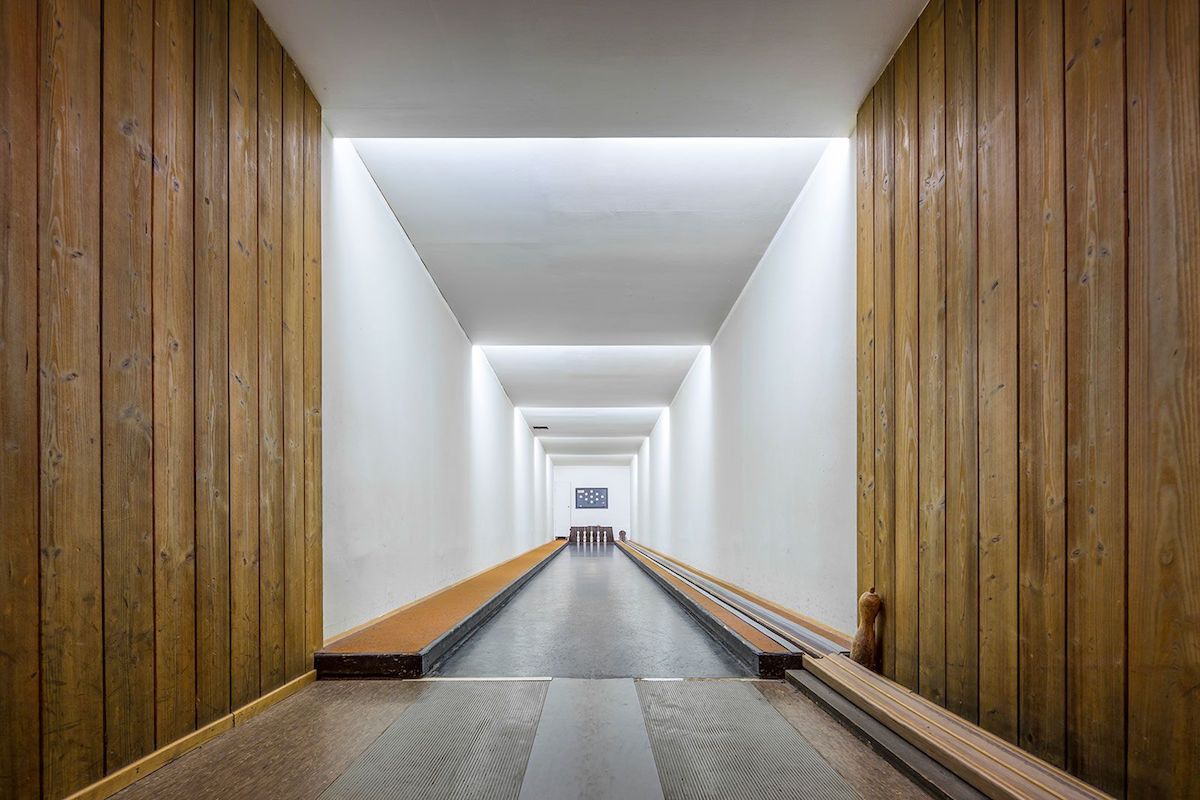 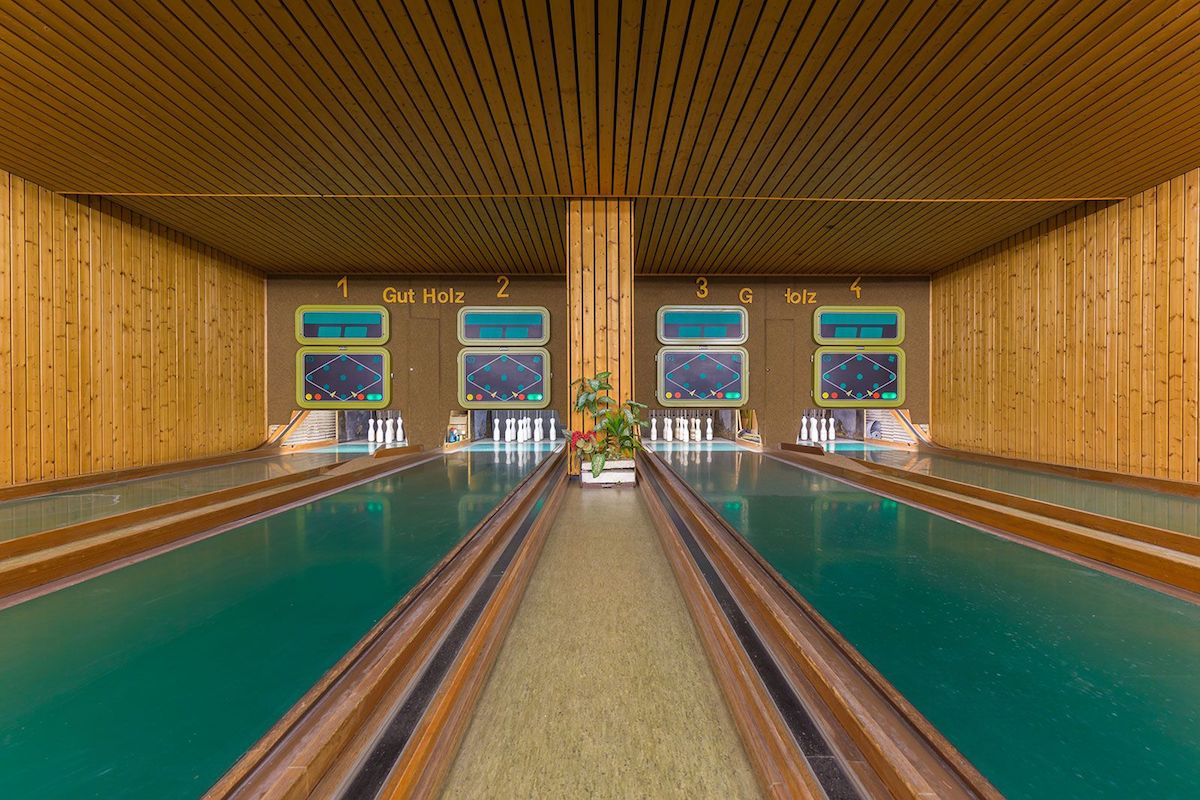 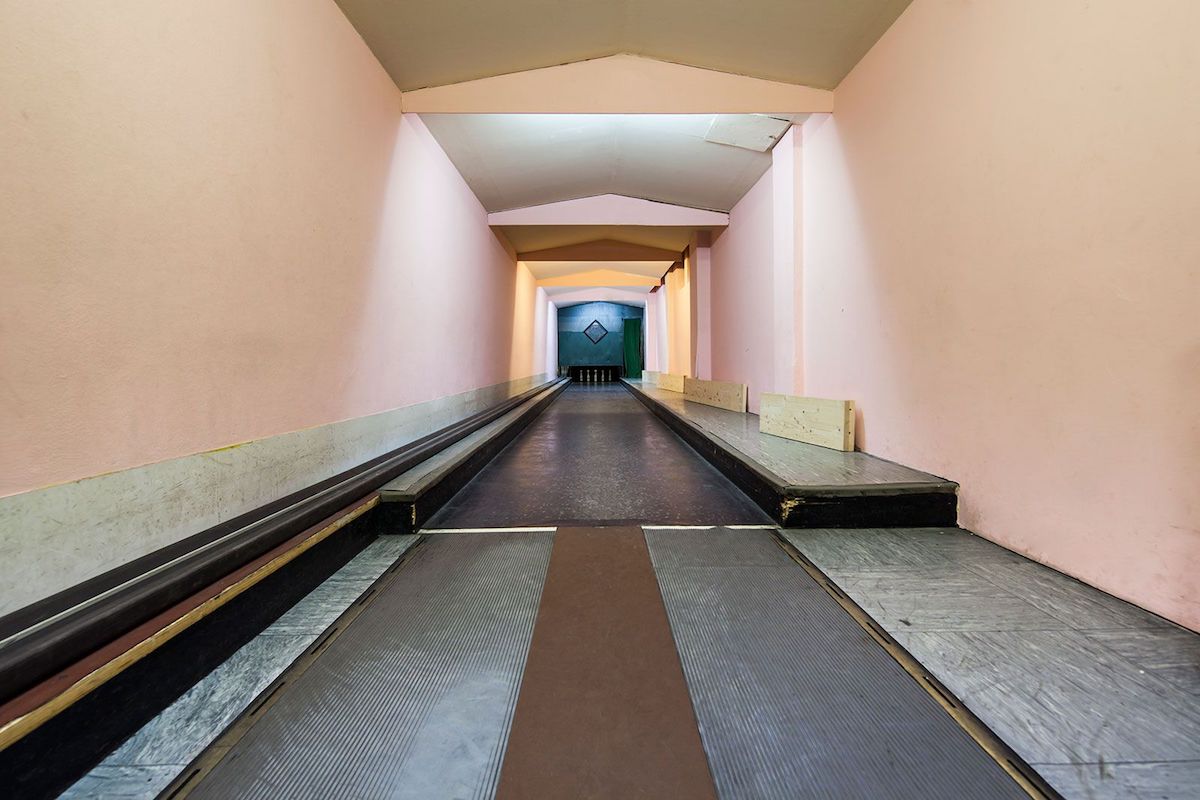 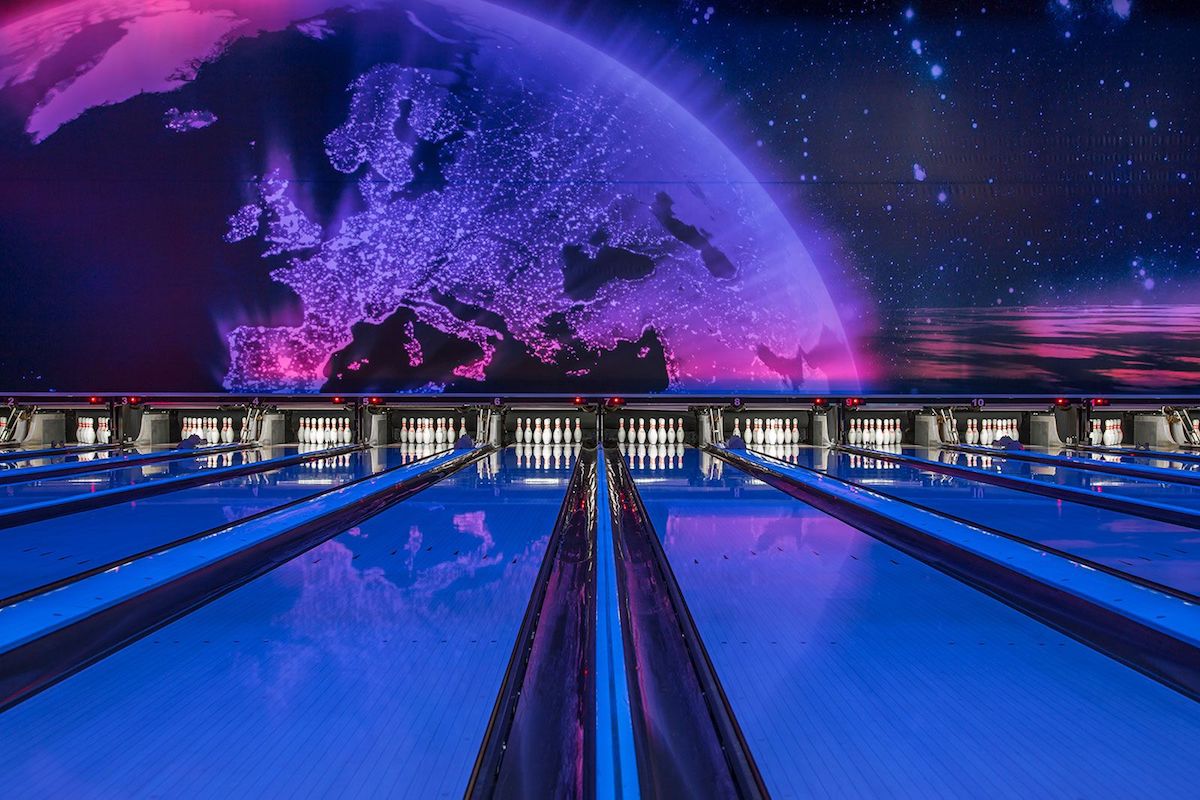 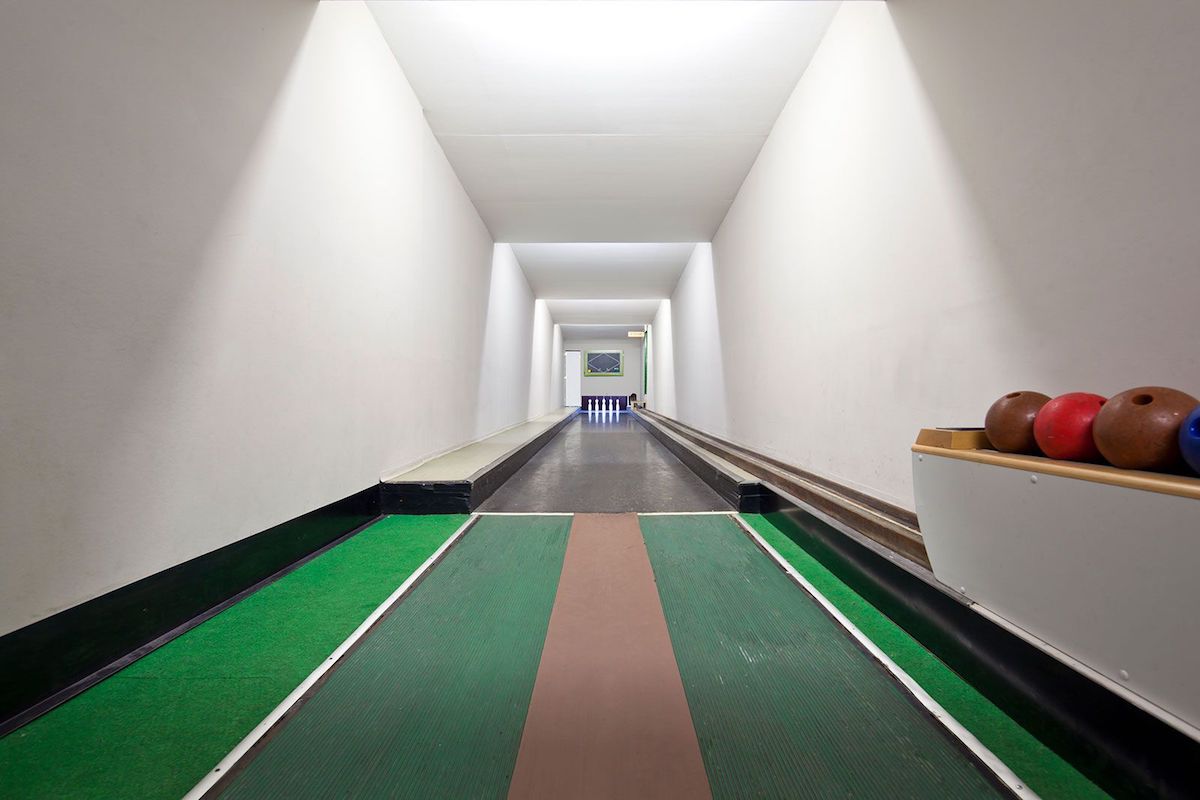 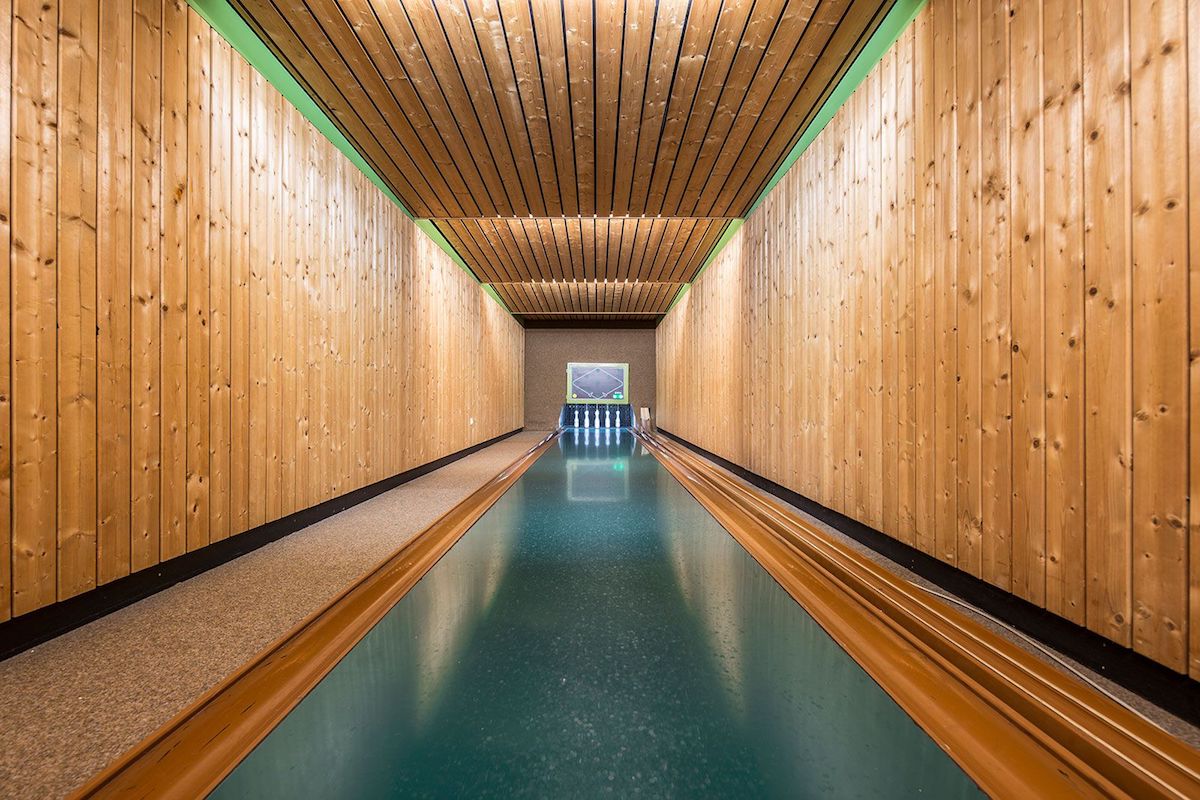 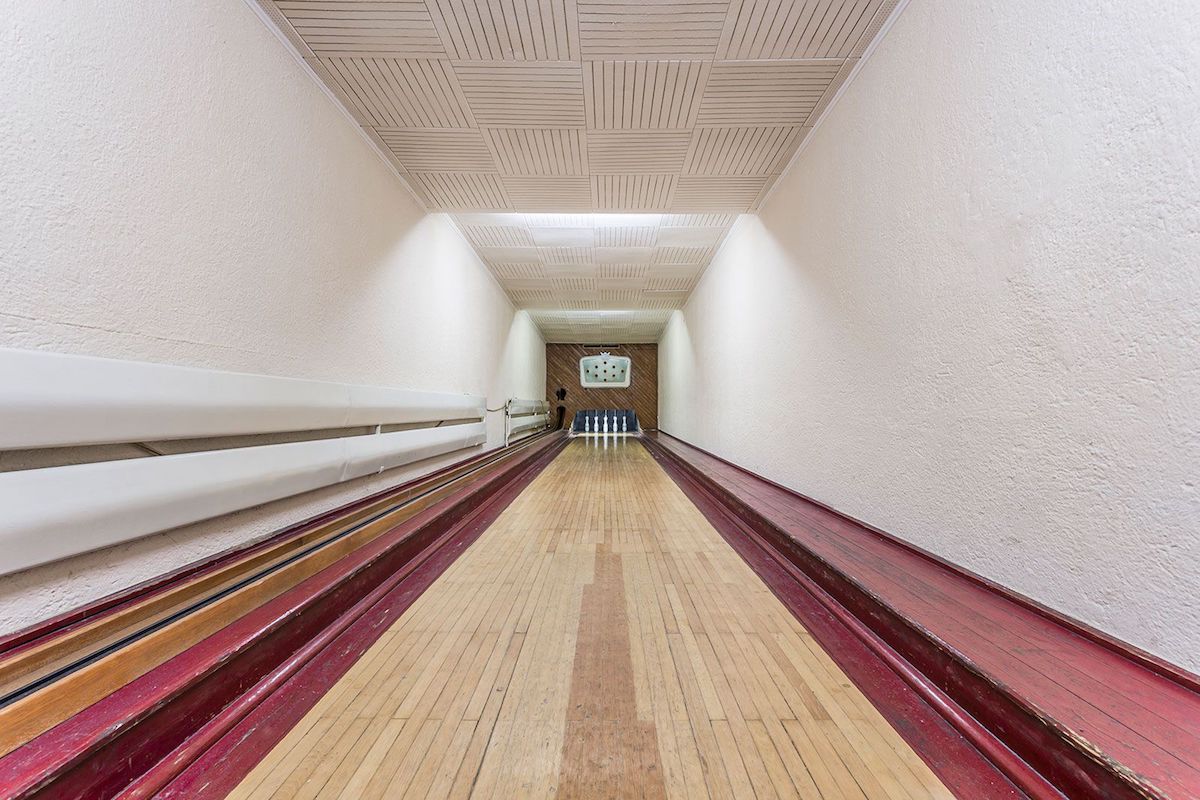